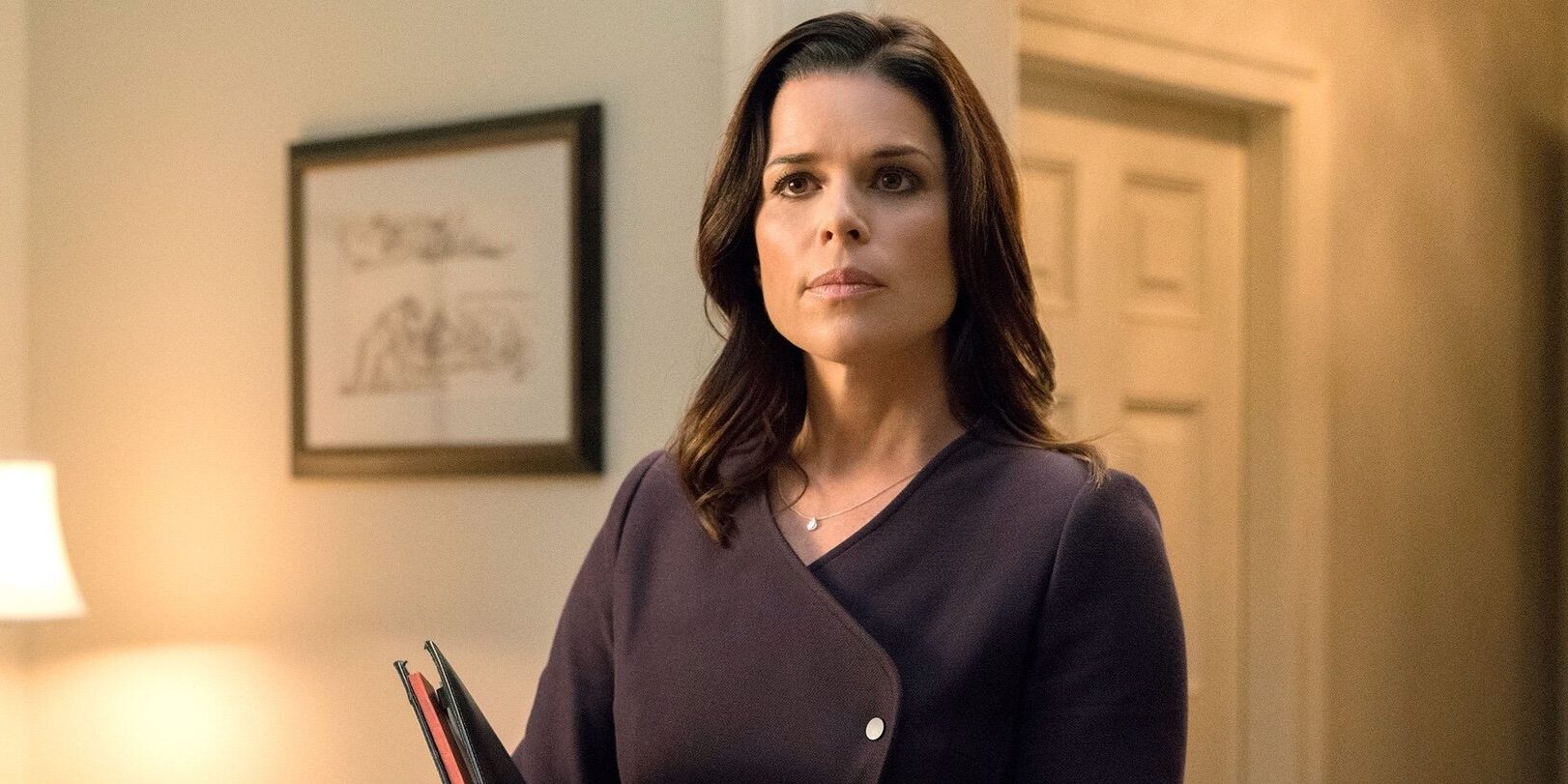 David E. Kelley, the creator of ‘Boston Legal’ and ‘Doogie Howser M.D.,’ envisioned the thrilling and eccentric legal drama ‘The Lincoln Lawyer.’ Based on the 2008 Michael Connelly bestseller ‘The Brass Verdict,’ the Netflix original series follows lawyer Mickey Haller, who takes his services wherever he goes. From his office, a Lincoln Town Car, Mickey roams the streets of Los Angeles. In the meantime, cases of all shapes and sizes come his way.

The show features blood-and-flesh characters and intriguing issues to entice the genre fans. However, you may wonder if there are similar shows you can binge on, and if that is the case, we have some more suggestions. You can watch most of these shows similar to ‘The Lincoln Lawyer’ on Netflix, Hulu, or Amazon Prime. 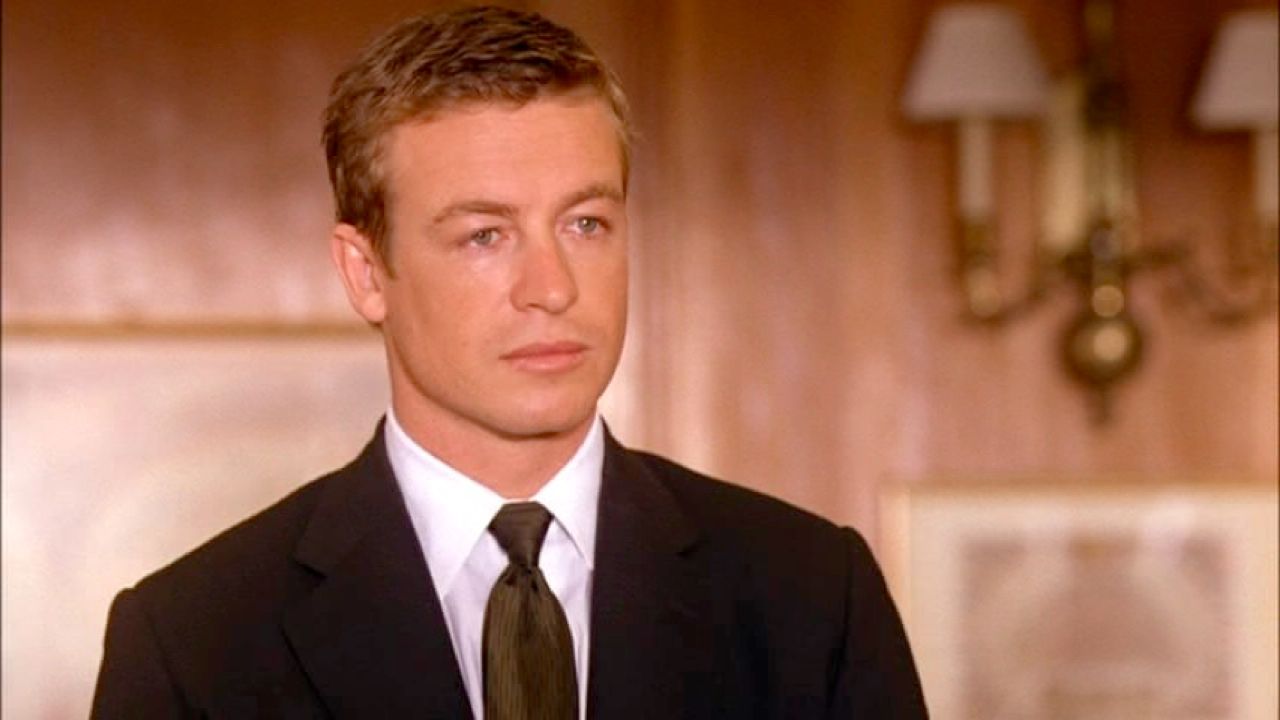 David Hollander created the legal drama ‘The Guardian’ for CBS. The story revolves around corporate attorney Nick Fallin, who gets sentenced to 1,500 hours of community service due to a drug bust. The series chronicles Nick’s intertwined personal and professional life, especially his tainted relationship with his father, whose corporate firm is also Nick’s employer. On the other hand, we see Nick’s experience in the community service as a legal guardian while he grapples with drug addiction. If you want to see a series following ‘The Lincoln Lawyer’ that probes into the fringes of the legal system, this family-themed series will not fail to entice you. 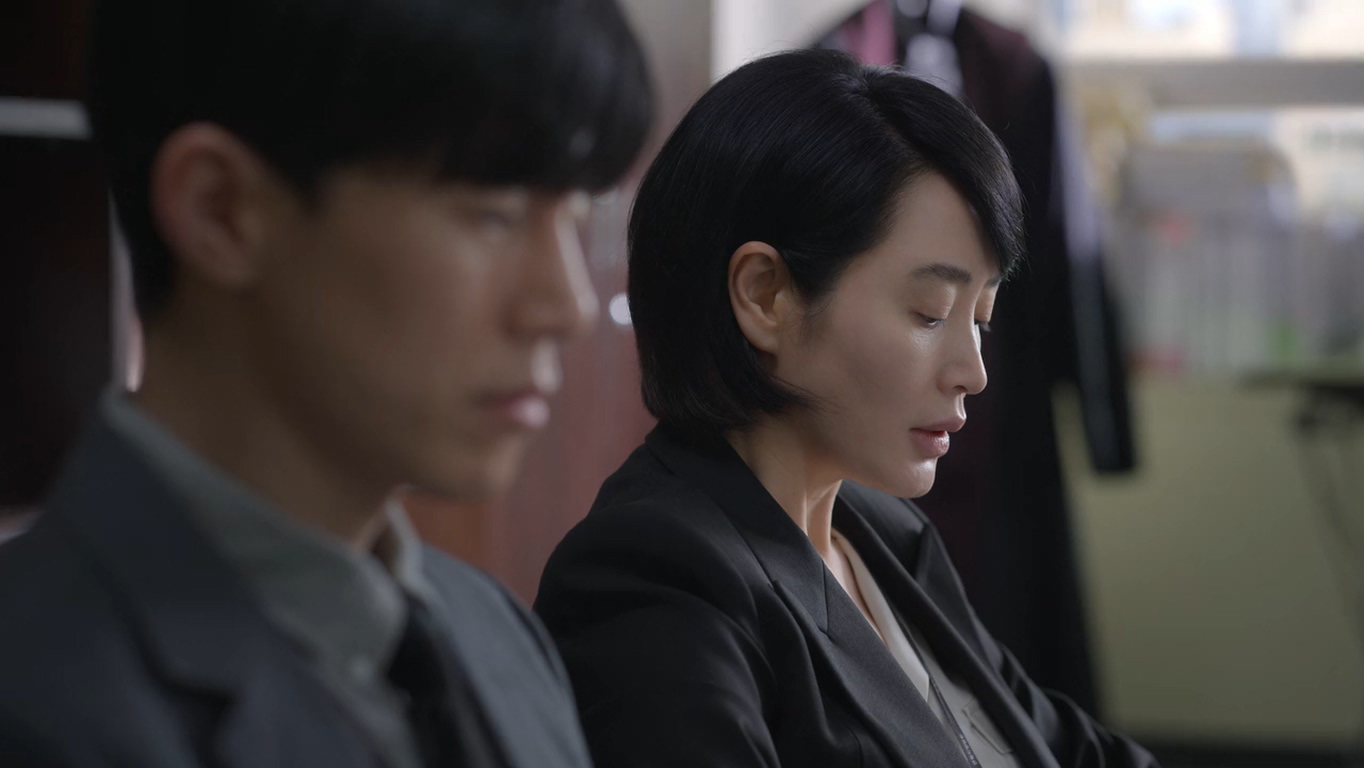 Kim Min-Seok wrote and Hong Jong-chan directed ‘Juvenile Justice,’ a rare female-centric legal thriller. The story follows judge Shim Eun-Seok, who joins the juvenile court in the Yeonhwa District when juvenile crimes in the country are at an all-time high. Shim Eun-Seok is cold, individualistic, and authoritative, with relentless resentment towards juvenile criminals.

While complex cases come on her way, she must wrestle through a corrupt system and the moral burden of the society that aims to protect the juveniles, even if they are criminals. The brawl makes for a tense, binge-worthy series complete with mind-boggling twists. If ‘The Lincoln Lawyer’ evokes an urge to hunt down some unique legal shows, this series is cut out for you. 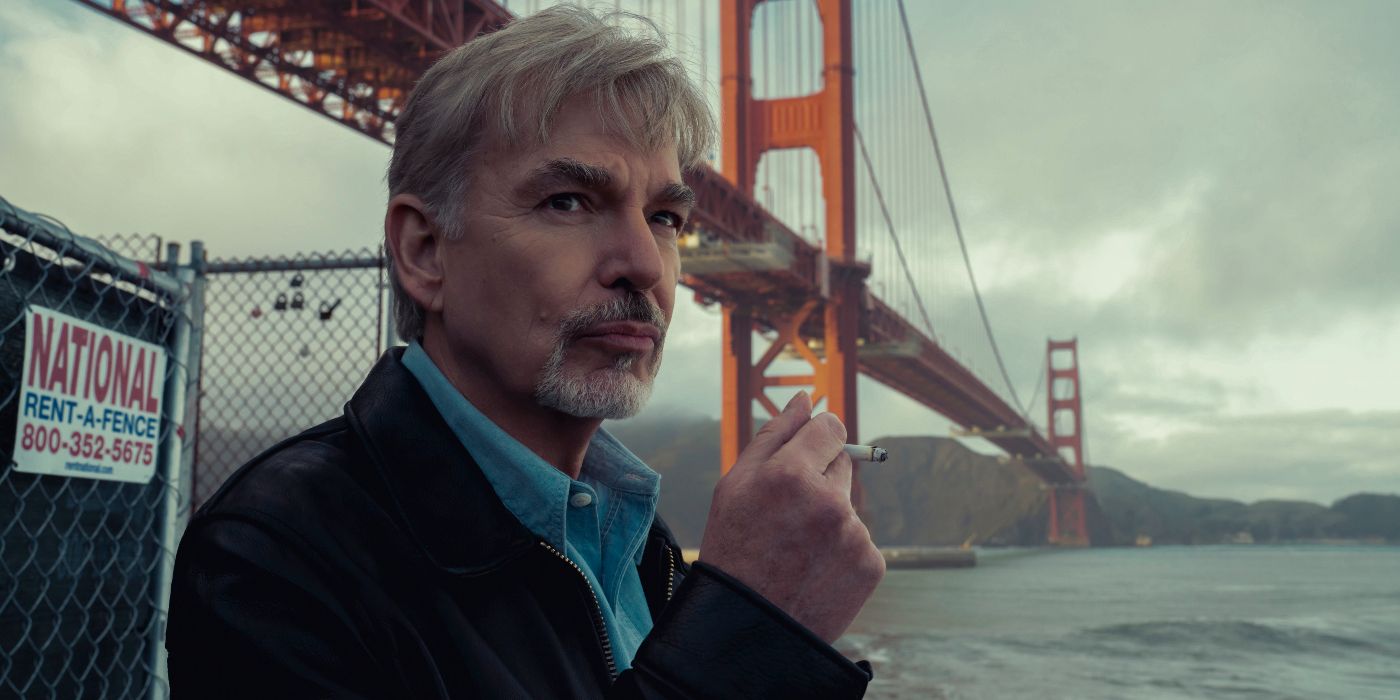 David E. Kelley teamed up with Jonathan Shapiro to deliver ‘Goliath,’ a grim and gritty legal thriller series, with an urge to investigate the nature of truth in the contemporary era. Billy Bob Thornton shines in the role of Billy McBride, a world-weary lawyer grappling with alcoholism and haunted by black spaces from his past in a west coast seaside town. He sets out on a journey to settle past scores and obtain justice in a system where the law mainly caters to the rich and the powerful.

Following its release, the Amazon Studios original series garnered much praise from the critics, with Thornton bagging a Gloden Globe in the Best Actor – Television Series Drama segment. If you seek to watch another legal show that champions its grey protagonist, this is the show you should head to. 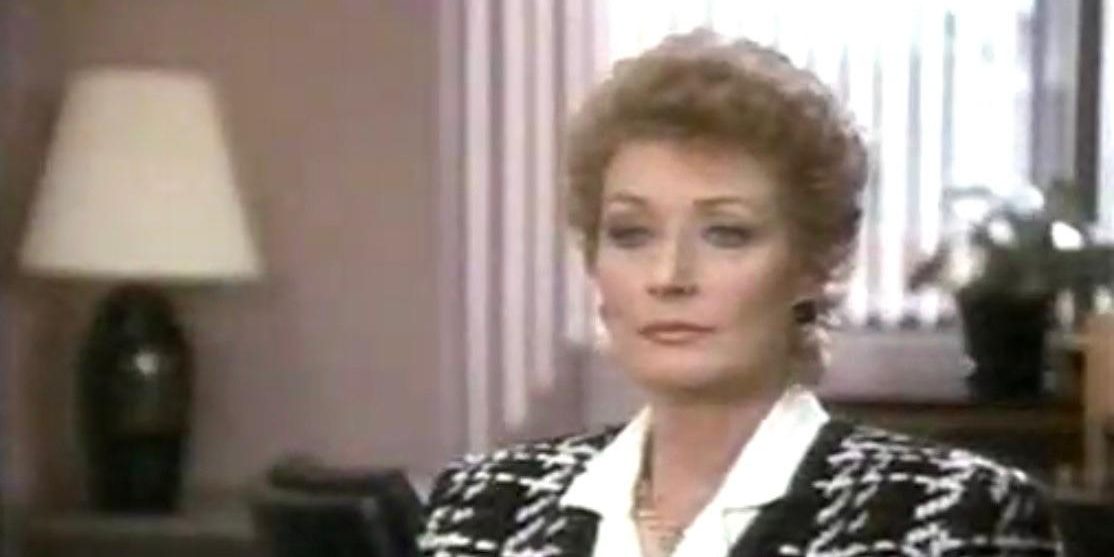 ‘L.A. Law’ is a classic legal drama television series created by Steven Bochco and Terry Louise Fisher. The series probes into the workings of a Los Angeles-based legal firm while unearthing its time’s social and cultural aspects. The covert antagonism between the wealthy senior lawyers and the staff members with lesser pay forms a central element of the story. On the other hand, the cases deal with issues like sexual harassment, domestic violence, abortion, racism, and homophobia. After winning 15 Primetime Emmy Awards during its run, the popularity of the series does not require further attestation. If following ‘The Lincoln Lawyer’ you seek to visit another legal thriller set in Los Angeles, this is the series you should add to your watchlist. 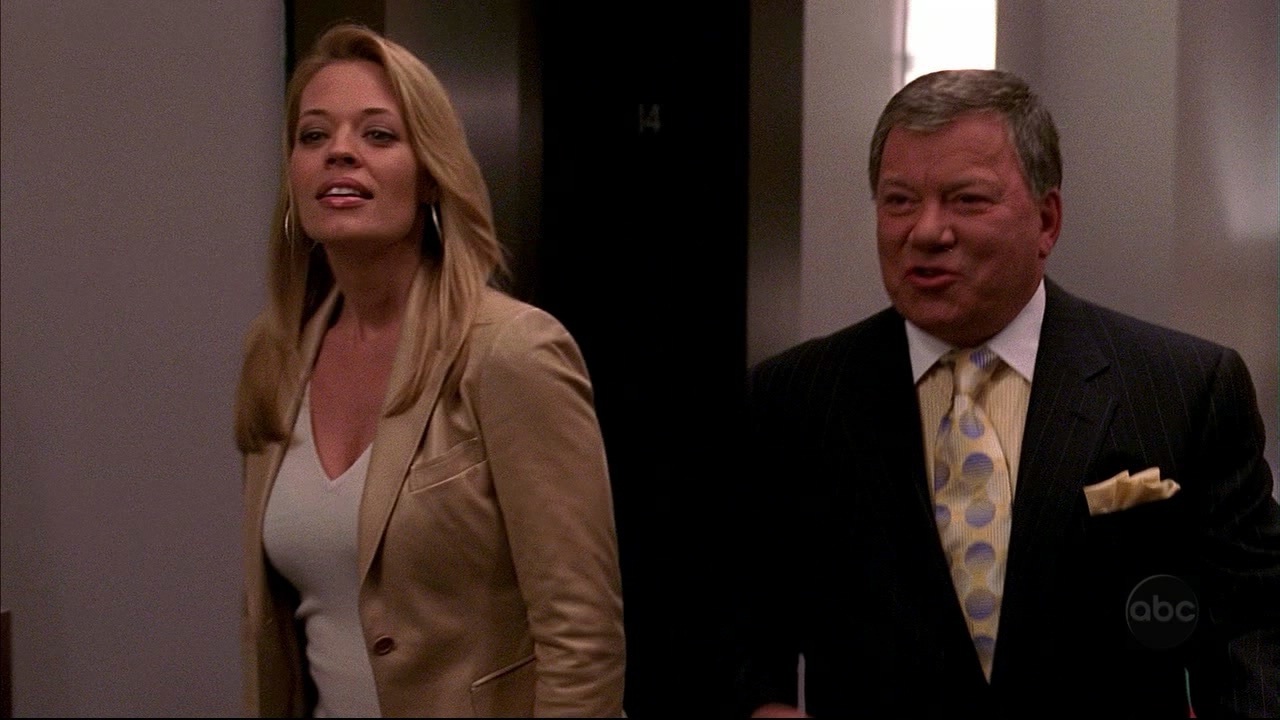 David E. Kelley seems to have a special place for legal dramas, and his classic creation ‘Boston Legal’ demands a mention in the list. The ABC original legal drama, a direct spin-off of ‘The Practice,’ chronicles Alan Shore (James Spader), an attorney with little to no ethical boundaries, as he joins a corporate legal firm. Teaming up with mentor Denny Crane, Alan cracks mind-bending cases, often using non-ethical means. However, Alan gets the job done.

Mingling comedy and police procedural with the legal drama genre, the series presents a perfectly delicious concoction of episodic television. If you want to watch more shows by the creator of ‘The Lincoln Lawyer,’ this series is arguably one of the most memorable creations of Kelley’s career.

With Vince Gilligan and Peter Gould as the creative heads, black comedy legal drama ‘Better Call Saul‘ is a spin-off prequel to the celebrated crime drama ‘Breaking Bad.’ Black comedy and legal drama are two genres that should not go hand in hand unless you are Saul Goodman, a shady lawyer with a wicked sense of humor.

The story follows Jimmy McGill, who leaves a life of conning to begin a moderately law-abiding venture as a small-time attorney. While going through several turbulences in his life, Jimmy reinvents himself as Saul Goodman. Thanks to a stellar cast ensemble and iconic locations, the series is quite a roving binge-worthy affair. If you seek to sample a morally challenged law practitioner after ‘The Lincoln Lawyer,’ here is your chance to seize the moment. 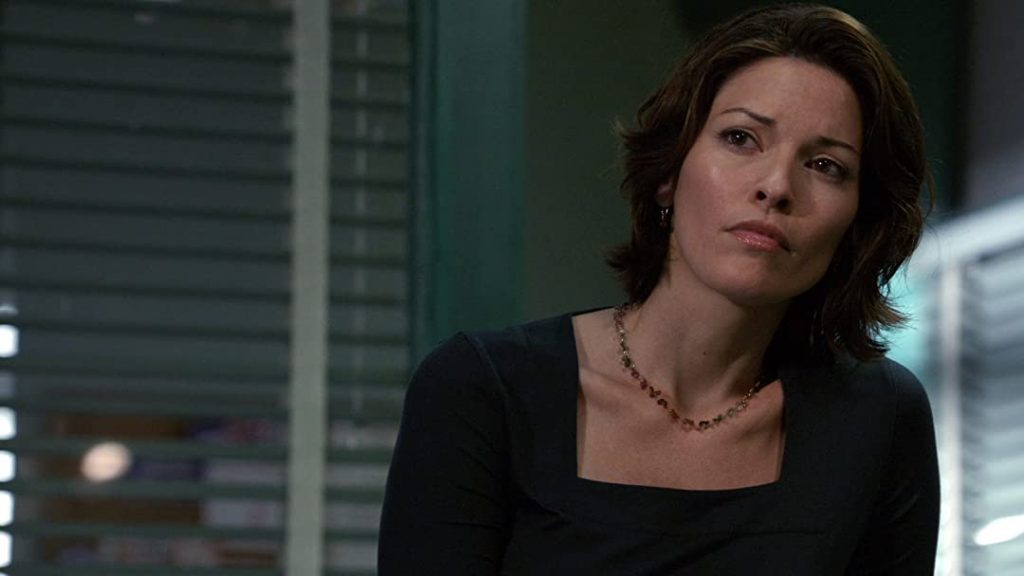 While police procedurals and sitcoms have been breaking TRP records since halfway through the twentieth century, it would be a while for legal dramas to have the same limelight as entertaining television. The ambiance arguably changed after Dick Wolf’s show ‘Law and Order.’ After its original twenty seasons run till 2010, the acclaimed show was revived in 2022 to have a twenty-first outing.

Chronicling the streets of NYC, the series follows episodic cases — the first part featuring an investigation and the second part depicting the conviction. After several spin-offs, awards, and critical recognition, the series has become one of the milestones of television. If you want to visit the seminal legal drama following ‘The Lincoln Lawyer,’ this is the time.

Read More: Is The Lincoln Lawyer TV Series a Sequel to the 2011 Movie?