Where Was The Lincoln Lawyer TV Series Filmed? 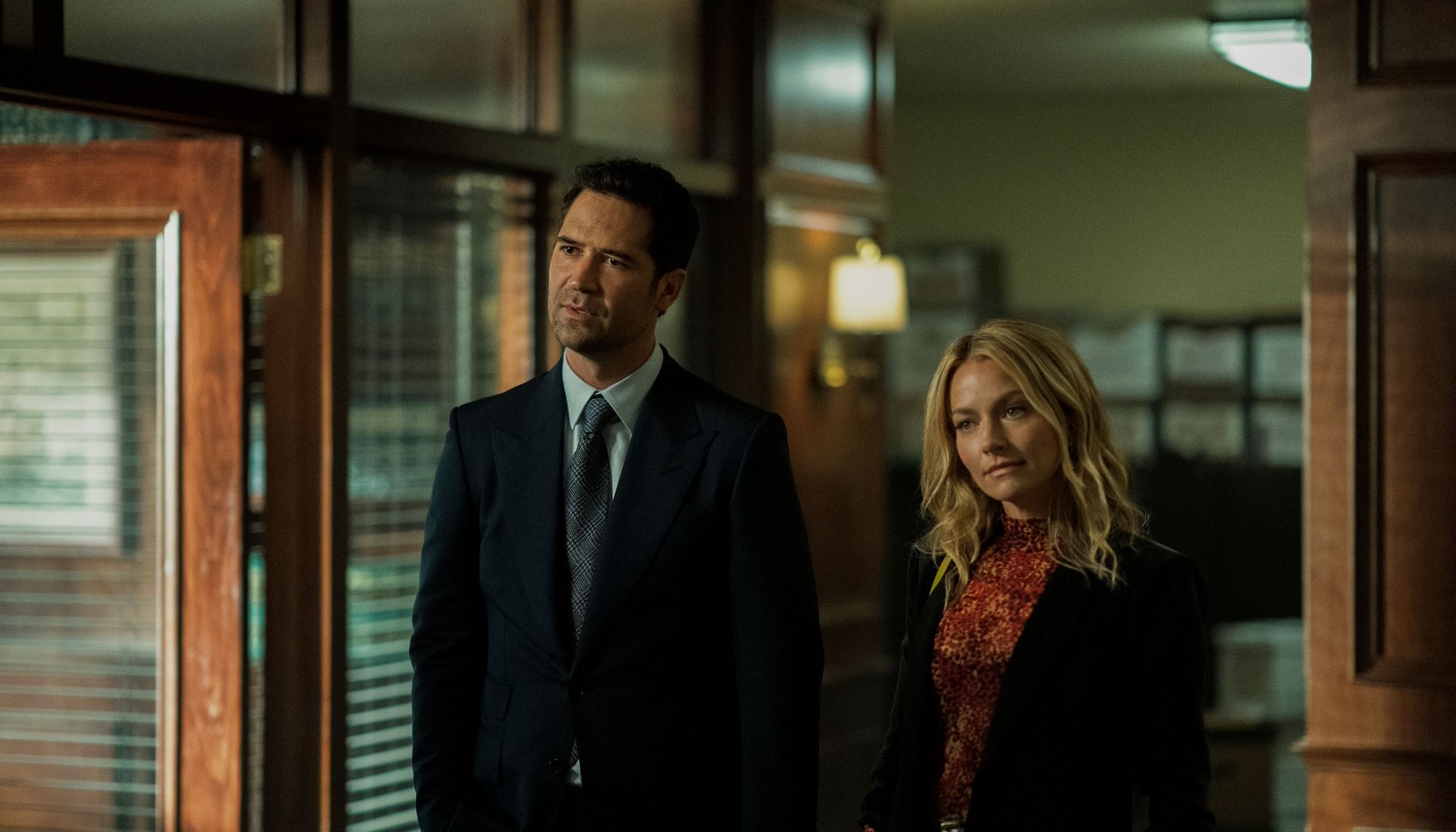 Based on the book ‘The Brass Verdict’ by Michael Connelly, ‘The Lincoln Lawyer’ is a legal drama series created by David E. Kelley and developed by Ted Humphrey. The narrative revolves around Mickey Haller, an idealistic lawyer who runs his practice from the back of his Lincoln Town Car; hence, the name of the series. He rides around the bustling city and takes on all kinds of cases, both big and small.

Mickey Haller doesn’t only let us in on his various complicated and interesting cases, but he also takes us around the metropolis that is often his playground. So, if you are tired of playing the guessing game and want to learn about the actual places that feature in the legal drama series, we have got you covered!

‘The Lincoln Lawyer’ is filmed in several locations around Los Angeles, California, which is where the storyline is set. As per reports, the filming for the debut season got delayed for about a year or so due to the COVID-19 pandemic. But after all the impediments, principal photography for the first season finally commenced in late March 2021 and wrapped up in early August 2021.

Even though filming for the debut season took place amidst the pandemic, there were reportedly no interruptions in the production. However, this was made possible due to the strict safety measures that were put in place, which meant longer shoot days longer. With all that being said, now allow us to take you through the specific locations that appear in the series!

The production team of the legal drama utilizes different locations across the sprawling South Californian city of Los Angeles. A majority of the filming supposedly takes place in Downtown Los Angeles. Several sequences for the first season were recorded on Spring Street, which is considered one of the oldest streets in the city. The cast and crew also lensed pivotal scenes for the first installment on Grand Avenue. The area attracts a lot of tourists as it is home to a large number of concert venues, museums, and theaters.

In addition, the production team utilizes a few locations in central LA, specifically Wilshire Boulevard and the Wilshire Ebell Theatre. Located at 4401 West 8th Street, the latter is considered one of the oldest live performance venues in LA. The historic and elegant intimate theatre showcases all kinds of performances, including ballets and concerts.

In addition, the production team spent some time filming in a private bungalow in the suburban neighborhood of Chatsworth. The bungalow – an iconic filming location – is said to be where Marilyn Monroe stayed for a little while. Considered the hub of Hollywood, Los Angels has served as a filming site for numerous kinds of filming projects. Some of the well-known films and TV shows have been taped in LA, including ‘The Dark Knight,’ ‘Barry,’ ‘Gaslit,’ and ‘This Is Us.’

The seaside community of Marina del Rey in Los Angeles County is another prominent filming site for the show. The unincorporated community consists of a harbor of the same name, which is a renowned boating and water recreation destination. The production team particularly shot a few sequences at Admiralty Way for the inaugural season of the series.