Who Are Rivka and Naomi in HIMYF? Is Rivka a Real Instagram Celebrity? 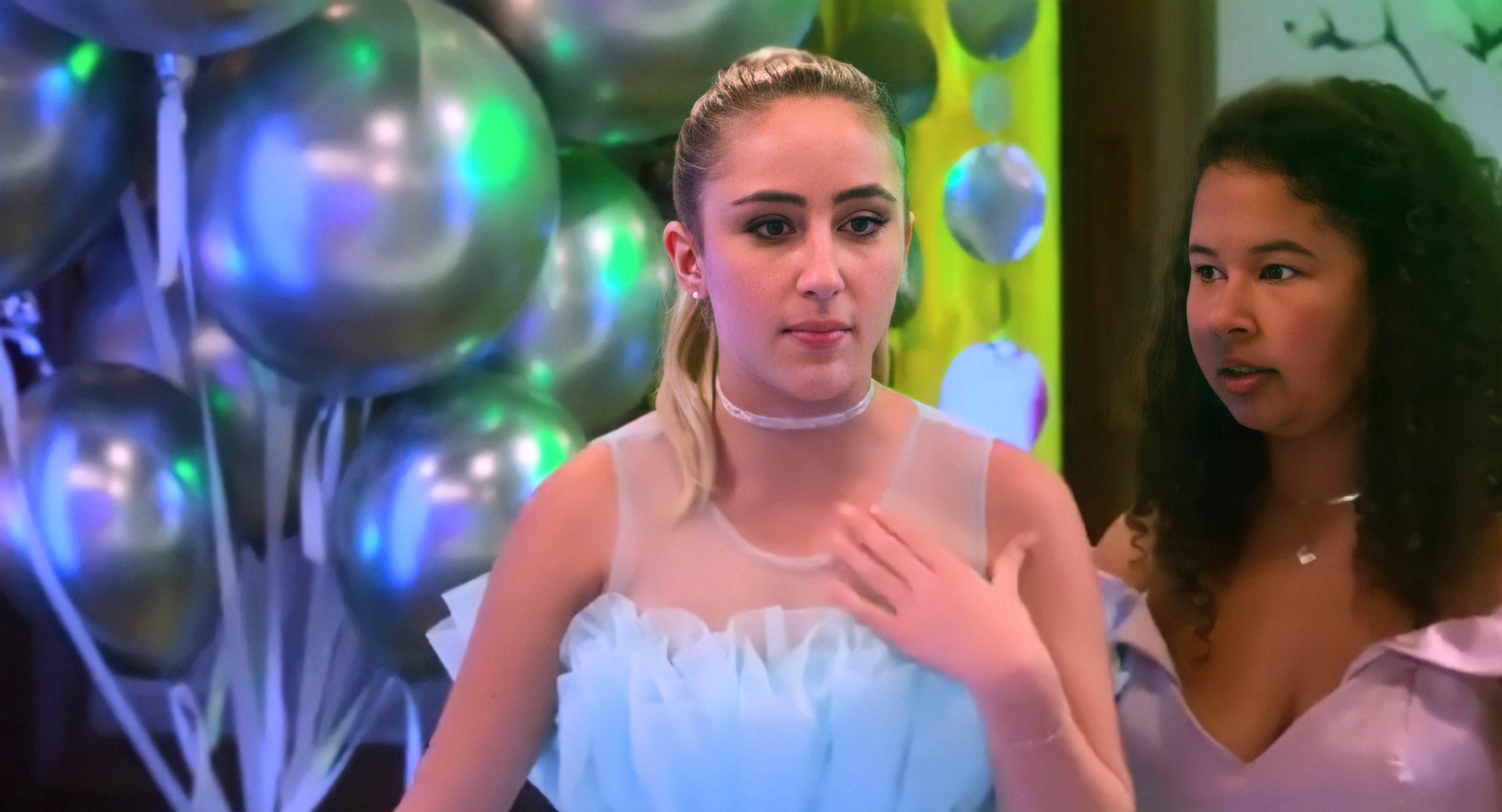 The seventh episode of Hulu’s sitcom ‘How I Met Your Father’ follows Sophie, who tries to find a breakthrough in her career as a photographer in New York City. After considerable effort, she manages to earn the attention of a renowned gallerist named Naomi, who is willing to take a look at Sophie’s portfolio only if she manages to succeed in a challenge. Sophie encounters Rivka, an intolerant Instagram celebrity, upon accepting Naomi’s challenge. If you are curious about the two new faces in the sitcom and the inspiration behind Rivka’s characterization, we have got you covered! SPOILERS AHEAD.

Who are Rivka and Naomi?

Rivka is the daughter of Naomi, the influential gallerist Sophie meets to propel her career. When Sophie receives a call from Naomi’s office, she misunderstands that her works are selected for one of Naomi’s exhibitions. However, Naomi informs Sophie that she is called for covering the bat mitzvah of Rivka. When the originally arranged photographer dismissed the offer due to Rivka’s intolerant and arrogant nature, Naomi selects Sophie as a last-minute replacement. To a disappointed Sophie, Naomi informs that she will consider her portfolio if she manages to cover the event perfectly irrespective of Rivka’s nature.

When Sophie’s hopes of impressing Naomi crash as she encounters Rivka’s haughtiness, luck and Valentina come to her rescue. Rivka and her friend find some pills in Valentina’s bag and have them, misunderstanding they are drugs. Valentina tricks Rivka by asking her to cooperate with Sophie and her photography throughout the event in return for not revealing to Naomi that her daughter is drugged.

Rivka accepts the offer and starts to cooperate, only for Naomi to get impressed with Sophie’s ability to convince Rivka to collaborate with her. The gallerist accepts to select the best of Sophie’s works to include in her new exhibition. A collaboration with Naomi may lead Sophie to a major breakthrough and attention as a photographer. The reputation she will earn as one of the photographers featured in Naomi’s exhibition may turn her career around as well. Prominent theatre actress Tessa Auberjonois, known for her guest appearances in shows like ‘The Affair’ and ‘Lucifer,’ portrays Naomi. The actress also appears in ‘Modern Family,’ ‘Shameless,’ and ‘Law & Order: Special Victims Unit.’

No, Rivka is not a real Instagram celebrity. Rivka is a fictional character conceived for the narrative of the show, seemingly inspired by the countless number of Instagram celebrities and influencers present today. The social media platform is a major presence in the world of fame, opening a gateway for thousands of users to earn celebrity status. Rivka, more or less, is characterized on the mold of such an Instagram celebrity.

Even though Rivka is not a real Instagram celebrity, Ava Kolker, who portrays the character, is indeed one. Ava’s Instagram account has over one million followers and fifteen hundred posts uploaded. The actress frequently updates her feed with pictures of herself and her friends and enjoys an incredible fan following on the social media platform. Kolker is known for her performances as Ava Morgenstern in ‘Girl Meets World’ and Olive Rozalski in ‘Sydney to the Max.’ She is also a singer with a handful of singles released to her credit.

Read More: Is Drew the Father in How I Met Your Father? Theories