Who Are Russian Dolls on The Masked Singer? 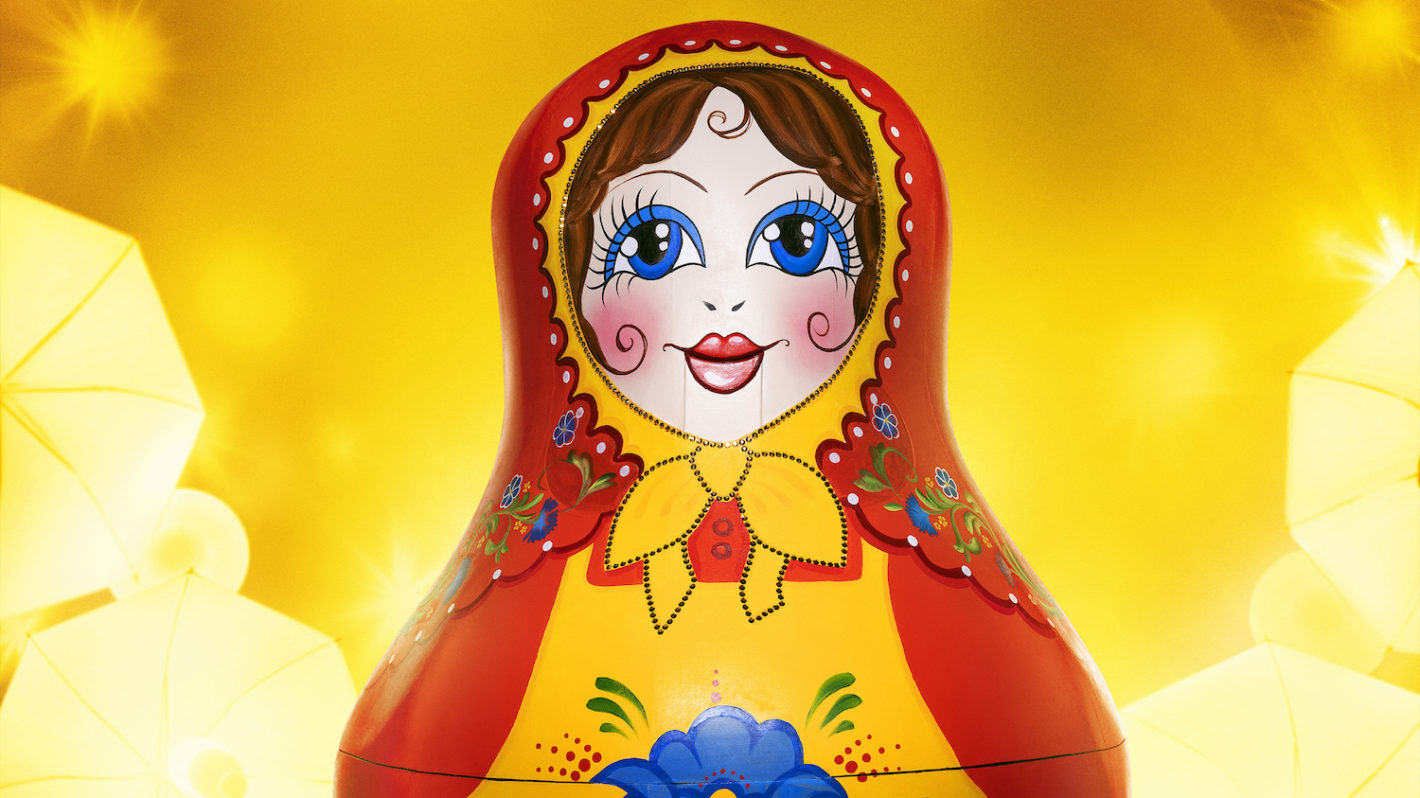 As a Fox original, ‘The Masked Singer‘ is a one-of-a-kind, top-secret reality singing series wherein celebrities face off against one another while being covered head-to-toe in elaborate costumes concealing their real identities. The audience and the panelists are given hints and clues during each of their extravagant performances, helping us vote for our favorite voices and make guesses about who the person behind the mask really is. So now, with Season 5 being close to its end, let’s find out all the clues and guesses about the mysterious and talented Russian Dolls, shall we?

“Oh, hey there! Sorry, I wasn’t expecting you,” the Russian Dolls said as the first thing in their clue package. From the get-go, they delve into their career and describe how they were initially the “hottest toy” to have and how that took a turn soon after. Tired of being controlled, being put in a box, and cast aside when they didn’t fit in, they decided to do their own thing, which they’ve been successful at for quite some time. “Turns out, I can still sell out without being a total sellout.” Then, in their original act itself, they revealed that they multiply.

“We haven’t always been in unison,” the Russian Dolls stated at the start of their second clue package, adding that it was a trauma that made their bond stronger, which is why they “don’t take anything we do for granted” anymore. Later, admitting that they became game-changers as a trio, the Dolls claimed to have spent most of their life on the road, performing “everywhere, from parking lots to softball fields.” Ultimately, their hustle paid off as they got the opportunity to entertain the president. However, a short while later, all their fame suddenly disappeared.

“We don’t talk about it a lot, but it was tough to start from zero. For years, we went around in circles,” the Russian Dolls said. “Even a blessing from the king herself was thrown away.” Thankfully, because of determination and years of practice, they managed to get back on top. They embraced “not being the coolest” to reach those who felt like outsiders just as much as they did, understood that they would always have haters, and realized that it’s what’s inside that matters the most. The one thing that they love, though, is surprising and toying with the audience.

Over the last few weeks, the four judges — Ken Jeong, Nicole Scherzinger, Jenny McCarthy, and Robin Thicke — have made many immensely different guesses about the real identity of the Russian Dolls, including groups and duos. From ‘Glee‘ stars Matthew Morrison and Kevin McHale to pop icon Gwen Stefani with her former bandmate, Tom Dumont, to bands like Lady A, Boyz II Men, The Jackson 5, Pentatonix, The Jonas Brothers, Hanson, and Nickelback, the panelists have guessed it all.

OK I just watch the latest episode of the masked singer and I am convinced that the Russian dolls are Hanson!! When the little one stood up and started singing I was like oh my god that’s Taylor Hanson lol

We should mention that the most popular guess amongst all these is that of the Hanson Brothers — Isaac, Taylor, and Zac. As for the fourth figure, whom we spotted for the first time in their fourth performance, a cover of “24K Magic” by Bruno Mars, it could be their younger sibling Mac Hanson, the lead singer of Joshua and the Holy Rollers. This assumption fits all the personal and professional hints, and the voices match as well. Thus, even we think that the Russian Dolls are the Hansons.

Read More: Who is Piglet on The Masked Singer?