Who Did Hardin Think His Dad Was in After We Fell? Who is Hardin’s Real Dad? 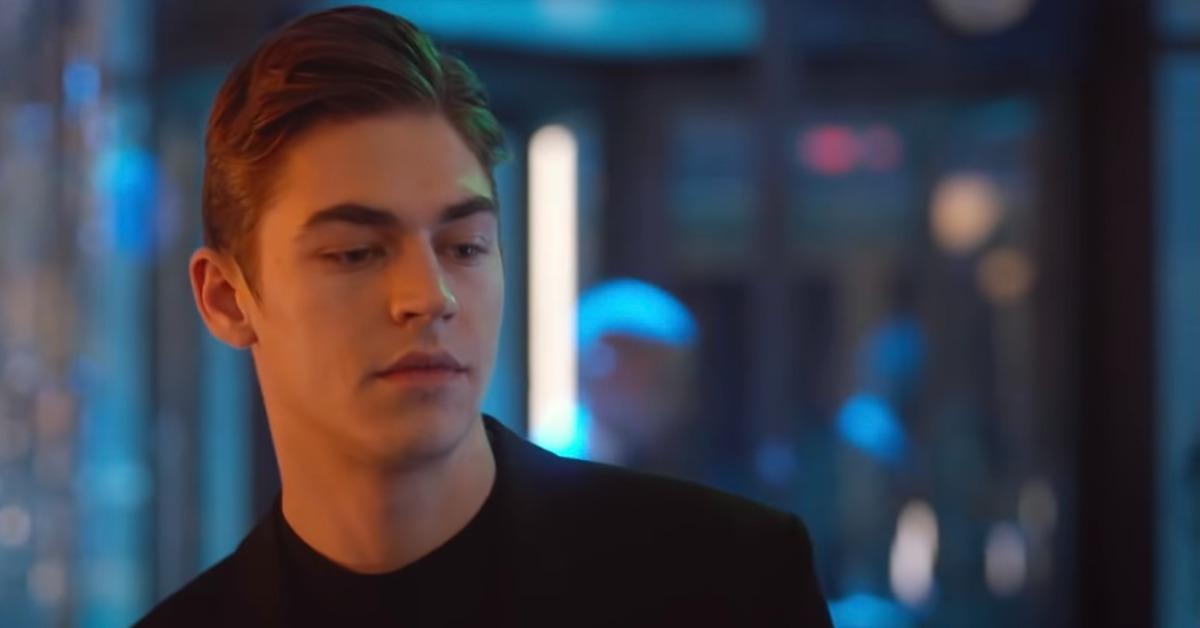 Netflix-landed popcorn-stirrer young adult romance drama ‘After We Fell‘ is the third installment in the popular ‘After’ franchise. Built upon the third book in the series by Anna Todd, the movie revolves around the ever-tense relationship between Tessa and Hardin. The familial maze that the film creates may be hard to figure out, especially with the drastic revelation at the finale. You may be wondering about Hardin’s character and how it pans out for him after the big reveal, but before that, who exactly is Hardin’s birth father? SPOILERS AHEAD.

Who Did Hardin Think His Dad Was in After We Fell? Who is Hardin’s Real Dad?

The relationship between Tessa and Hardin comes off as the typical good-girl bad-boy romance affair. Hardin holds several pretty uncool toxic traits, his reserved hipster charm notwithstanding. When Tessa gets her big break — driven partially by a kind of nepotism — Hardin does not want her to leave. But Tessa is eager to take the leap after her graduation. Tessa is also a deserving candidate as we get the impression of the character from her reading, her hobby of diary writing, and her transparent persona.

Hardin is quite the opposite, however. When Tessa decides to move to Seattle to join a position at Vance Publishing, Hardin makes it difficult for Tessa to stick to the decision. He is pretty much obsessed with Tessa, but he cannot move to Seattle to support her. Right after having a steamy session at the pool, Hardin ruins the moment by reminding Tessa of her previous stint with Trevor, asking whether they are still in touch. Hardin is not doggedly resolute in anything about his life other than Tessa.

Hardin is not good in studies either. Ken, whom Hardin thinks to be his birth father, has managed to get his GPA up to 4.00, which does not look good on him. Tessa later finds out that Hardin himself has turned down a job offer from Vance, which he forgets to mention in his earlier rant. He is also an alcoholic, and as Tessa recollects in her diary, Hardin’s behavior is cyclical. However, as we come to the end of the film, we recollect his good traits. He is a generous person and a helpful one at that — he always looks out for whom he thinks to be family.

Hardin helps out Richard, Tessa’s father, when Richard finds his back against the wall. Hardin understands more than he lets out, and his care for Tessa is genuine. In the end, Hardin decides to move to Seattle. He even takes Tessa to his estranged mother Trish’s wedding in London. But Hardin is in for a shock too. Simultaneously, we realize that much of Hardin’s unpredictable persona stems from the lack of a father figure. The day before Trish gets engaged to Mike, Hardin finds Vance pining Trish on the kitchen cabinet. Hardin flips out, giving Vance quite a fight.

In the wedding ceremony, the situation is tense, and Kimberley probably knows about the previous night’s incident. After the marriage, Vance takes Hardin out for drinks while Tessa and Kimberly catch up outside the venue. Kimberley tells Tessa that she forgives Vance for the adultery since Vance and Trish go way back. She also drops the bomb that Vance is also Hardin’s biological father, while Vance only says “sorry” in the bar. Hardin realizes the rest by himself. After the shocking revelation, the movie reaches its denouement fast, with the lovers finding each other at the crossroads.

Read More: Are Hardin and Tessa Dating in Real Life?