Who Does the Rolex in Hawkeye Belong to? Where is it Now?

‘Hawkeye‘ pits the archer duo of Clint Barton and Kate Bishop against the Tracksuit Mafia, an organized crime outfit on the hunt for Ronin. In the series, Clint’s past has finally caught up to him. As a result, Kate, Clint’s family, and Clint himself are in danger. Surprisingly, a peculiar watch appears to be at the center of this conflict. In the fourth episode, while squabbling over their status as partners, Clint and Kate try to track down the watch, a Rolex, which is of interest to more than one party. Here’s our best guess at deciphering the watch’s real owner and its whereabouts!

Who Does the Rolex in Hawkeye Belong to?

In the first episode of ‘Hawkeye,’ Kate Bishop finds herself at a black-market auction. The Tracksuit Mafia hijack the auction and are in search of a watch. Their coordinator mentions that the watch is their prime target and everything else is arbitrary. Therefore, the watch is of importance to the gang. We later find out that the watch is a Rolex that was recovered from the Avengers Compound. 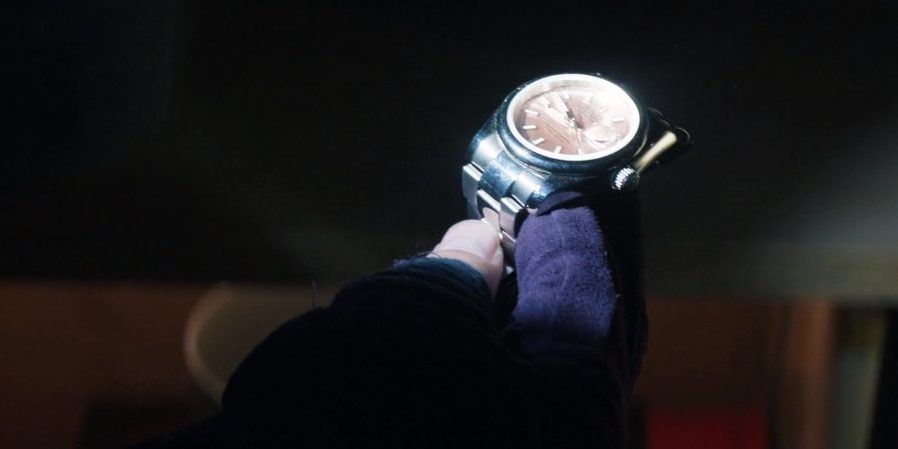 In the fourth episode, Clint messages his wife, Laura Barton, for some information. She later calls him, and the two discuss the Rolex. Laura fears that the watch might also have been stolen, just like Ronin’s suit. Clint asks Laura to track down the watch by using its transmitter signal. Although Clint believes that the Rolex was destroyed long ago, he decides to check out its whereabouts. Later, Clint learns that the Rolex is at an apartment building in NYC, thus confirming his suspicion that the Tracksuit Mafia succeeded in stealing it. While explaining to Kate their mission to retrieve the watch, Clint mentions that the Rolex belongs to someone he knows, and their identity is attached to the watch. 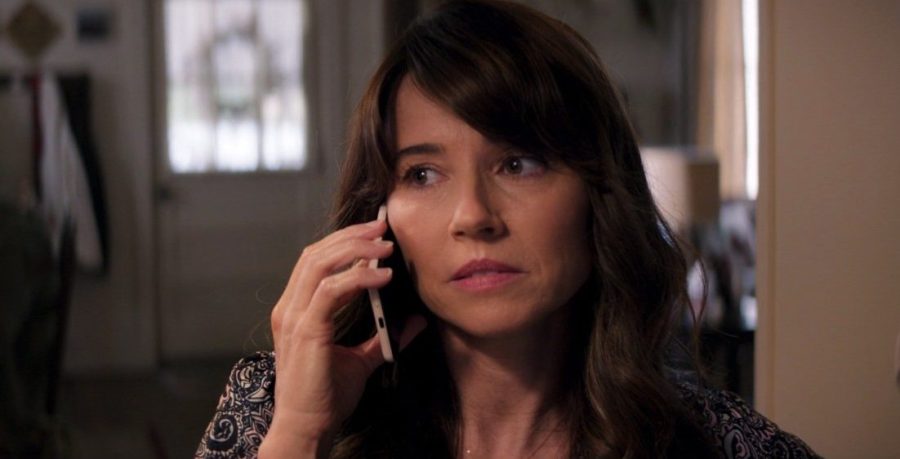 It is implied that Clint used the Rolex during his time as Ronin. However, that is unlikely to be the case, as Clint also states the watch’s owner has been “out of the game” for a long time. It is possible that the Rolex belongs to Laura. We are yet to learn about Laura and Clint’s past together before they got married. It is likely that Laura was an Agent of SHIELD before she settled down with Clint and left the hero business. Laura was snapped during the Blip, so it would make sense for Clint to hang on to the watch in Laura’s absence. Thus, the Rolex could end up unveiling the identity of Clint’s entire family. Another possibility is that the watch belongs to someone who carried the mantle of Ronin before Clint.

Where is the Rolex Now?

It is unclear how the Rolex ended up at the black market auction, but it is confirmed that the Tracksuit Mafia got their hands on the watch. In the fourth episode, it is revealed that the Rolex is in possession of Maya Lopez, an enforcer and de facto leader of the Tracksuit Mafia. She has a grudge against Ronin because the masked vigilante killed her father.

In the same episode, Kate steals the watch from Maya’s apartment. However, Kate and Clint get into a scuffle with Yelena/Black Widow and Maya. During this fight, Kate could very easily have lost possession of the watch. It remains to be seen where it lands up and what more trouble the Rolex stirs for poor old Clint.

Read More: Is the Dog in Hawkeye Real or CGI? Why Is He Called the Pizza Dog?