Who is Abbey Chase in The Old Man? How Did Dan Chase’s Wife Die? 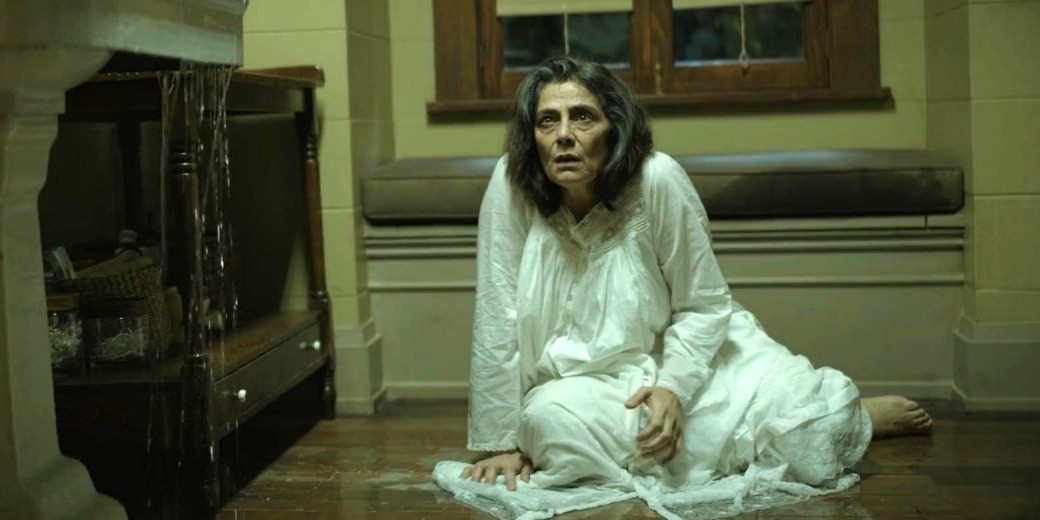 ‘The Old Man’ is an action-thriller series based on Thomas Perry’s 2017 novel of the same name. It is developed for television by Jonathan E. Steinberg and Robert Levine and stars Jeff Bridges as Dan Chase. Chase is an ex-super spy who is forced to go on the run after forces from his past emerge to hunt him down.

In the process, viewers learn more about Chase and his past life. However, the first two episodes of the series reveal precariously little about his connection to Abbey Chase. If you are looking for more details about Abbey Chase and her fate, we’ve gathered all the answers for you right here! SPOILERS AHEAD!

Who is Abbey Chase?

Abbey Chase is introduced in the first episode of ‘The Old Man.’ She is the deceased wife of Dan Chase, a former CIA operative who has been living off the grid for almost three decades. Actress Hiam Abbass (‘Succession‘) appears as Abbey Chase in Dan’s visions, while actress Leem Lubany (‘Condor‘) portrays the younger version of the character in flashback sequences. 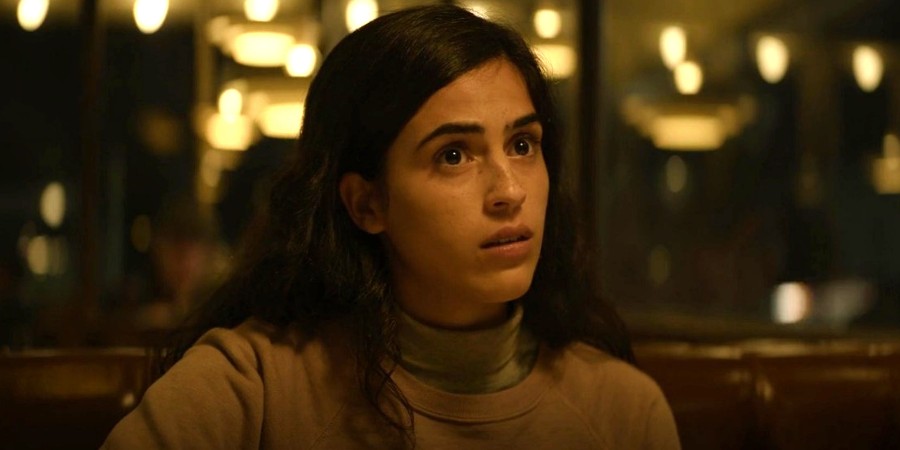 The premiere episode hints that Abbey is not the real name of Dan Chase’s wife. Flashbacks reveal that Dan and Abbey were forced to go on the run after returning to the US. The husband-wife adopted new names to divert suspicion and started a new life in Vermont, where they spent several years. Together the couple has a daughter who is identified as Emily. However, by the time the show’s events kick-off, Abbey has passed away, and Dan suffers from nightmares that remind him of his last days with his wife.

How Did Dan Chase’s Wife Die?

When viewers first meet Dan, he is reeling in from the loss of the death of his wife, Abbey. In the first episode, viewers learn that Abbey has a disease that results in the loss of her cognitive senses. She eventually loses her life because of the disease. Dan fears that he might also be similarly losing his mind. Later in the episode, Dan receives a call from his former handler Harold Harper. Harper expresses his condolences for Abbey’s passing. 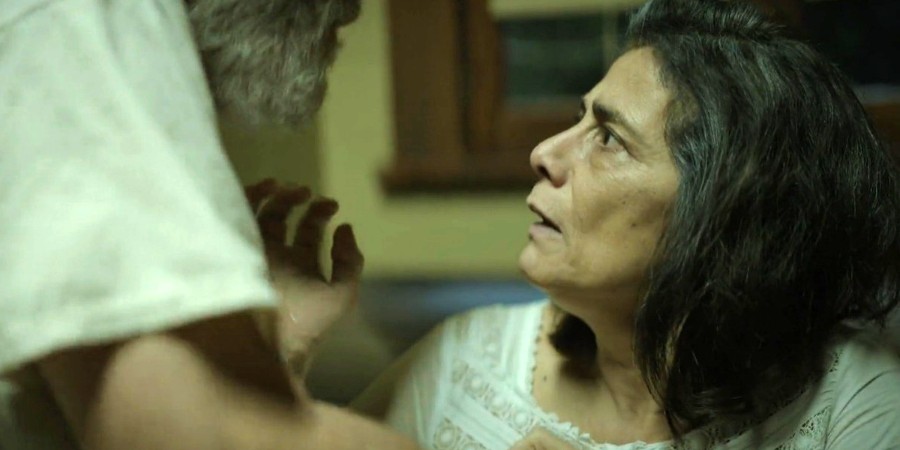 During the conversation, Dan reveals that Abbey passed away due to Huntington’s disease. It is a neurodegenerative disease that is typically characterized by the loss of basic mental abilities. While the exact details of Abbey’s death remain unknown, Dan’s confirmation that the disease took his wife’s life is in line with the portrayal of Abbey we see in Dan’s nightmares.

However, in the second episode, one such nightmare hints that Dan and Abbey’s tumultuous past might have something to do with her disease and eventual death. The episode also implies that Abbey wasn’t from America. Dan likely fell in love with Abbey during his mission in Afghanistan. Ultimately, Abbey’s death plays a significant role in Dan’s character arc, and her loss still haunts him. Therefore, as the narrative progresses, we will likely learn more about Dan and Abbey’s relationship, making her demise all the more tragic.