Who Is Becky Butler in Only Murders in the Building? Where Is She Now? 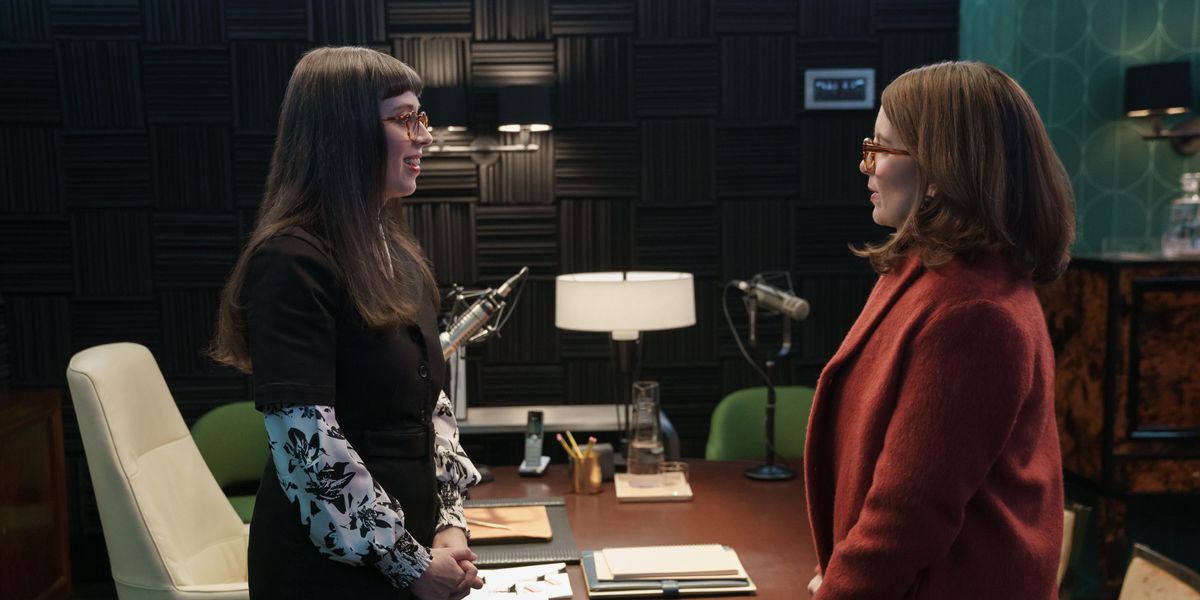 ‘Only Murders in the Building‘ is a comedy series that presents viewers with several intriguing mysteries that continue to twist and turn as the story progresses. The second season revolves around the death of Bunny Folger. Charles, Mabel, and Oliver are implicated in the murder case and are framed by a mysterious figure.

In the ninth episode, Mabel’s investigation revisits a minor plot thread from the first season. As a result, viewers meet the mysterious character known as Becky Butler. If you are wondering who Becky Butler is in ‘Only Murders in the Building’ and how she factors into the overall mystery of the second season, here is everything you need to know! SPOILERS AHEAD!

Who Is Becky Butler?

Becky Butler is first mentioned in the first season of ‘Only Murders in the Building.’ The fourth episode, titled ‘The Sting,’ takes Charles, Oliver, and Mabel to the office of podcaster Cinda Canning. The episode reveals that Cinda solved the missing person’s case involving a young woman named Becky Butler. Cinda’s investigation revealed new evidence that solved the case, which had the police department puzzled.

The podcast about solving Becky Butler’s disappearance catapulted Cinda to stardom, and she became a popular podcaster. As per Cinda’s podcast, Butler was a stereotypical good girl from Chickasha, a small town in Oklahoma. She had no enemies and was generally liked within the community. Hence, the case is complex, and solving it brings Cina a lot of fame. However, the episode does not shed light on other details about Butler’s disappearance, and the plot point isn’t revisited again until the second season.

Where Is Becky Butler Now?

The ninth episode of season 2, titled ‘Sparring Partners,’ reveals that Becky Butler is actually Cinda Canning’s assistant Poppy. Earlier in the second season, viewers learn that Poppy idolizes Cinda and wishes to become a popular podcaster like her. However, she is also aware of Cinda’s dark side and tries to warn Mabel about it. Poppy tells Mabel that Cinda can go to any extent to make her podcast interesting. The same is confirmed in the ninth episode as viewers learn that Detective Kreps is working for Cinda Canning.

A montage sequence reveals that Detective Kreps planted the evidence that helped Cinda solve Butler’s disappearance. Therefore, the revelation that Becky Bulter is actually Poppy and is now working under Cinda is very shocking. Moreover, the ending of episode 9 hints that Poppy, aka Becky Bulter, is afraid of Cinda. Hence, it is possible that Cinda is aware of Poppy’s true identity and is manipulating her.

Nonetheless, the reasons behind Becky Butler working for Cinda Canning remain a mystery that will likely continue to factor into the show’s narrative. Ultimately, Becky Bulter is still alive and hiding in plain sight as Poppy. Her disappearance case is a sham concocted by Cinda Canning to gain fame. Hence, Poppy could be the key to unveiling Cinda’s true face and revealing her connection to Bunny Folger’s death.

Read More: Why Did Jan Kill Tim Kono in Only Murders in the Building?