Why Did Jan Kill Tim Kono in Only Murders in the Building? 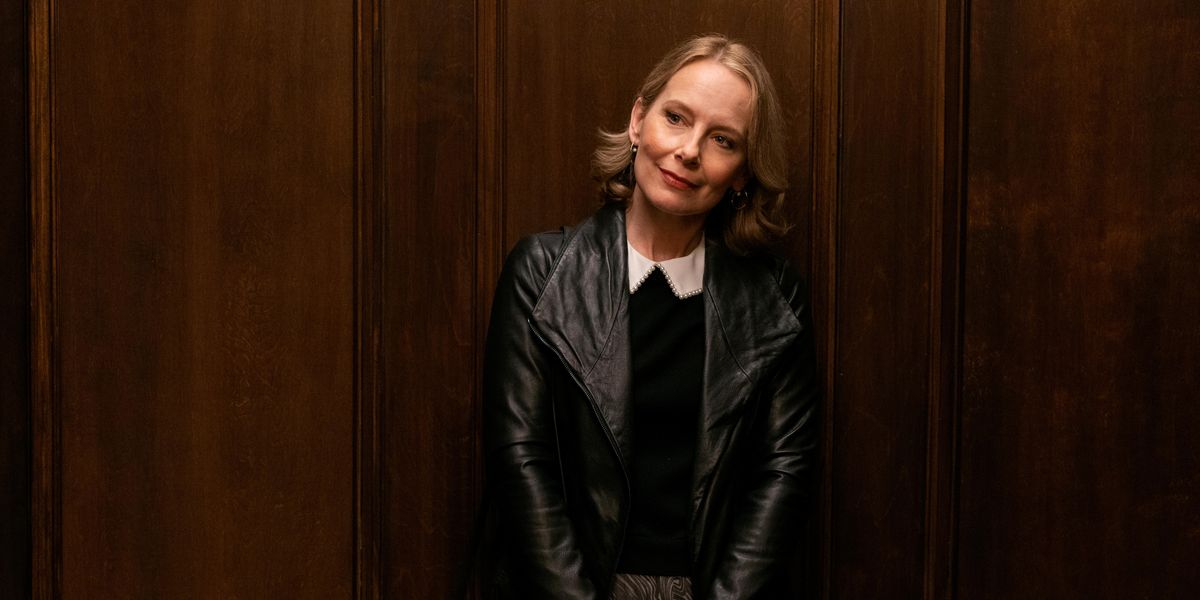 ‘Only Murders in the Building’ is a comedy series that follows Charles, Mabel, and Oliver, who solve grizzly murders in their apartment complex, the Arconia. The first season sees the trio unraveling the secrets about their neighbor Tim Kono’s death. As the narrative progresses, viewers learn that Tim’s killer is none other than the unassuming bassoonist Jan Bellows (Amy Ryan). If you are looking for a refresher about Tim’s death and Jan’s motives behind killing Tim, we’ve got you covered! Here is why Jan killed Tim in ‘Only Murders in the Building’ season 1! SPOILERS AHEAD!

How Did Tim Kono Die?

Tim Kono is introduced in the series premiere episode of ‘Only Murders in the Building,’ titled ‘True Crime.’ Charles, Mabel, and Oliver learn about the death of their neighbor, Tim Kono. Tim is found dead in his apartment with a gunshot wound to his head and a gun in his hand. Following an investigation of the crime scene, the police declare Tim’s death a suicide. However, Charles, Mabel, and Oliver are convinced that Tim was murdered. Their only clue to getting to the culprit is a ring recently delivered to Tim’s apartment. 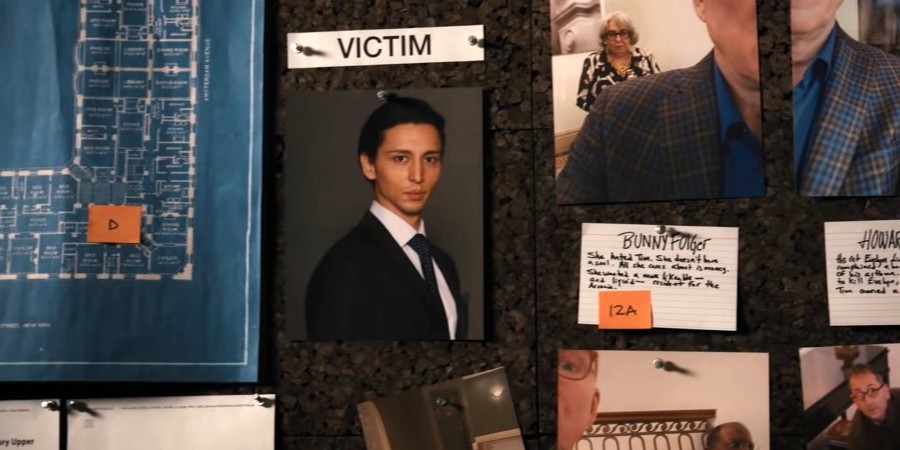 In the subsequent episodes, viewers learn that Tim was a childhood friend of Mabel and Oscar. After the death of their friend Zoe, Oscar is arrested, and Tim resolves to prove Oscar’s innocence. He obtains the ring that disappeared from Zoe’s body the night she died. However, Tim is killed under mysterious circumstances before he can expose Teddy Dimas and his son as the real culprits in Zoe’s death. The trio also learns that Tim was poisoned before he was shot.

Why Did Jan Kill Tim Kono?

For most of season 1, it seems like Tim Kono was murdered by the Dimases so that their grave robbery business and connection to Zoe’s death remain secret. However, in the penultimate episode, Mabel finds a bassoon cleaner among Tim’s belongings. Thus, she figures out that Tim was romantically involved with Jan Bellows, the resident of apartment 6A. Jan is dating Charles, and the two grow close to each other throughout the season. However, Charles soon learns that Jan is lying to him and hiding something.

In the season 1 finale, titled ‘Open and Shut,’ Jan tries to kill Charles. However, he foils Jan’s attempt and uncovers the truth about Tim Kono’s death. Jan reveals that she and Tim were in a serious romantic relationship. However, after some time, Tim began to ignore her and started acting secretively. In reality, Tim was trying to buy the ring worn by Zoe from a black market dealer. Given Jan’s psychological condition due to her previous partners always prioritizing something else over her, Jan grows disgruntled with Tim, and they break up. However, at the same time, Jan learns about the ring and assumes that there is someone else in Tim’s life. Therefore, she decides to kill Tim.

A flashback reveals what actually transpired on the night of Tim’s death. Jan called Tim to her apartment under the guise of returning some of his stuff. She coaxed Tim into having a drink with her and poisoned him. Later, Jan triggered the fire alarm and used the opportunity to shoot Tim in his apartment. Thus, Jan made Tim’s death look like a suicide. However, in reality, Jan killed Tim as a result of the fallout of the failure of their relationship. Jan’s actions strongly hint that she has psychological issues as she attempts to kill Charles after feeling he has treated her similarly to Tim. Ultimately, Charles records Jan’s confession, and she is arrested for her crimes.

Read More: Who Is Leonora Folger in Only Murders in the Building? How Did She Get the Painting?