What Happened to Jan Bellows? Is Amy Ryan in Only Murders in the Building Season 2? 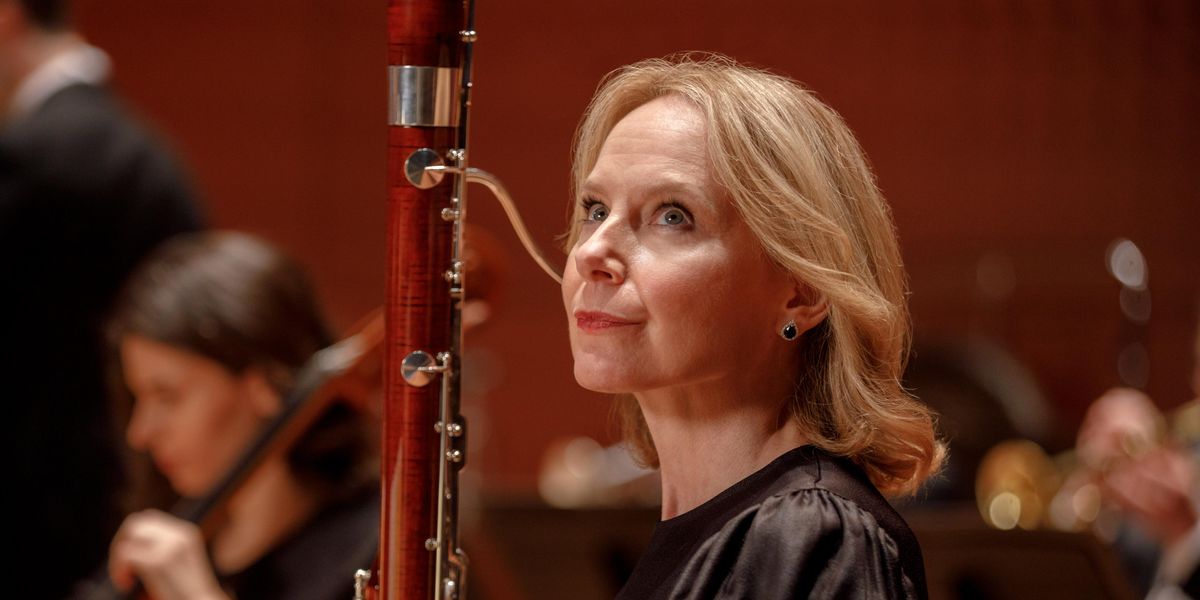 Created by Steve Martin and John Hoffman, ‘Only Murders in the Building’ is an ingenious comedy series that follows three amateur true crime podcasters investigating a string of murders in their apartment complex. In the show’s first season, veteran actor Charles-Haden Savage meets professional bassoonist Jan Bellows (Amy Ryan), and the two quickly begin a romance.

However, as the twists in Charles, Mabel, and Oliver’s investigations reveal themselves, Charles’ relationship with Jan suffers. The season finale hints that Jan will be leaving the Arconia for good, making viewers wonder whether Amy Ryan will reprise her role in the show’s second season. If you are looking for answers in those regards, we’ve got you covered! Here is everything you need to know about Jan Bellows’ fate and Amy Ryan’s future on ‘Only Murders in the Building.’ SPOILERS AHEAD!

What Happened to Jan Bellows?

Jan Bellows is introduced in the third episode of season 1, titled ‘How Well Do You Know Your Neighbors?‘ with actress Amy Ryan essaying the role. The actress is known for her performance as Helene McCready in the 2007 film ‘Gone Baby Gone,’ for which she earned an Academy Award Nomination in the Best Supporting Actress category. Jan is a professional bassoonist who begins a romantic relationship with Charles. She resides in apartment 6A at the Arconia. Jan also involves herself in Charles, Mabel, and Oliver’s investigation of Tim Kono’s murder.

However, in the season 1 finale, titled ‘Open and Shut,’ Charles, Mabel, and Oliver uncover that Jan is Tim Kono’s killer. She was romantically involved with Tim. However, after their breakup, Jan grew disgruntled and killed Tim. She attempts the same with Charles, but her plot to poison him is foiled. In the end, Jan is arrested by the police for her crimes. She is likely in jail as the second season starts. Nonetheless, Jan’s name crops up several times in season 2, especially since actress Amy Schumer wishes to play a character based on Jan in the television adaptation of the trio’s podcast.

Is Amy Ryan in Only Murders in the Building Season 2?

Actress Amy Ryan delivers a charming yet psychologically twisted performance as Jan Bellows in the first season of ‘Only Murders in the Building.’ The actress is credited as a series regular for the first season but is absent from the first two episodes of season 2. Given that Jan is the main culprit of the first season and is likely in jail, her absence is justified. The resolution of the mystery of Tim Kono’s death also brings Jan’s character arc to a conclusion. Therefore, it seems like the character’s storyline on the show has run its course.

If you are one to believe the same and think that Amy Ryan will not be reprising her role in season 2, you would be proven wrong. Amy Ryan will be appearing as Jan bellows in at least one more episode of the series. The second season trailer of ‘Only Murders in the Building’ hints that there are loose ends and unanswered questions from the first season that will be addressed in the new season. Moreover, the trailer also shows a brief shot of Jan inside a prison telephone booth, thereby confirming Ryan’s return. However, this time around, Ryan will only be a guest star, and her character will likely help tie up loose ends from the first season.