Only Murders in the Building Episode 9 Recap and Ending, Explained 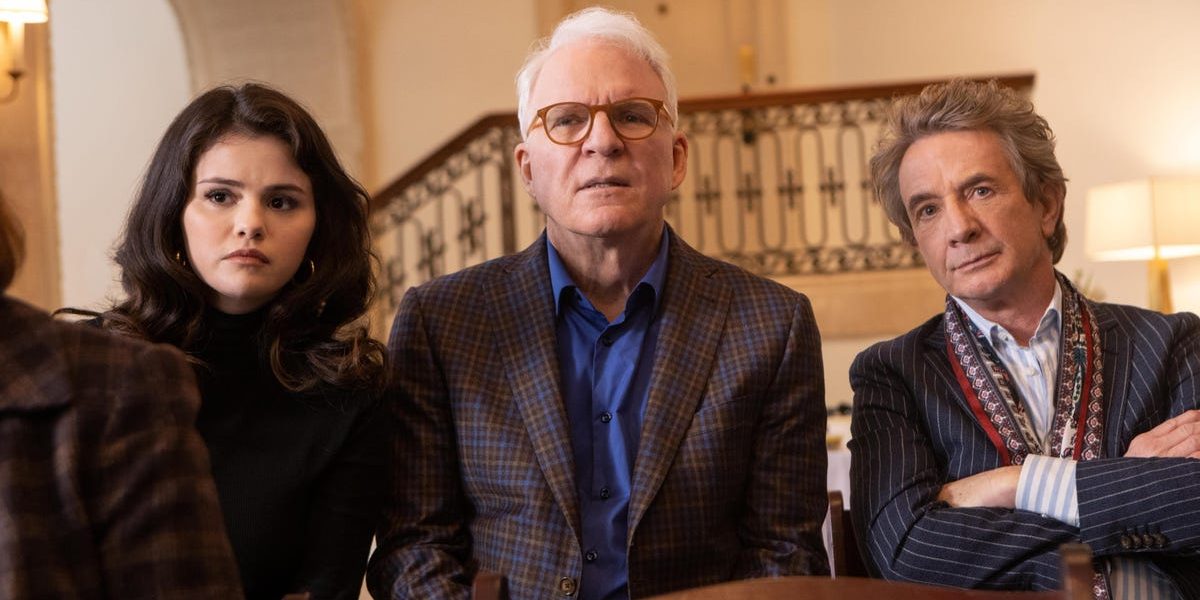 ‘Only Murders in the Building’ has been a breathtaking ride that has simply mastered the art of surprising its audience without losing a beat of humor. The mystery of Tim Kono’s murder has not only dominated the plot of season 1 but also the lives of Oliver, Charles, and Mabel. Therefore, it is no surprise that in the eighth episode, following the debunking of their theory that the Dimases killed Tim, the trio is in hot waters.

Nonetheless, we wouldn’t have fallen in love with these characters if not for their goofy sensibilities and penchant to stumble into the right clues despite looking in all the wrong places. The penultimate episode brings with it a brand new suspect leaving the trio one step away from catching the killer. Let’s dive into the episode’s events and try to solve the mystery of the new suspect’s motivations. Here’s everything you need to know about the ending of ‘Only Murders in the Building’ episode 9. SPOILERS AHEAD!

Only Murders in the Building Episode 9 Recap

Episode 9 of ‘Only Murders in the Building’ is titled ‘Double Time.’ It opens with Charles taking care of Jan after she was stabbed. Oliver receives an eviction notice while the trio releases a new episode of their true-crime podcast, retracting their claims that the Dimases killed Tim Kono. However, their activities have earned them the ire of their neighbors, and a meeting is arranged to discuss the matter. 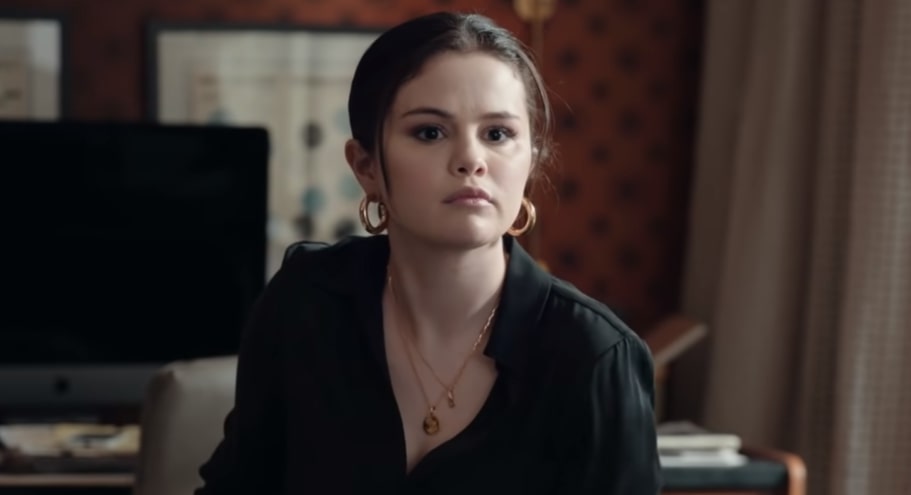 Meanwhile, Charles’ old stunt double, Sazz, pays him a visit to catch up and meets Jan. Charles, Oliver, and Mabel head to the meeting while Sazz looks after Jan. At the meeting, Bunny bullies some of the Arconia residents into voting in favor of evicting the podcast trio. After leaving the meeting, Charles has an outburst in the elevator and insists that he is done with the podcast.

Oliver and Mabel realize that the only way to stop themselves from becoming homeless is to find out who the real killer is. They decide to go through all the stuff they had gathered from Tim’s apartment. With Sazz’s encouragement, Charles decides to attend Jan’s performance despite her not wanting him to be there. Among Tim’s sex toys, Oliver and Mabel find a bassoon cleaner clearly linking Jan to Tim. At the performance, Charles realizes that Jan lied to him about being the first chair.

Only Murders in the Building Episode 9 Ending: Is Jan Tim’s Killer?

In the episode, Charles, Mabel, and Oliver find themselves in a corner after they end up falsely accusing the Dimases of Tim’s murder. Therefore, it is essential that they figure out who the real killer is. However, Charles is more interested in maintaining his relationship with Jan than continuing the podcast. This only serves as foreshadowing for one of the show’s most delirious twists.

Earlier in the episode, Sazz goes through the trio’s murder board and offers her own theory about what happened the night Tim Kono died. She claims that Tim’s murder was a crime of passion leading Oliver and Mabel to believe that Tim’s lover killed him. As they go through Tim’s stuff, they find no evidence to suggest that Tim was seeing someone (other than the ring). However, after speaking to Tim’s next-door neighbor, it is confirmed that Tim was seeing a woman.

In the end, they find a bassoon cleaner among Tim’s sex toys which seemingly confirms that Jan was dating Tim before his death. However, it is unclear so as to why she would kill Tim if she was in love with him. From the newly acquired knowledge, we can deduce that Jan lied to Charles about her professional life and her personal life. Her particular interest in solving the mystery of Tim’s death also lends credence to the idea that Jan is trying to sabotage the investigation.

Stabbing themselves is precisely the kind of thing a suspect would do in order to avoid suspicion. While Jan doesn’t have a clear motive to kill Tim, it is possible that her reasons stem from some of the mental health struggles she tells Charles about during their first date.

At this point, there are pretty compelling arguments and some circumstantial evidence that points to Jan being Tim’s killer. However, the show has a reputation for delivering fakeouts, and Jan might not be the killer after all. Still, with just one episode left in the season, it is arguably too late to introduce a suspect other than Jan. Moreover, the killer having a personal connection to Tim is exactly the twist this murder mystery needs to end on a satisfying note. Therefore, we have complete reason to believe that Jan is Tim’s killer.