Is Only Murders in the Building’s Cinda Canning Based on a Real Podcaster? 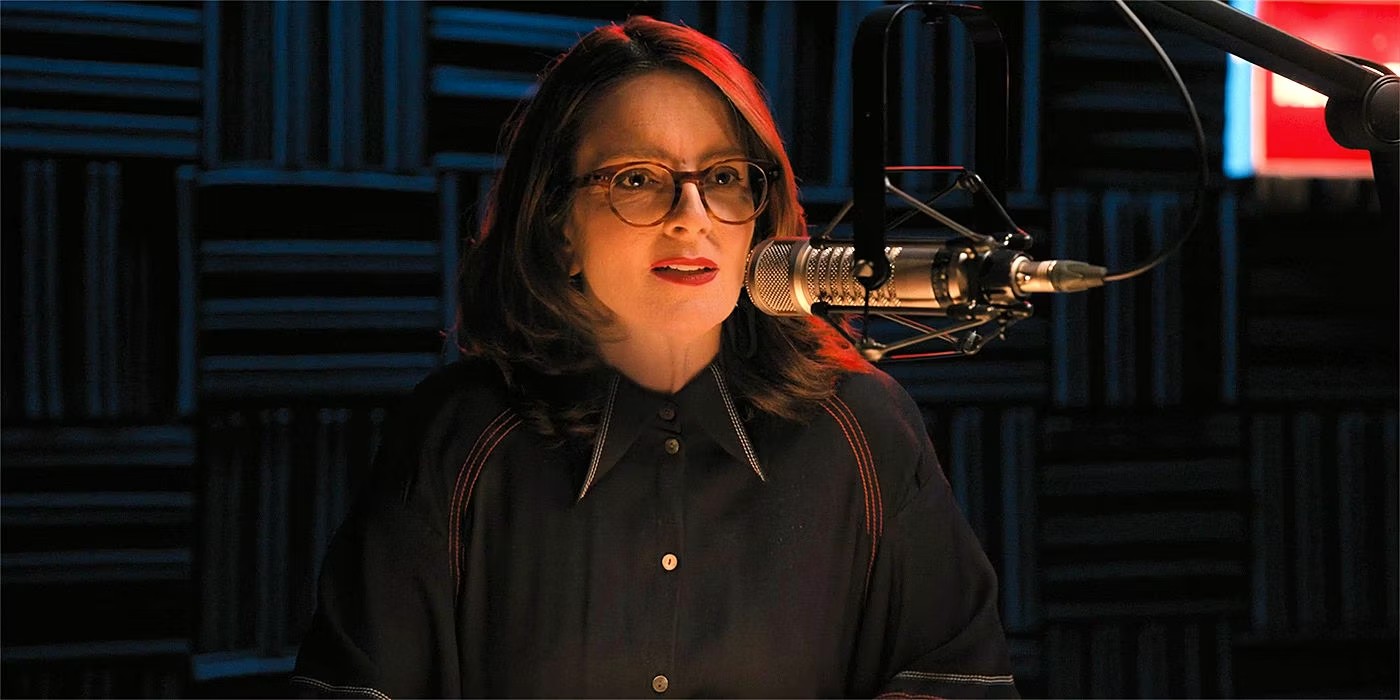 ‘Only Murders in the Building’ is a comedy series that revolves around Charles, Mabel, and Oliver, a trio, living in the New York City apartment complex the Arconia, who investigates a string of murders in the building. At the same time, the trio creates their own podcast about their investigation.

In the show’s first season, Charles, Mabel, and Oliver are fans of podcast host Cinda Canning who plays an important role in the narrative as episodes progress. Given the character’s popularity within the show, viewers must be wondering whether Cinda Canning is inspired by a real-life podcaster. If you are seeking more details about Canning and the inspiration behind the character in ‘Only Murders in the Building,’ here is everything you need to know! SPOILERS AHEAD!

Who is Cinda Canning?

Cinda Canning is introduced in the series premiere episode of ‘Only Murders in the Building.’ She is a popular podcaster known for her most recent hit show, ‘All Is Not OK in Oklahoma.’ Charles, Mabel, and Oliver are fans of Canning’s podcast, which is one of the best true-crime podcasts. In the fourth episode, titled ‘The Sting,’ the trio asks for Canning’s advice in investigating the death of Tim Kono. Canning guides them about approaching potential suspects. However, she mocks them for their amateur approach to podcasting. 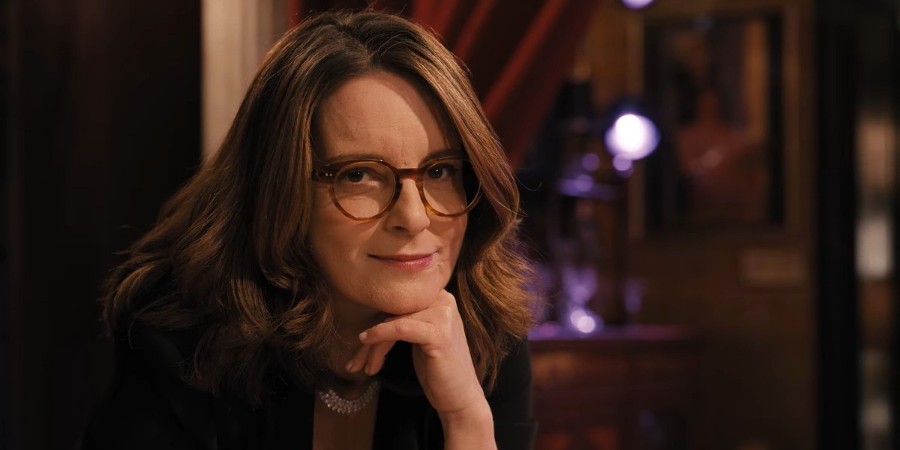 In the season one finale, after Mabel is arrested for Bunny’s murder, Canning announces a new podcast titled ‘Only Murderers In the Building’ focusing on the sensational case. Actress Tina Fey essays the role of Cinda Canning in the series. The nine-time Primetime Emmy Award-winning actress/writer is arguably best-known for creating and appearing in the hit sitcoms ‘30 Rock‘ and ‘Unbreakable Kimmy Schmidt.’ Some viewers might also recognize Fey as Claire Foster from the 2010 comedy film ‘Date Night.’

Is Cinda Canning Based on a Real Podcaster?

While Tina Fey’s Cinda Canning is a fictional character, she is loosely inspired by a real-life podcaster. Fans of the true-crime podcast genre will undoubtedly find similarities between Canning and real-life podcast host Sarah Koenig. Koenig, a life-long native of New York, spent several years in crime journalism before transitioning to work in radio programs. She gained recognition as the producer of the radio program ‘This American Life.’ However, Koenig is best known for her work on the uber-popular podcast ‘Serial,’ which was first released in 2014. Koenig hosts and executive produces the podcast.

In an interview, series co-creator John Hoffman confirmed that the character of Cinda Canning is loosely inspired by Sarah Koenig. Hoffman revealed that while developing the character of Cinda Canning, he researched Koenig’s life and what drew her to podcasting. He stated that he was a fan of ‘Serial’ and read some of Koenig’s interviews where she spoke about her desire to be in musical theater and improv comedy. Thus, Hoffman hand-picked elements from Koenig’s background to develop Canning’s character.

The most obvious reference is the spellings of their last names, which have nearly the same pronunciation. Moreover, the podcasting style of Canning is similar to that of Koenig. Canning’s physical appearance also resembles Koenig’s as both podcasters have the same dark hair and wide-framed glasses look. Ultimately, Cinda Canning is a fictional character loosely inspired by one of the most popular real-life true-crime podcasters.