Who is Brayden in Raising Dion? Is He Dead or Alive? [Spoilers] 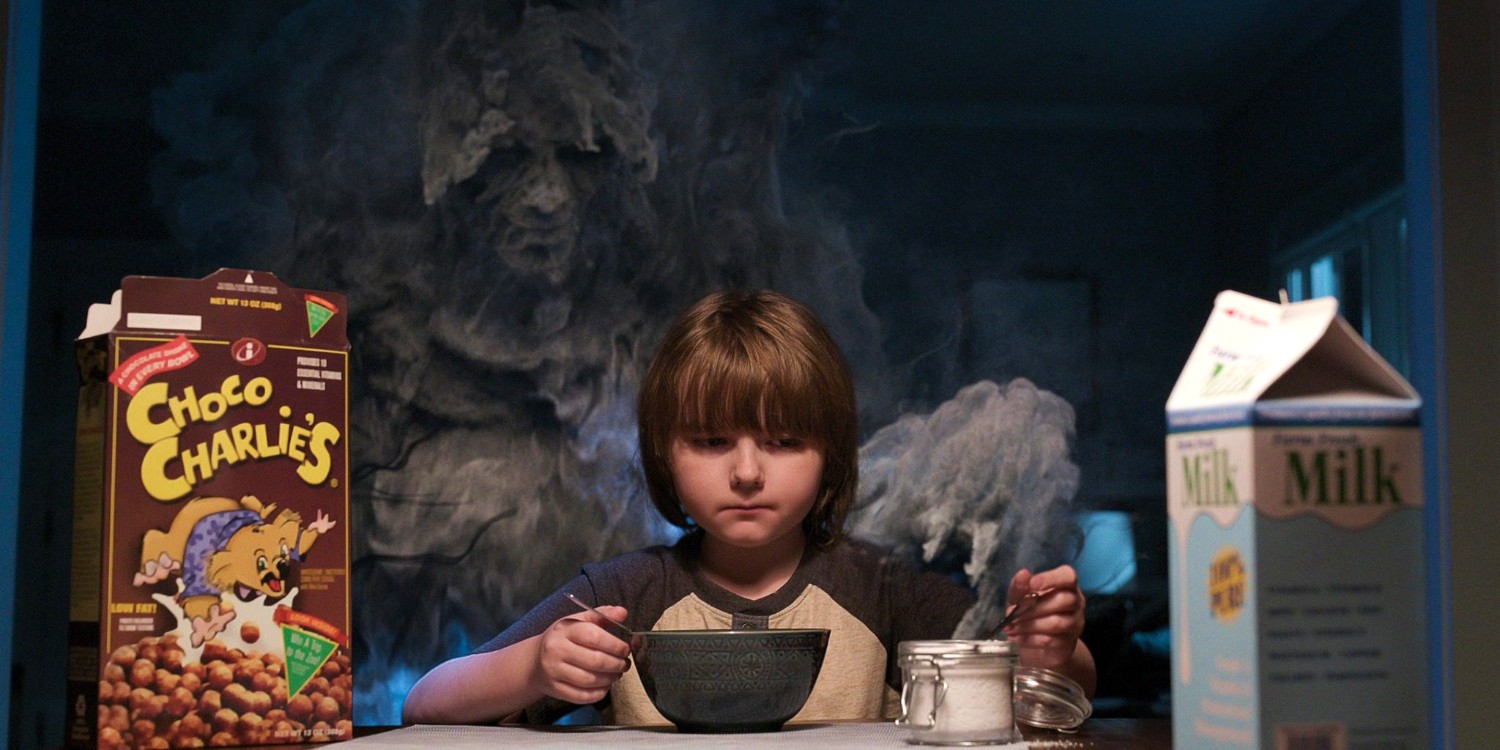 ‘Raising Dion‘ season 2 presents Nicole and Dion with bigger and bolder challenges which they must face with a brave face. While the mother and son navigate these new obstacles, a new villain is waiting in the wings to face off against our young superhero. A young boy named Brayden finds himself at odds with Dion, and through their rivalry, an intriguing analysis of what differentiates a hero from a villain unfolds. If you are curious to find out more about Brayden, his powers, and whether he survives the events of season 2, we’ve got you covered! Here’s everything you need to know in that regard! SPOILERS AHEAD!

Who is Brayden in Raising Dion?

Brayden Mills first appears in the debut season of ‘Raising Dion,’ with child actor Griffin Robert Faulkner essaying the role. Brayden’s father, Walter Mills, was present in Iceland during the Aurora Event and received the ability to grow plants rapidly. Sometime later, Brayden was born and inherited superpowered DNA from his father. However, unlike Walter, Brayden is a telepath and can make others obey his commands. Brayden witnesses the Crooked Man killing his father. His aunt, Joan, develops resentment towards Brayden because of his powers. Charlotte Tuck tries to help Brayden control his powers but abandons him after seeing the true nature of Brayden’s abilities. 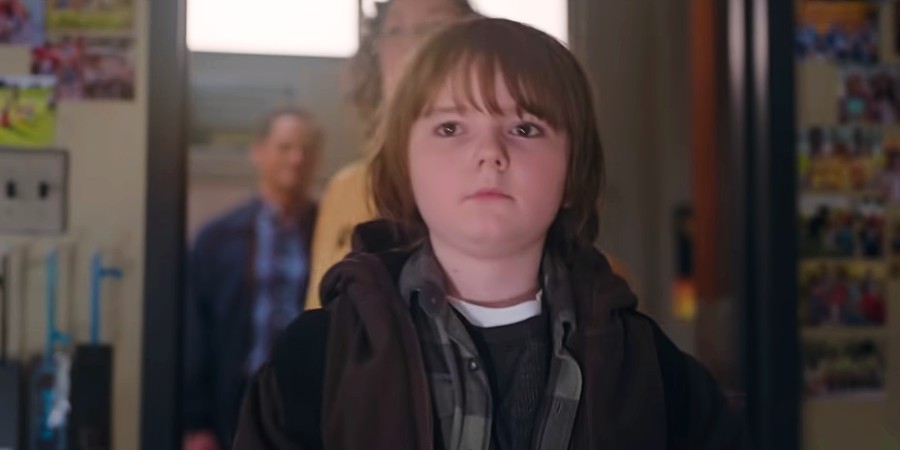 Alone and scared, Brayden bonds with the Crooked Energy at the end of season 1. In the second season, after his aunt’s death, Brayden travels to Atlanta under the influence of the Crooked Energy. He joins Dion’s school and tries to befriend Dion. Eventually, Brayden tries to use his powers to bend Dion into siding with the Crooked Energy, but his powers are ineffective on Dion. After Dion rejects him to be with his friends and family, Brayden feels hurt and betrayed. At the school, Brayden attacks Dion. However, he is defeated by Dion with Esperanza and Jonathan’s help. After the battle, Brayden disappears, and his fate is left unexplained.

Is Brayden Dead or Alive?

Once the Crooked energy’s power is restored to its full potential, it takes over Brayden’s body completely. In the season 2 finale, Brayden threatens to kill everyone Dion holds dear. He challenges Dion to a fight on the school football ground. Dion and Nicole fight against Brayden in his Crooked Man form and the various monsters created in the sinkhole. Instead of defeating Brayden with his powers during the battle, Dion tries to empathize with him. He understands that Brayden is scared and tries to help his peer. In the end, Nicole manages to get through to Brayden’s conscience and reminds Brayden of his loved ones. Thus, Brayden dispels the Crooked Energy from his body and returns to normal. 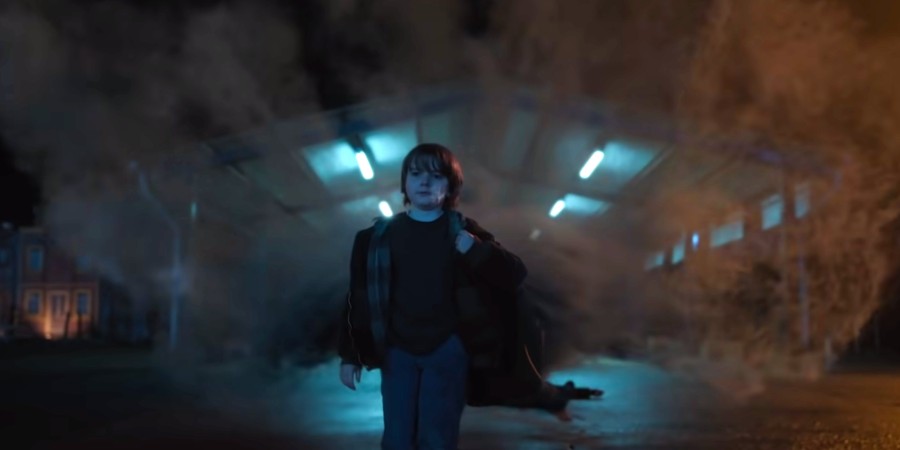 There’s a slight concern that after separating from the evil entity, Brayden could die due to his young age. However, that does not turn out to be true. Brayden is alive and has seemingly turned to the good side. He serves as an antithesis of Dion’s character and highlights the importance of parents, friends, and mentors in a person’s life. Had Dion also been subjected to cruelties such as Brayden and left without people to care for him, he could also have ended up on a similarly dark path.