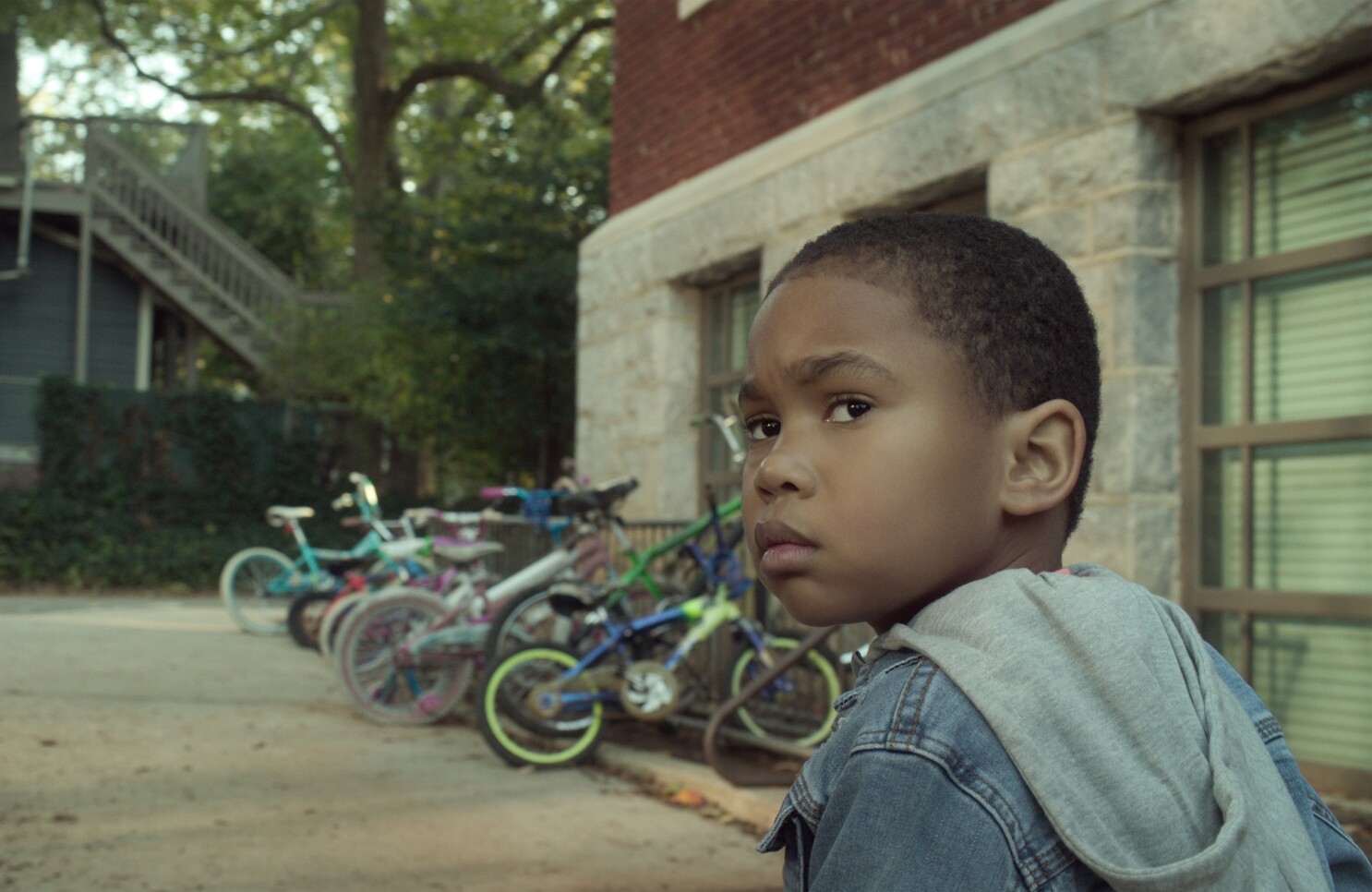 ‘Raising Dion‘ follows the eponymous character, a young boy with supernatural abilities who is raised by his single mother, Nicole. In the second season, Dion learns to control his powers to a better effect and faces off against new and familiar foes. The stakes are higher, and Dion must rise to the occasion to protect his loved ones. However, as is often the case with superhero stories, the hero is usually required to make the ultimate sacrifice to save the day. If you are wondering whether a similar fate befalls young Dion in the show’s second season, here’s everything you need to know! SPOILERS AHEAD!

What Happens to Dion in Season 2?

In ‘Raising Dion’ season 2, Dion is around ten years old and appears to have more control of his powers. He has formed the Triangle of Justice with his friends, Esperanza and Jonathan, for crime-fighting. However, Nicole is still apprehensive of Dion’s vigilante efforts and insists that he should study and train only at BIONA’s facility. Then, Dion comes face to face with Brayden, who has been consumed by Crooked Energy. Despite the Crooked Man’s various attempts at attacking Dion, the young hero somehow manages to survive every time. 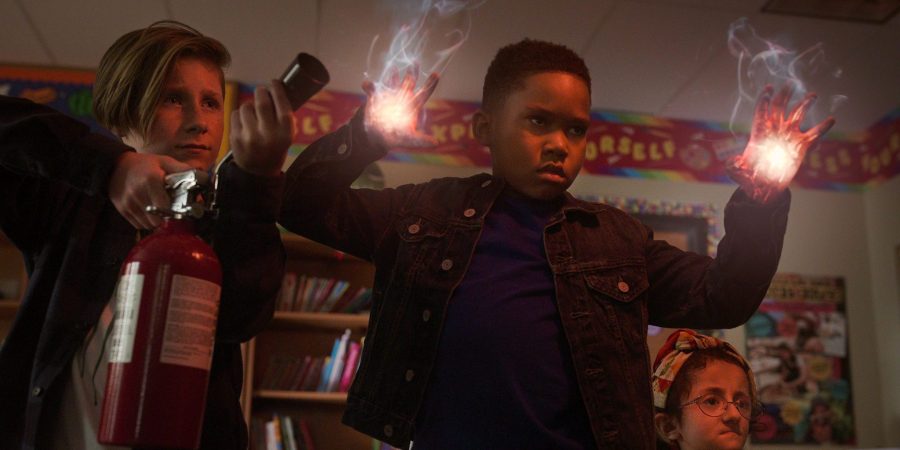 During the season finale, Dion and Nicole fight Brayden and the Crooked Man with help from Tevin and Janelle. After the Crooked Energy separates from Brayden, it tries to retreat into the sinkhole. The only way to defeat the Crooked Energy is to destroy the sinkhole from within with the antidote Nicole possesses. Dion takes up the responsibility of teleporting inside the sinkhole and destroying the ecosystem that is powering the Crooked Energy. However, Dion can get caught up in the ensuing destruction if he does not teleport away in time.

The risk is too high, and Nicole is initially hesitant to allow Dion to perform the dangerous task. However, Dion convinces Nicole that he is the only one with the skill set to defeat the Crooked Energy. Thus, Dion teleports inside the sinkhole and delivers the antidote. However, as expected, the destruction of the sinkholes makes it difficult for Dion to teleport away in time. After the dust clears and smoke settles, Dion fails to show, causing everyone to worry. However, the concern only lasts a moment as Dion emerges out of the sinkhole unscathed. 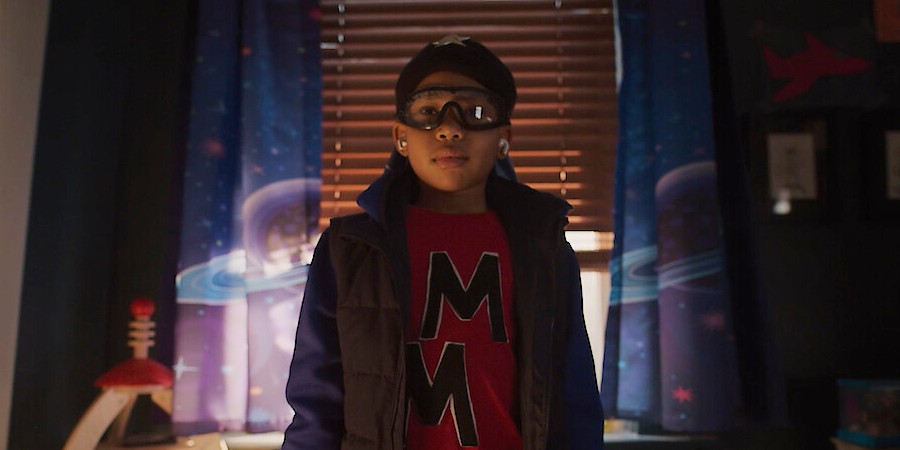 In the end, Dion is alive and successfully defeats his enemy a second time. The situation highlights the risk a hero has to take and proves a major milestone in Dion’s character development. Given that Dion is the show’s titular/central character, it was always unlikely that he would be killed off in such a fashion. Even though Dion has a long way to go before understanding all the responsibilities that come with his gifts, Dion’s pragmatic approach during the battle and his decision to step into the danger prove that he will become a capable hero one day.