What Happened to Mark Warren (Dion’s Dad) in Raising Dion? Is Michael B. Jordan in Season 2? 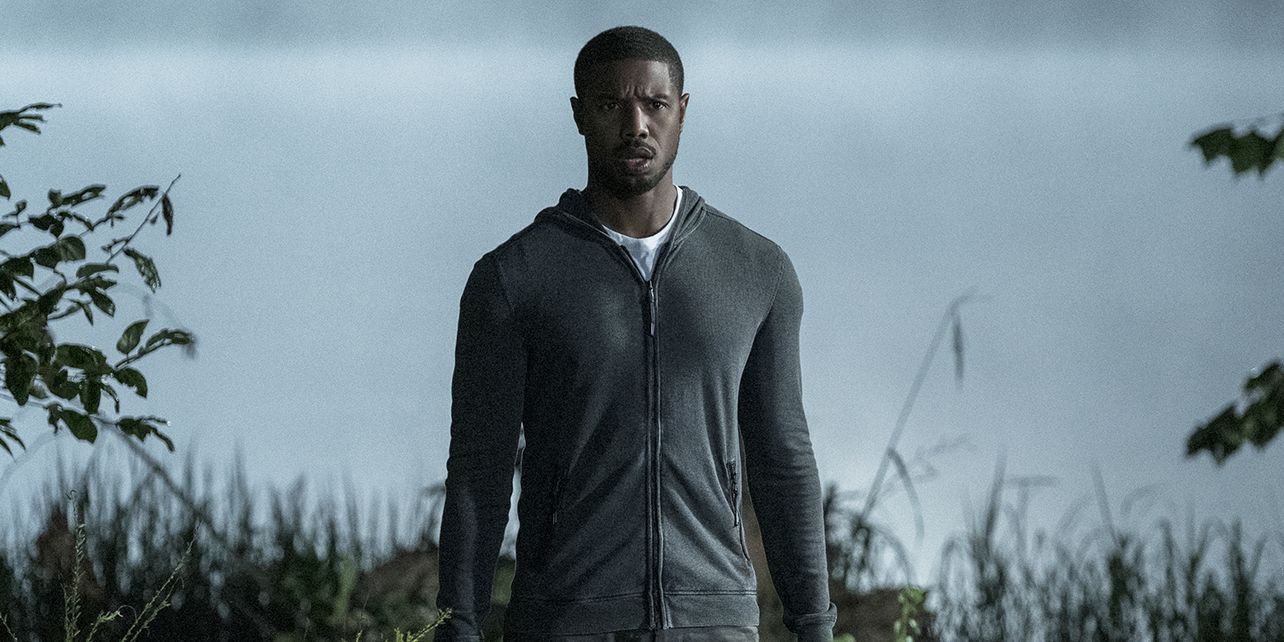 ‘Raising Dion,‘ created by Carol Barbee, tells the story of young Dion, who possesses superhuman abilities that he wishes to use for good. In his quest, Dion’s mother, Nicole, serves as the guiding light that steers Dion on the right path and inculcates strong moral values in him. In contrast, Dion’s dad, Mark Warren (Michael B. Jordan), is noticeably absent from a large part of the story.

However, Mark’s presence is felt at crucial intervals, and the origins of Dion’s superpowers are directly connected to Mark’s past. Therefore, as viewers prepare to binge through the second season, they must be curious to learn more about Mark’s fate and whether actor Michael B. Jordan reprises the role in season 2. In that case, here’s everything you need to know! SPOILERS AHEAD!

Mark Warren is the father of Dion and the husband of Nicole. He passed away under mysterious circumstances before the show’s events kicked off. He appears through flashbacks in the first season and worked as a scientist for BIONA. It is revealed that Mark was present in Iceland during a phenomenon known as the Aurora Event. The incident granted everyone present on the scene supernatural abilities. Mark’s powers manifest into Dion, and Mark leaves behind notes about his research on the Aurora Event and the superhuman abilities granted by it.

Later, we learn that Mark died while protecting Charlotte Tuck from the Crooked Man, a nefarious evil entity that takes the form of an electrical storm. In reality, Mark did not die and was absorbed by the Crooked Man. He is still alive in the form of energy but has no physical body. Mark appears in the first season finale to help Dion and Nicole fight the Crooked Man. He sacrifices himself and seemingly perishes for real. However, Mark reminds Dion that energy can neither be created nor be destroyed before passing on.

Is Michael B. Jordan in Season 2?

Actor Michael B. Jordan plays the role of Mark Warren, and his presence brings a level of reassurance to Dion and Nicole’s story. Jordan is a critically acclaimed actor known for his performances in films such as ‘Creed,’ ‘Black Panther,’ and ‘Without Remorse,’ among many others. Therefore, an actor of Jordan’s caliber appearing in a pivotal role boosts the popularity of ‘Raising Dion.’ Unfortunately, Jordan does not reprise his role in the show’s second season. 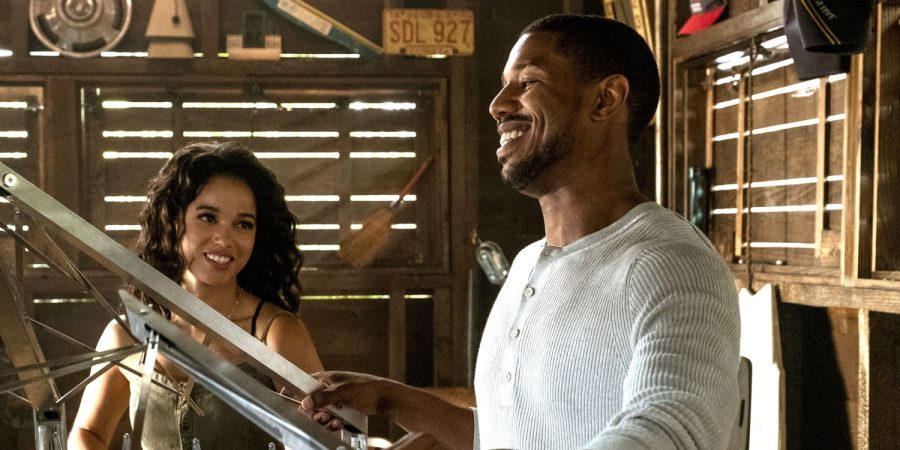 The character of Mark appears briefly in the second season premiere through archive footage. Jordan’s absence, though disheartening, isn’t surprising, given his character’s fate at the end of season 1. Mark served the narrative purpose of propelling Nicole and Dion to live life without him while also fighting any obstacle that stands in their way. In season 2, Nicole believes that Mark has passed on, while Dion still believes that Mark will one day return.

Jordan hasn’t publically made a statement confirming his exit from the series and is credited as an executive producer for season 2. Therefore, it seems like Jordan’s busy schedule and the narrative direction of season 2 contributed to the absence of his character. Nonetheless, given Mark’s final words to Dion, the door is still open for Jordan to return as Mark in future seasons and guide his son in a desperate time.