Who Is Janelle in Raising Dion? What Are Her Superpowers? Is She Dead Or Alive? 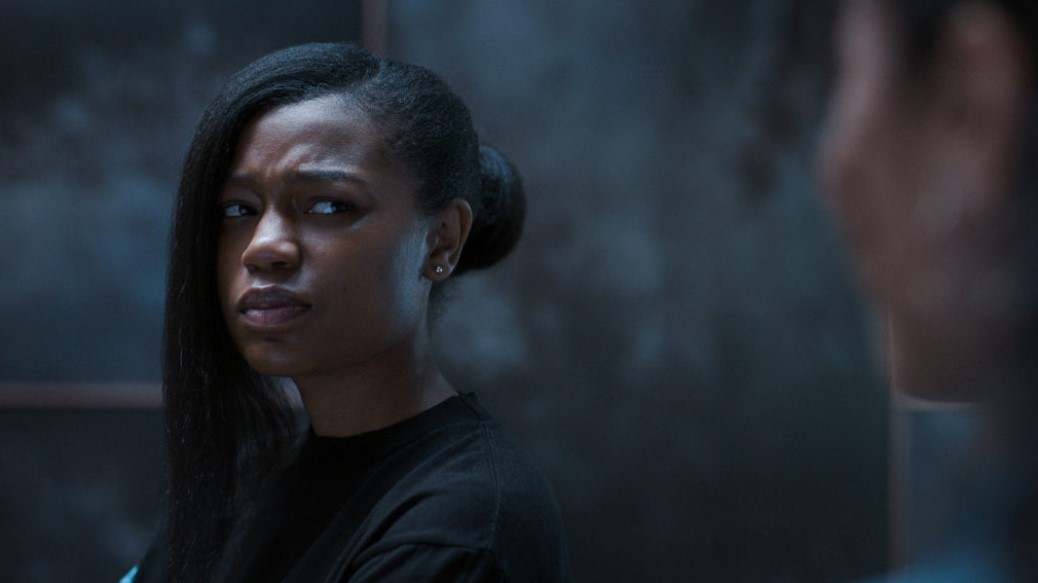 ‘Raising Dion‘ tells the story of Nicole, a single mother who fights to protect her son, Dion, who is gifted with various superhuman abilities. In the second season, Dion and Nicole continue to explore Dion’s superpowers as the budding superhero learns to control them. In the process, Dion meets other individuals like him, and one of them is the timid and scared teenager Janelle. If you are curious to learn more about Janelle, her powers, and her fate in ‘Raising Dion’ season 2, we have gathered all the details for you right here! SPOILERS AHEAD!

Who Is Janelle in Raising Dion? What Are Her Superpowers?

Janelle Carr is a supporting character introduced in the second season of ‘Raising Dion.’ She is a teenager from Chicago who is being observed and trained at BIONA’s facility. Janelle’s mother, Simone, is skeptical of the entire process, but after meeting Nicole, Simone becomes more open-minded about BIONA helping Janelle unlock her true potential. Actress Aubriana Davis plays the role of Janelle in the series. Davis began acting at a young age with appearances in several short films. She is best known for her performance as Young Erma in the third season of the anthology series ‘Genius.’ 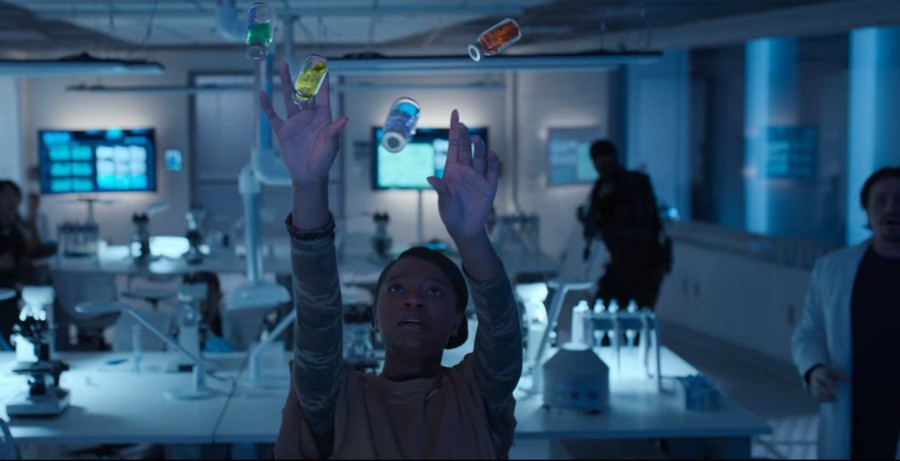 Janelle was present at the Aurora Event with her grandfather and developed superpowers. Initially, Janelle’s superpowers are unknown, and she cannot control them. As a result, Janelle ends up destroying almost everything while trying to harness her abilities. After Tevin begins to work with Janelle and Nicole becomes infected, Janelle unlocks her untapped power. She successfully separates the P-DNA strand from the superhuman DNA, allowing Pat to continue working on an antidote for Nicole. Thus, we learn that Janelle can dissolve or reduce anything to its basic elemental structure. In simple words, Janelle’s power is dematerialization.

Is Janelle Dead Or Alive?

After realizing that she will soon die, Nicole decides to ask for Simone’s help in raising Dion. As parents of children with supernatural abilities, Nicole and Simone have a lot in common. Therefore, Nicole wants Simone to keep an eye on Dion. However, Simone is afraid that the forces of evil following Dion will also threaten Janelle. Therefore, she opts against helping Nicole and decides to return to Chicago with Janelle. In the meantime, Janelle has gained better control over her abilities and learns to use them in combat. 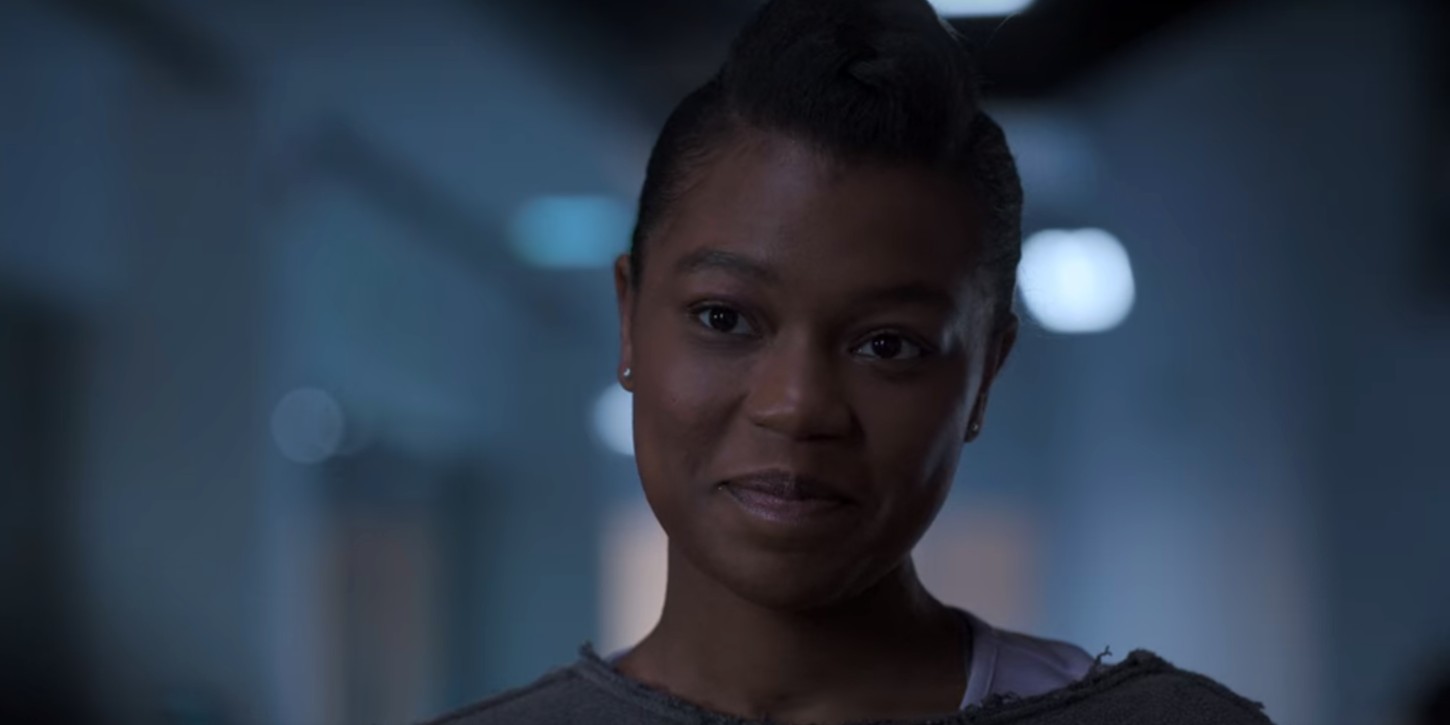 Janelle wants to help mentor young superhumans such as Dion. When she learns that her mother is forcibly taking her to Chicago, Janelle has an outburst in the car. Janelle’s abilities overpower her, and she seemingly disintegrates into a puff of smoke. For a moment, it seems Janelle has perished. However, in the second season finale, we learn the truth about the situation. During the battle with Brayden and the Crooked Energy, Janelle arrives on the battlefield, revealing that she can reduce her physical form to pure energy. Janelle helps Nicole, Tevin, and Dion fight against the villains. In the end, Janelle survives the battle and gets to spend time with her crush, Fernando.