Who Is Candice In Atlanta Season 3? How Does She Know Van? 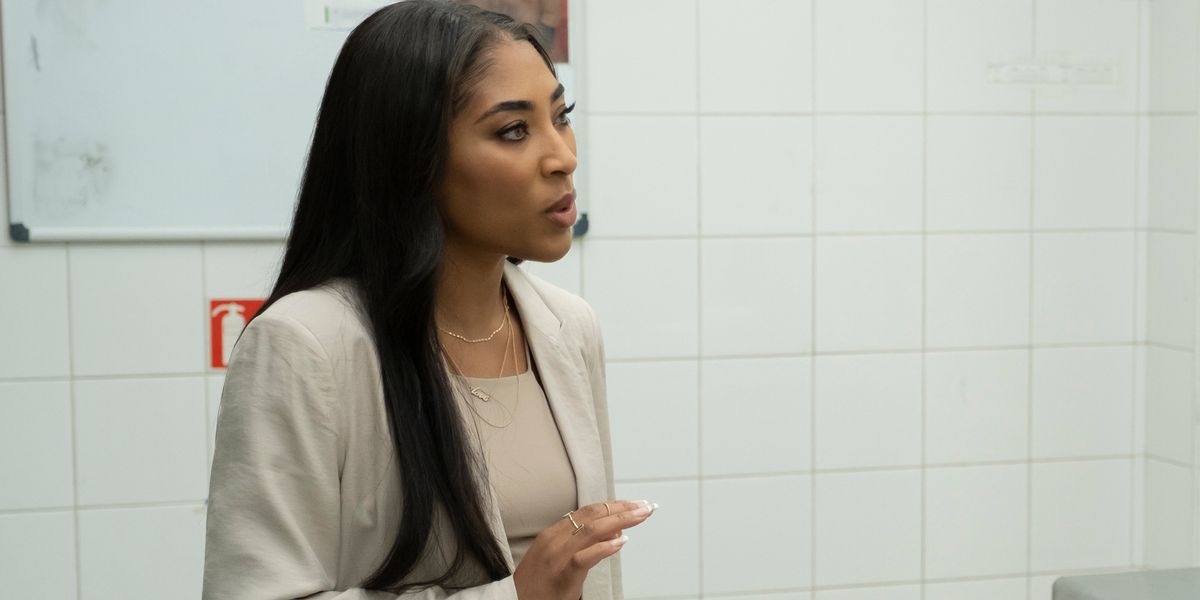 ‘Atlanta‘ season 3 takes Earn, Alfred, Darius, and Van to Europe, where they have several unique cultural exchanges and personal experiences. The narrative occasionally shifts focus from the gang to standalone stories of socio-cultural importance. Therefore, there is little scope for supporting characters from the previous season to return to our screens. However, the third season finale brings back one familiar face as it expands on Van’s character arc.

Van runs into her friend, Candice, setting up a series of surprising incidents that depict Van’s drastic personality change. However, Candice is the only one to notice these changes. Given Candice’s importance to the narrative, viewers must be curious to learn more about the character and her relationship with Van. In that case, we’ve got you covered! Here is everything you need to know about Candice in ‘Atlanta’ season 3! SPOILERS AHEAD!

Candice is a friend of Vanessa “Van” Keefer (Zazie Beetz), who is visiting Paris with her friends Xosha and Shanice. She appears in the season 3 finale of ‘Atlanta,’ titled ‘Tarrare.’ In the episode, while having lunch with her friends, Candice recognizes a woman at a nearby shop as Van. While Van struggles to recognize her friend at first, she soon realizes that it is Candice. However, viewers will remember this is not Candice’s first appearance on the show.

The character first appears in the seventh episode of the show’s second season, titled ‘Champagne Papi.’ In the series, actress Adriyan Rae essays the role of Candice. The actress is known for her performances as Elida in the sci-fi series ‘Vagrant Queen’ and Gianna Mackey in the drama series ‘Chicago Fire.’ The season 3 finale marks Rae’s second appearance on ‘Atlanta,’ making her the only recurring cast member from previous seasons to appear in the third season.

How Does Candice Know Van?

Candice is a friend of Van, and they have known each other since their time in Atlanta. However, not much is known about how Candice and Van met each other. In the second season, it is established that Van and Candice have known each other for a while and are close friends. Candice works as an influencer and is usually very self-absorbed. In the seventh episode of season 2, Candice and Van attend a party hosted by Drake. Candice is aware of Van’s struggles with self-identity and her love for her daughter, Lottie.

In the third season finale, Van has moved to Paris and starts a new life by drastically changing her personality. She and Candice reunite after a long time, and Van’s new personality is quite a shocker for Candice. However, in the end, Candice decides to confront her friend about her reckless behavior. Eventually, Van snaps out of her illusion and opens up about her emotional issues. After some consolation from Candice, Van decides to return to Atlanta. Thus, by bringing Candice back into the narrative, the series crafts a unique look into Van’s emotional distress and journey of self-discovery. Moreover, the episode also provides Candice with some character growth as she sheds her self-absorbed personality and helps Van return to her senses.