Who is Donovan Lamb? Why was Vivian Kent Fired From Bloomberg? 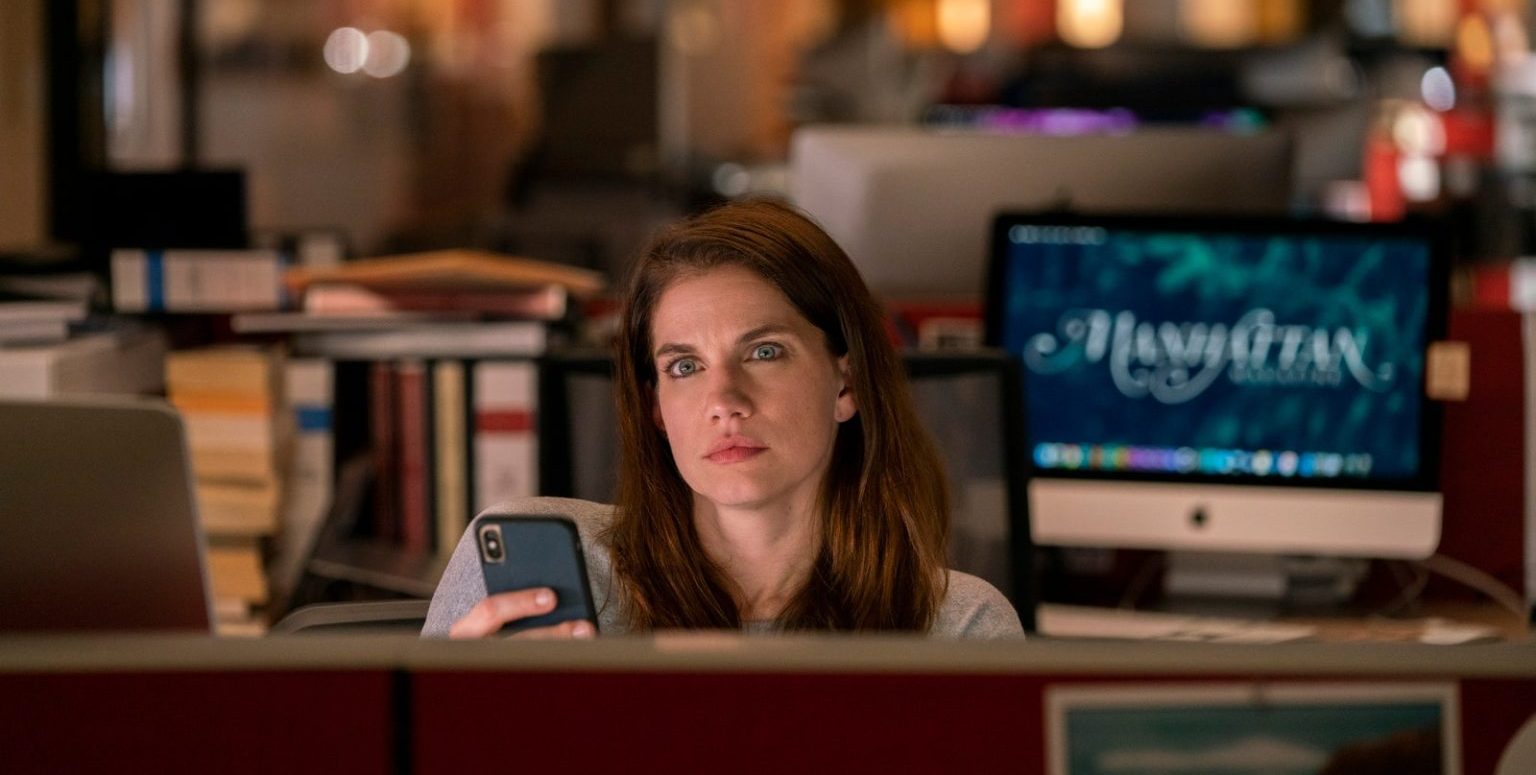 Netflix’s ‘Inventing Anna’ follows Anna Sorokin, aka Anna Delvey, as she swims into New York’s high society circles, pretending to be a wealthy German heiress. Eventually, Anna’s elaborate lies slowly begin to crumble, and one too many unpaid hotel bills and scams later (there are a lot!), she is arrested.

The miniseries’ parallel narrative of the dogged journalist Vivian Kent uncovering Anna’s story forms an intriguing “present-day” storyline. Against all odds and despite scoffs from her seniors, Vivian seems to have something to prove to the journalistic world. Mentions of a scandalous case involving her reporting, and a missed chance at Bloomberg, hover in the background. A character called Donovan Lamb also joins the fray. What really went down? Let’s dig in.

Who is Donovan Lamb?

As she chases after Anna’s twisting story of scams and grifts, Vivian is hit by an unrelated incident from her past that throws off her investigation. A young man named Donovan Lamb, who Vivian interviewed a few years ago for an article, is being featured on ‘America Investigated,’ a show that explores questionable journalism.

As it turns out, Vivian interviewed Donovan when he was in high school because he purportedly earned over $70 million in the stock market. However, the young man then publicly revealed that his claims were false and that Vivian pushed him to make the story newsworthy. As one can imagine, this resulted in Vivian getting criticized in the journalist community, the aftereffects of which we see onscreen.

Like many other aspects of the show, this incident, too, seems to be loosely based on real life. ‘Inventing Anna’ was largely inspired by journalist Jessica Pressler’s 2018 New York Magazine article. According to reports, as part of New York magazine’s 2014 annual ‘Reasons to Love New York’ writeup, Pressler did a profile of 17-year-old Stuyvesant High School senior Mohammed Islam, who claimed to have a net worth of $72 million from trading on the stock market.

Once the piece was published (and widely shared), Islam admitted to the New York Observer that he had actually fabricated the entire story. This led to some amount of criticism directed toward Pressler, who retorted by pointing out that her story was “skeptical enough” and informed readers that it was based on rumors, leaving them to come up with their own conclusions.

Why was Vivian Kent Fired from Bloomberg?

Back in the Netflix series, as Donovan Lamb’s interview on ‘America Investigated’ nears, Vivian is pushed by her superiors to also go on the show so she can tell her side of the story. However, she chooses not to. In the conversations, it is mentioned that she was meant to start working for Bloomberg but then couldn’t because of the controversy surrounding her coverage of Donovan Lamb. In the end, Vivian is vindicated when her story on Anna Sorokin becomes one of Manhattan Magazine’s highest-read articles.

As you might have guessed, there is a real-life parallel here as well. Pressler was slated to join the Bloomberg News investigative unit. However, after her piece about the “$72 million teenage stock whiz” and the subsequent media flurry, the journalist ended up staying with New York Magazine. Of course, like Vivian Kent, the real-life journalist also then did the wildly popular story on Anna Sorokin a few years later.