Who Is El Jefe? Is Big John Elliott El Jefe in Day Shift? 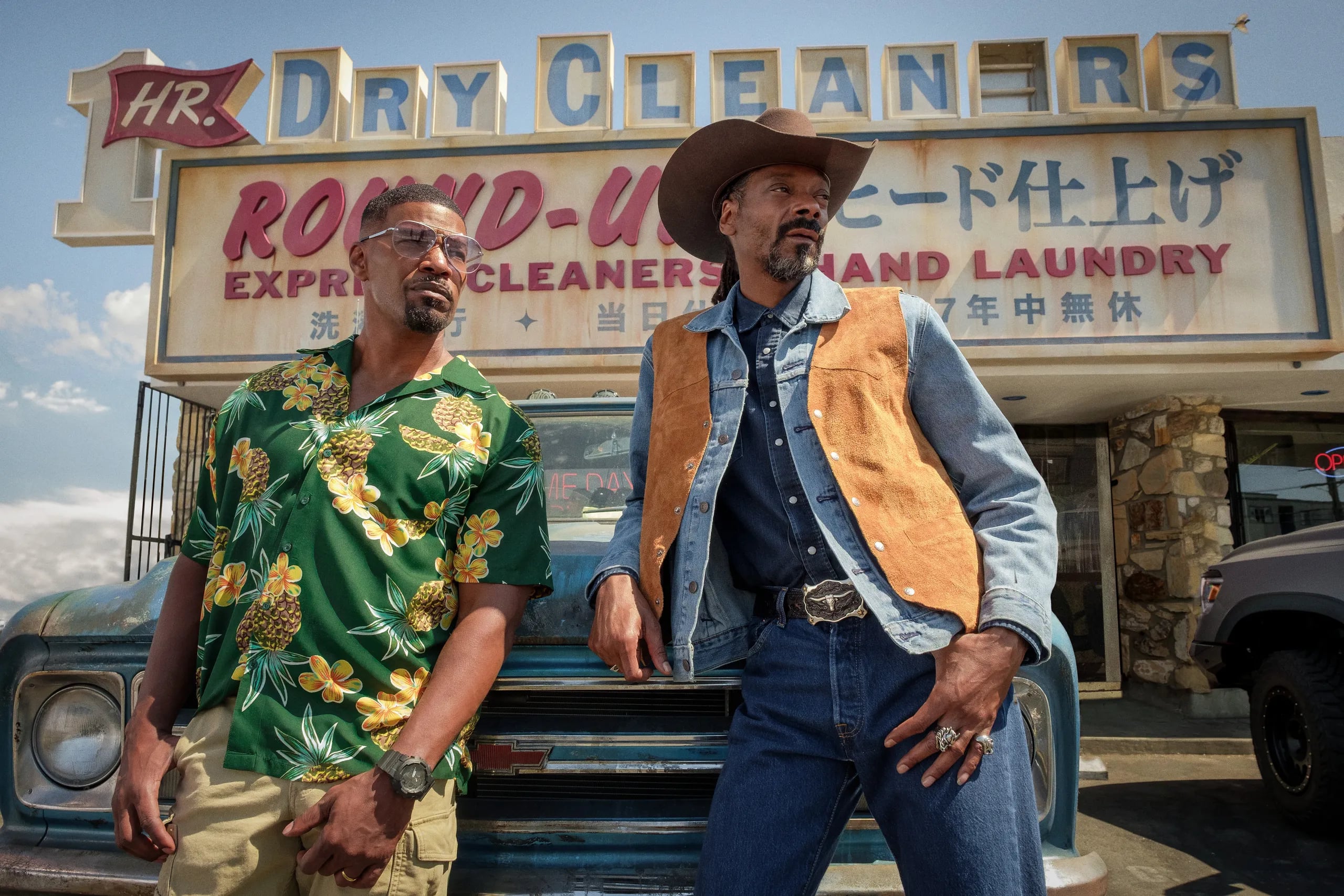 Netflix’s ‘Day Shift’ is a vampire action–comedy film set in the San Fernando Valley. The plot revolves around Bud Jablonski (Jamie Foxx). Most of the world knows him as the owner of a pool-cleaning business. In reality, he is a vampire hunter. Bud’s estranged wife Jocelyn (Meagan Good) informs him that she is planning to take up her mother on her offer and move to Florida with their daughter, Paige. Neither Bud nor Jocelyn can afford to pay Paige’s school fees or for her braces. Desperate to remain part of his daughter’s life, Bud convinces Jocelyn to give him a week so he can get the money. He rejoins the union of vampire hunters for better pay and is paired with a union rep, Seth (Dave Franco). What Bud doesn’t know is that Audrey, a powerful and ancient vampire, seeks vengeance against him for killing her daughter.

El Jefe (translates to English as the Boss) doesn’t appear in ‘Day Shift.’ They are only mentioned twice, that too in passing. However, it seems they might play an important role if there are sequels to ‘Day Shift.’ Here is everything you need to know about El Jefe. SPOILERS AHEAD.

Who Is El Jefe?

El Jefe is a mysterious figure even among the vampire hunters. Some, including Bud, think that El Jefe doesn’t exist. However, hunters like Big John Elliott (Snoop Dogg) seem to disagree. According to Seth, El Jefe is a legendary 700-year-old vampire who is believed to be at the top of the Los Angeles drug trade. At present, he is apparently waiting for the right moment to re-emerge. El Jefe’s fangs are so sharp and highly valued that one of them can buy a mansion in Bel-Air. El Jefe is again mentioned later in the film. Bud and Big John come across Audrey’s weapon storage, which includes vampire-killing bullets. This surprises the two vampire hunters, and Bud wonders aloud whether Audrey is El Jefe, However, Big John disagrees, asserting that El Jefe is much bigger than this.

Audrey may not be El Jefe, but she clearly has been hoarding bullets that can kill vampires for a reason. Although ‘Day Shift’ doesn’t provide a clear answer to this, it’s possible that she has been planning to go to war against El Jefe. After all, as Heather reveals, Audrey has plans to take over Los Angeles. So, a conflict between her and El Jefe is inevitable. However, as Audrey dies in ‘Day Shift,’ El Jefe, if he does exist, remains the leader of the vampires in Los Angeles.

In the climactic fight between several members of the union and Audrey and her underlings, one of the vampires bites Big John. He later seemingly sacrifices himself by triggering his explosive vest and killing numerous vampires. However, in the final scene of the film, Big John is revealed to be alive. “That’s what I love about L.A.,” he says as he lights up a cigarette, “All the [expletive] vampires.” It’s quite apparent that Big John is a vampire himself. Otherwise, he wouldn’t have survived.

Now, it’s quite possible that he is El Jefe. He probably came to Bud’s aid knowing the threat Audrey posed to his empire. Living the double life of a vampire hunter and vampire might be tricky, but as ‘Day Shift’ demonstrates, it’s doable, even if both personalities are legendary. However, it’s equally possible that El Jefe is someone completely different, who might serve as the main antagonist in the prospective sequel.