Who is Elena Federova in The Endgame? Who Plays Her? 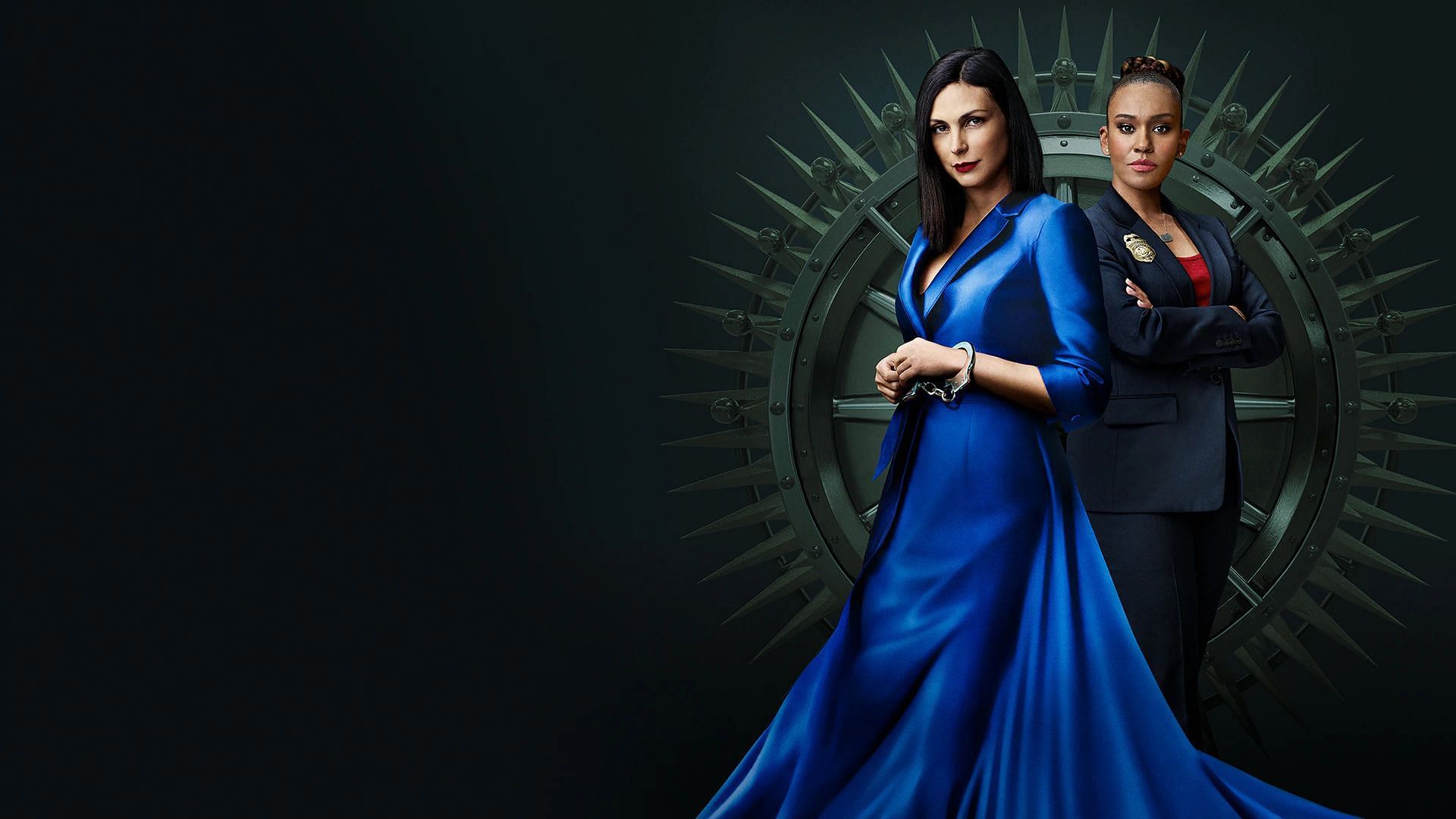 NBC’s ‘The Endgame’ is a spy drama TV series created by Jake Coburn and Nicholas Wootton. It revolves around seven bank heists in New York that are orchestrated by a criminal mastermind named Elena Federova. As she begins revealing her dangerous motives, federal agent Valerie Turner takes it upon herself to bring her down. Soon, it is discovered that both women have a past connection that impacts the present situation. As Val works to stop the heist, the mysterious personality of her nemesis also begins to unravel. If you are curious to know more about Elena, we’ve got you covered. SPOILERS AHEAD.

Who is Elena Federova?

Elena Federova is a notorious Ukrainian arms dealer and the leader of an international Soldiers for Hire aka mercenary group called “Snow White.” She is charged with 105 federal crimes and is one of the most wanted criminals worldwide. The FBI brings her into custody in Fort Totten, Queens, and questions Elena about her contacts. However, she soon one-ups them when her masked mercenaries invade a New York bank and take hostages. They display the message “Bow to the Queen,” which indicates that they want Elena’s freedom in return for the hostages.

The FBI officials race against time to figure out Elena’s motives, but her team manages to execute a total of seven bank heists all over the city. Federal agent Valerie AKA Val Turner finds out Elena’s connection to the heists and joins the interrogation based on the history they share. Elena had tried to kill Val in the Gambia five years back, after liberating a village from the warlord Galeo with a group of five mercenaries. They had further blasted his diamond mine but refused to take any of the extracted resources.

Val managed to dodge the bullet and comes face to face with Elena again in the present and is puzzled as to why she didn’t take any diamonds. Elena shares that she lost her husband Sergei eighteen months ago and, after heavy negotiations to retrieve his corpse, she paid Crimean authorities six cruise missiles in return. Moreover, she clarifies that the accusations of her poisoning him are false and that he truly was the love of her life.

This surprises Val because it portrays a different side of the hardened criminal. Later, it is revealed that Elena is the one who framed Owen in a drugs case and got him arrested. In addition, lawyer Michael Bagnall, who represents Owen in the divorce case, is the partner of Elena’s attorney. He blackmails Val to help her in her mission in exchange for Owen’s release, but she refuses.

To further mislead Val, Elena divulges a traumatic childhood incident where she lost her father and was then stabbed by two enemies. She managed to survive and overpower them, but that day changed her life forever. She refers to the story as a “fairytale gone wrong” and indicates that her motives behind the heists are not money or power, but something as simple as love and the truth.

Thus, it is established that Elena is a brilliant mastermind who thinks two steps ahead of the law and has bigger plans than gaining control of resources. Moreover, she hides deep pain and aims at seeking vengeance against those who wronged her and Sergei. She finds Val to be opposite yet similar to her and thus decides to manipulate her into accepting her demands.

Morena Baccarin, known for her performance as Vanessa in the superhero movie franchise ‘Deadpool,’ plays Elena. Born on June 2, 1979, the Brazillian American actress made her cinematic debut in the 2001 fashion comedy movie ‘Perfume.’ She gained recognition for the role of Inara Serra in the sci-fi TV series ‘Firefly’ and its follow-up movie ‘Serenity.’ In 2013, she was nominated for a Primetime Emmy Award for her performance as Jessica Brody in the espionage thriller TV series ‘Homeland.’ 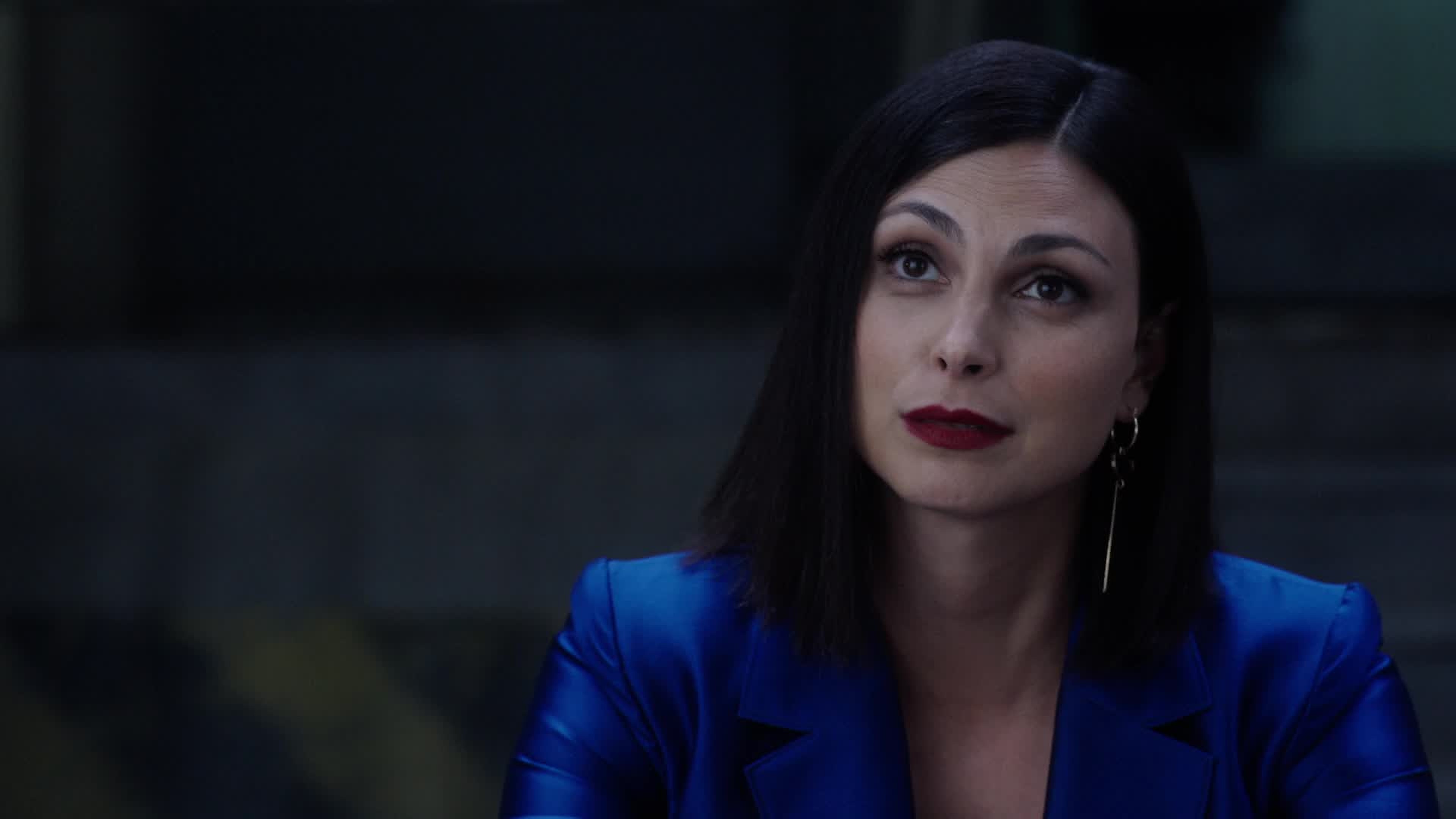 Morena has also lent her voice to Black Canary in several episodes of the superhero animated TV series ‘Justice League Unlimited.’ Another notable role of the actress is Dr. Leslie Thompkins in the crime drama TV series ‘Gotham.’ Apart from her acting career, Morena is an advocate of women’s rights as well as the welfare of refugees and migrants. She has three children and married her ‘Gotham’ co-star Ben McKenzie in 2017.