Who Is Faraz Hamzad in The Old Man? Why Did Chase Betray Him? 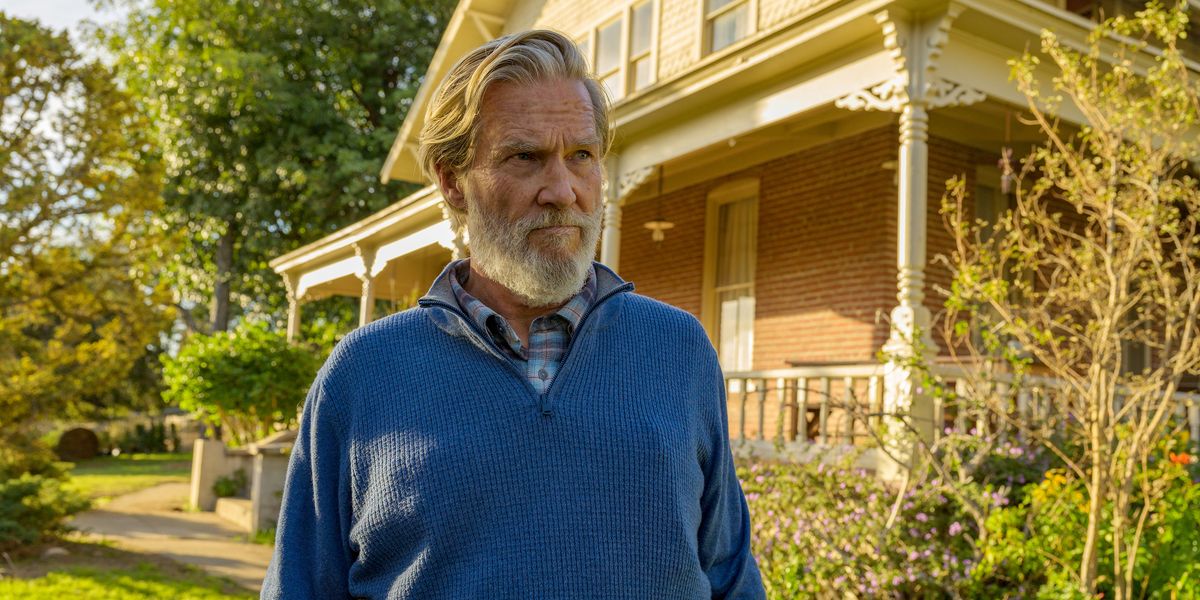 ‘The Old Man‘ slowly peels the cover over the past of Dan Chase (Jeff Bridges), a former CIA operative living off the grid for several decades. Chase’s past sins catch up to him in the series premiere as he is forced to go on the run. Soon, Chase learns that Faraz Hamzad has taken a personal interest in his capture. The shadowy figure remains unseen throughout the first two episodes, making viewers question Hamzad’s connection to Chase. If you are looking for more details about Faraz Hamzad and his past with Chase in ‘The Old Man,’ we have got you covered! Here is everything you need to know! SPOILERS AHEAD!

Who Is Faraz Hamzad?

In the first episode of ‘The Old Man,’ Dan Chase receives a call from his former handler and current FBI Assitant Director, Harold Harper. Harper reveals that the CIA has launched a mission to capture Chase. While Chase is on the run, Harper explains that after Chase is captured, he will be flown to Afghanistan and handed over to Faraz Hamzad. The USA likely has some strategic advantage to gain by using Chase as a bargaining chip with Hamzad. 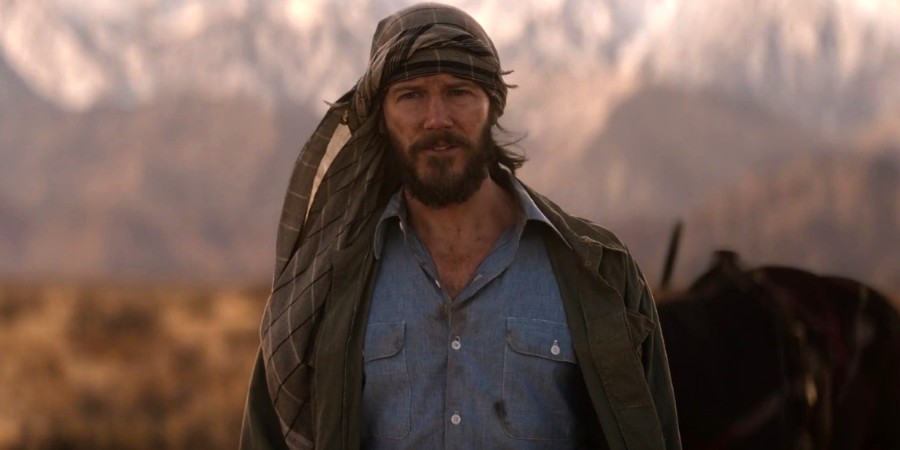 Chase and Harper’s conversation hints that the two share close ties with Hamzad. The same is confirmed in a flashback sequence in the second episode. Chase, whose real name is likely “Johnny,” was posted in Afghanistan during the Soviet-Afghan War. Chase supported the local warlord Faraz Hamzad during the crisis and believed that Hamzad had his nation’s best interest at heart. However, it is later revealed that Chase betrayed Hamzad with Harper’s help and fled Afghanistan.

Why Did Chase Betray Faraz Hamzad?

In the second episode, Agent Raymond Waters tells Agent Angela Adams the story of Faraz Hamzad and his rebellion in Afghanistan. Waters reveals that Hamzad’s right-hand man made him a formidable warlord. The man was an expert marksman and struck fear into the hearts of the enemy camps. The flashback sequence in episode 2 confirms that Dan Chase was the right-and man Waters is Waters is talking about. So far, all the information suggests that not only did Chase support Hamzad, but he also believed in the warlord’s efforts. Therefore, it is a major surprise that Chase betrayed Hamzad all those years ago. 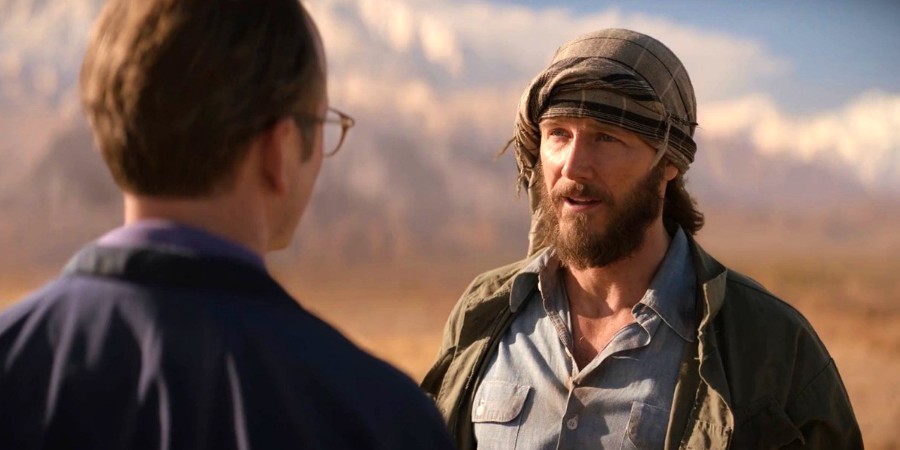 During a conversation with his mentor Morgan Bote, Harper confirms that he helped Chase betray Hamzad. Chase’s betrayal likely toppled Hamzad’s empire in Afghanistan. Therefore, the warlord developed a grudge against the former CIA Agent. However, the actual reason for Chase’s betrayal remains unknown at this point.

In the first episode, a flashback hints that Chase fled from Afghanistan with a woman who would later become his wife and take the identity of Abbey Chase. The feud between Hamzad and Chase likely has something to do with Abbey. While the first two episodes firmly cement the soured relationship between Chase and Hamzad, we receive very few details about what transpired between the two. Moreover, we are yet to see Hamzad on the screen. Therefore, only time will reveal what went down between Hamzad and Chase, but it was undoubtedly personal.

Read More: Who Is Emily in The Old Man? Is Dan Chase’s Daughter Dead or Alive?