Who Is Frank Ignatius in Evil? How Is He Alive? 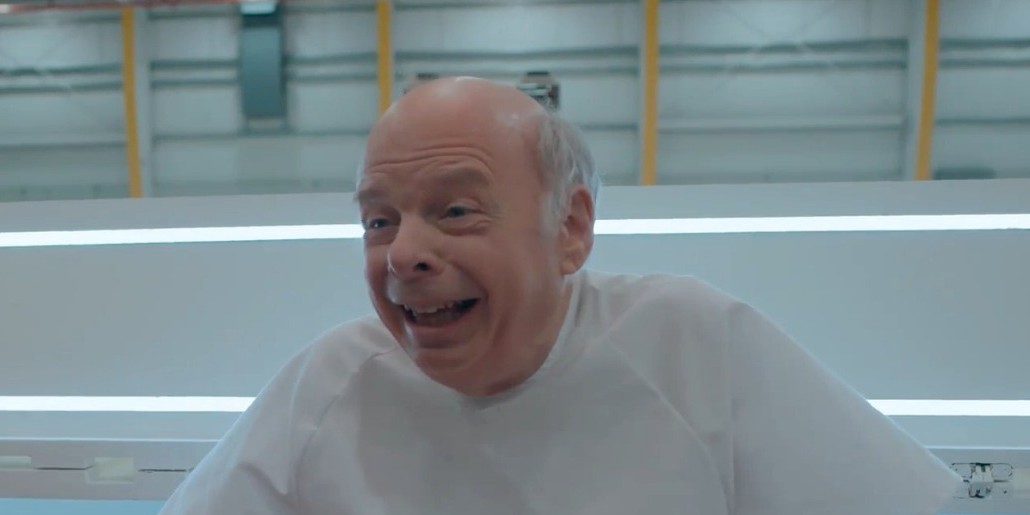 ‘Evil‘ returns with its third season that sees a newly ordained David Acosta venturing out on new paranormal investigations. As usual, David is accompanied by Kristen Bouchard and Ben Shakir. However, unlike their usual encounters with monsters, both real and psychological, the trio faces an unconventional case in the third season premiere. The case leads to the introduction of Frank Ignatius, whose surprising change of fortune baffles everyone. If you are looking for more details about Frank Ignatius and his fate in ‘Evil’ season 3, here is everything you need to know! SPOILERS AHEAD!

Who Is Frank Ignatius in Evil?

Frank Ignatius is introduced in the third season premiere of ‘Evil’ titled ‘The Demon of Death.’ Frank is an old man who has cancer and lives in hospice care. The doctors have given him less than 24 hours to live. As a result, when Monseigneur Matthew Korecki approaches him to be part of a scientific experiment, he readily agrees to volunteer. Frank is the subject of an experiment to determine the mass of the soul. After all the preparations are made, Frank’s weight is monitored right until his death. However, to everyone’s surprise, the senior citizen returns from the dead merely moments after his passing. 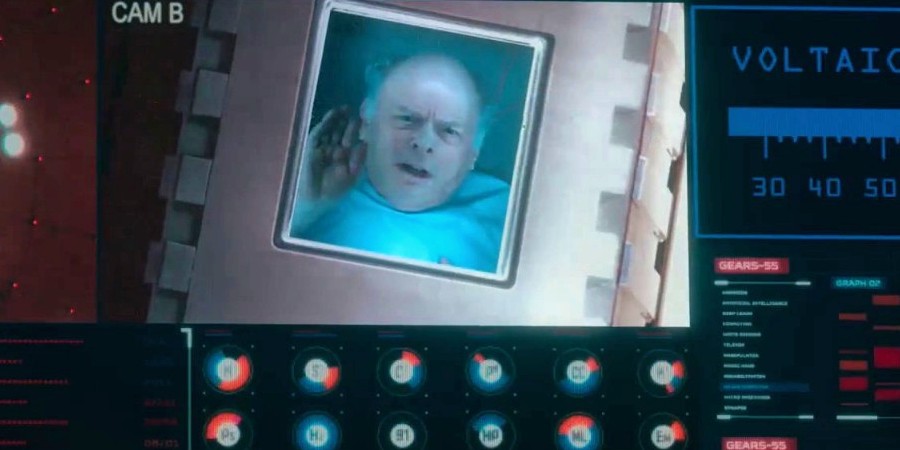 In the series, veteran actor Wallace Shawn essays the role of Frank Ignatius and is credited as a guest star. Shawn is known for his roles in several hit shows such as ‘Amphibia,’ ‘The Good Fight,’ and ‘The Good Wife.’ Some viewers might recognize the actor as Dr. John Sturgis from the popular sitcom ‘Young Sheldon.’ Shawn is also famous for his performance as Herb Smith in ‘The Marvelous Mrs. Maisel.’

How Is Frank Ignatius Alive?

During the experiment, Frank passes away. The scientists record his body mass has decreased by roughly 24 grams. Thus, they deduce that soul, or simply a person’s consciousness weighs around 24 grams. However, approximately 56 seconds after his death, Frank has revived and is alive again. The incident puzzles everyone, including Ben, who is typically quick to deduce a scientific explanation for such seemingly supernatural causes. Moreover, when the doctors examine Frank’s reports, his cancer appears to be in remission, and he becomes more personable.

While Frank’s return from the dead is nothing short of a miracle, the episode does dive into potential theories for his sudden revival. Later, when the experiment is performed on Sister Gertrude, her body mass increases in contrast to Frank, whose body mass has decreased. Thus, David theorizes that a demon was possessing Frank, and it left his body after Frank died. The demon later possessed Sister Gertrude, explaining the increase in her body mass.

Monseigneur Matthew notes that Frank’s personality drastically changes after returning to life. The series has previously established that such a change is common in cases of demonic possession. Moreover, the episode’s final moments depict David seeing Sister Gertrude. Since David can see demons, his theory appears to be correct. While the series doesn’t explicitly confirm the cause of Frank’s revival, it is strongly implied that the experiment freed him from demonic possession and improved his health.

Read More: What Happened to Bishop Thomas Marx? Why Is He Not in Evil Season 3?