Who is Johnny Turner in American Auto? Is the Michigan Monster Based on a Real Serial Killer?

‘American Auto’ is a sitcom created by Justin Spitzer (‘Superstore‘) that takes the audience inside the workings of the automobile company Payne Motors which is going through a transitional phase. The company’s new CEO, Katherine Hastings, who has little knowledge about cars and its offbeat executives, all try doing their best to keep the company afloat.

However, when the FBI contacts the company for help in catching a serial killer, Katherine’s lack of judgment lands the company in hot waters. Although the series is light-hearted entertainment, we are sure viewers must be curious to find out more about the serial killer who factors into the second episode. The killer’s name is Johnny Turner, and here’s everything we know about the inspiration behind the character! SPOILERS AHEAD!

Who Is Johnny Turner in American Auto?

Johnny Turner appears in the second episode of ‘American Auto’ titled ‘White Van.’ He is a notorious serial killer known to have killed at least twelve people in the Michigan, Detroit region. His modus operandi includes kidnapping people in the titular white van, which is the Payne Motors’ car, Payne Magellan. Turner is infamous for skinning his victims, although it is unknown if he does so before or after killing them. He is dubbed the “Michigan Monster” by the media for his criminal activities, and the FBI is actively tracking him. 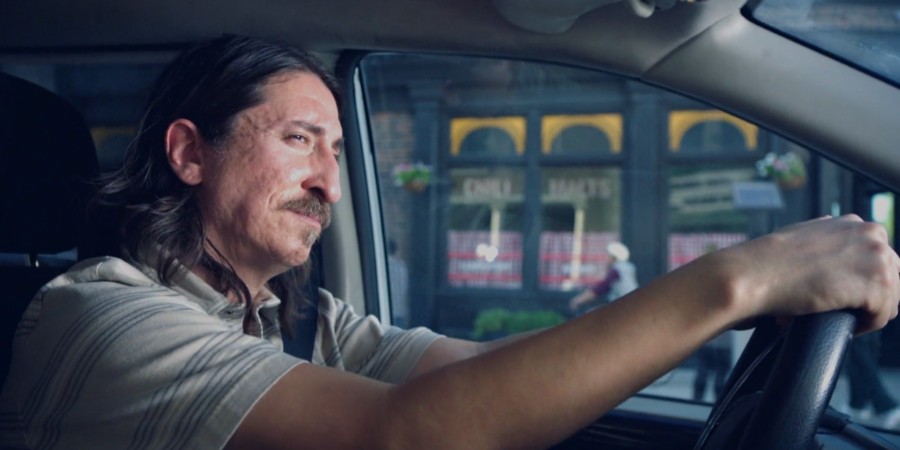 Turner’s use of a Payne Motors vehicle draws unnecessary media attention to the company after Katherine tries to use the situation for the company’s benefit. By the end of the second episode, Turner is caught by the police. Actor Travis Walck plays the role of Johnny Turner in the series. Born in Albuquerque, New Mexico, the actor is known for his performances in films and shows such as ‘The Browns’ and ‘Fresh Off the Boat.’

Is The Michigan Monster Based on a Real Serial Killer?

Johnny Turner, aka The Michigan Monster, is a fictional character created only for the purpose of the show’s narrative as there is no known serial killer with the same name in real life. However, given the character’s background and modus operandi, the character shares at least some cosmetic similarities with reality. In real-life, one of the most well-known serial killer cases from Detroit is the Michigan Murders. From 1967 to 1969, a suspect murdered numerous women aged 13 to 21. The main perpetrator in the case was identified as John Norman Chapman (also known as John Norman Collins)

Chapman was dubbed the “Michigan Murderer,” which might have inspired the Michigan Monster moniker in the show. Moreover, Chapman is also known to have mutilated the bodies of his victims in some cases. Similarly, Turner is known for skinning his victims. However, unlike Chapman, Turner’s targets in the series aren’t limited to young women.

The series draws a parallel between the Michigan Monster and O. J. Simpson through a lengthy car chase, after which the law enforcement officers catch Turner. On a lighter note, the series also references the fictional character, Dexter Morgan, from the hit series ‘Dexter‘ in a scene wherein the Payne Motors executives discuss how to tackle the situation. All in all, The Michigan Monster appears to be a fictional creation from the show’s writers with no direct real-world counterpart.