Who Is Marshall Johnson in Atlanta? Who Plays Him? What is Justin Bartha’s Ethnicity? 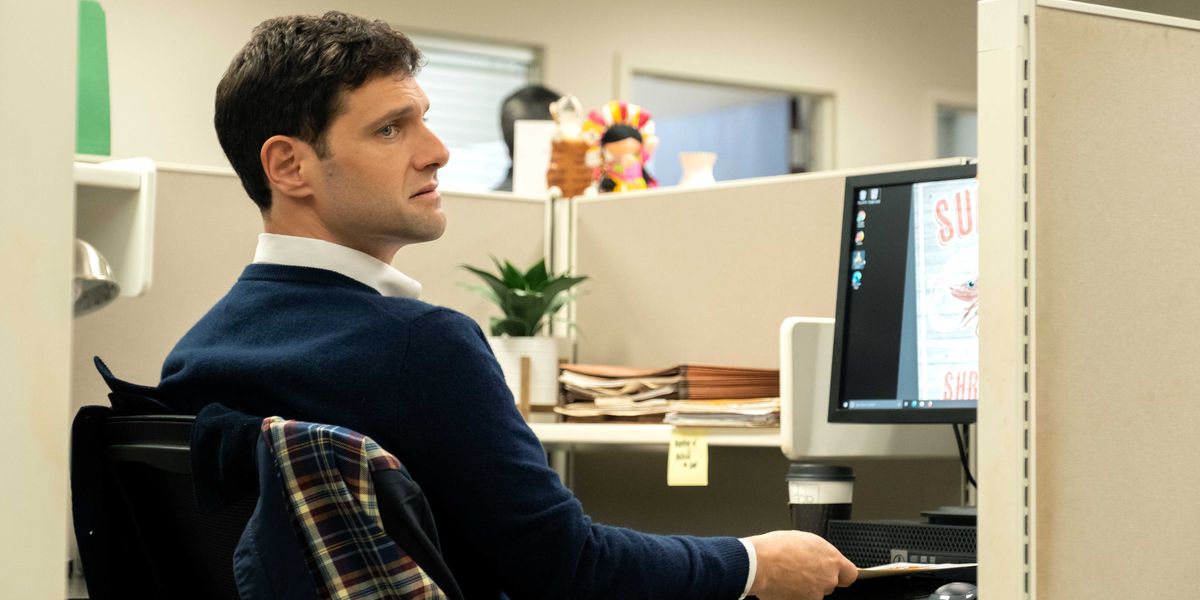 ‘Atlanta‘ season 3 continues the story of Earn, Alfred, Darius, and Van as they travel to Europe and find themselves in absurd cultural conflicts. However, the acclaimed comedy-drama series brings a new angle to its unique format of social commentary through surrealism by featuring some standalone stories.

After the season premiere focusing on the plights of a young black boy, the series flips the script to show the worldview of a white man in another eerie standalone story that is the subject of episode 4. The protagonist of the fourth episode of season 3 is Marshall Johnson. If you wish to learn more about the actor playing him and how ethnicity factors into the episode, here is everything you need to know! SPOILERS AHEAD!

Who Is Marshall Johnson in Atlanta? Who Plays Him?

The fourth episode of ‘Atlanta’ season 3, titled ‘The Big Payback,’ introduces viewers to Marshall Johnson, a white man of Austro-Hungarian ancestry who works at an unnamed company in Atlanta. He is going through a divorce and is heavily reliant on his job for his finances. However, Marshall’s world turns upside down after a lawsuit and his ancestry land him in trouble. Since his ancestors were enslavers, Marshall is forced to pay the descendant of the enslaved people, Sheniqua, a large sum of money.

Marshall faces turmoil due to the situation, and after some reluctance, agrees to pay the money to Sheniqua. In the series, actor Justin Bartha essays the role of Marshall Johnson, appearing as a guest star in season 3 episode 4. Bartha beautifully portrays the different phases of Marshall’s distress over his circumstances. The actor is an alumnus of New York University Tisch School of the Arts and began his acting career in 1998.

Bartha rose to prominence with his comedic performance in the 2004 action-adventure film ‘National Treasure,’ appearing alongside Nicolas Cage and Diane Kruger. Bartha reprises his role as Riley Poole in the sequel film ‘National Treasure: Book of Secrets.’ Some viewers might recognize Bartha from his performance as Doug Billings in ‘The Hangover‘ trilogy of films. Bartha’s other credits include main roles in hit shows such as ‘The Good Fight’ and ‘The New Normal.’

What is Justin Bartha’s Ethnicity?

In episode 4 of ‘Atlanta’ season 3, Marshall states several times that he is of Austro-Hungarian ethnic background. The series is known for casting actors who match the ethnicity of their characters. For example, actress Zazie Beetz who plays Vanessa “Van” Keefer, is of Afro-German ethnicity like her character. Given the show’s dedication to racial inclusion and diversity and the importance of Marshall’s ethnicity in the narrative, it is natural for viewers to wonder whether Justin Bartha is also of Austro-Hungarian ethnic background.

Bartha was born in Fort Lauderdale, Florida, and is the son of Stephen and Betty Bartha. His father is a real estate agent, while his mother is a school teacher. Although Bartha’s ancestors on both his father’s and mother’s side are primarily Jewish emigrants, he does seem to share ethnic similarities with his character in ‘Atlanta.’ According to some sources, Bartha’s father has Hungarian, German, and Russian ancestors while his mother is of Austrian, Russian, and Polish ethnic background. Therefore, it is safe to conclude that Justin Bartha is partially Austro-Hungarian, just like his character, Marshall Johnson.

Read More: Who Is Loquareeous In Atlanta? Who Plays Larry?