Who Is Nerva in Raised by Wolves Season 2? 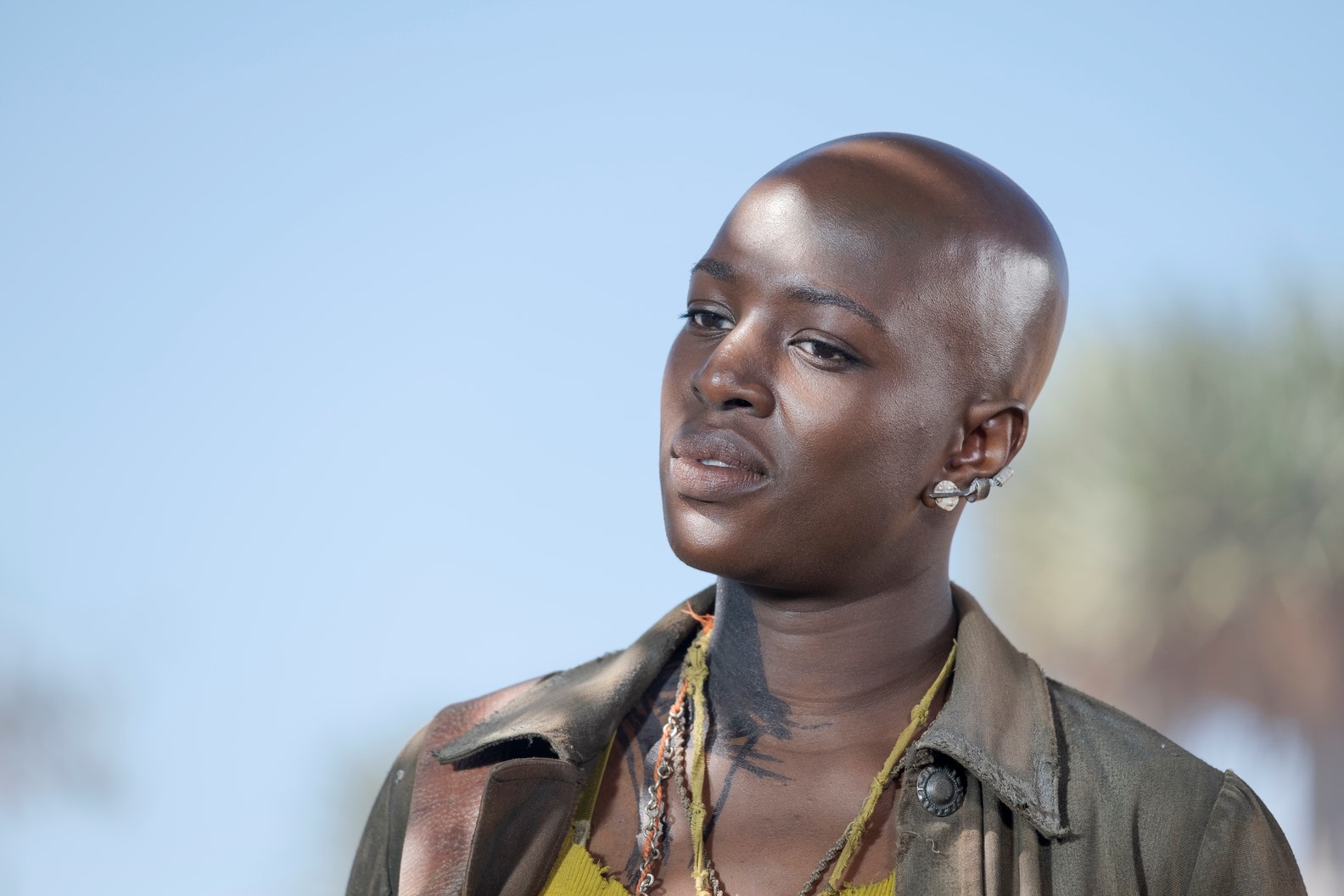 ‘Raised by Wolves’ is one of the rare science fiction series that focuses on existential crisis and human identity over grand spectacles. The story begins on an Earth that has been ravaged by a war between the atheists and the followers of the Mithraic faith, the prevalent religion in the world. In the hopes that humanity will survive their dying planet, two androids, Mother / Lamia (Amanda Collin) and Father (Abubakar Salim), are sent to Kepler-22b with six human embryos so they can give humanity a new beginning. The children are born, but all except one later die. Both the atheists and Mithraic eventually find their way to the planet and bring their conflict with them to the proverbial Eden.

Since the beginning, ‘Raised by Wolves’ has boasted a strong cast of characters. In season 2, it introduces a few new ones. Among them is Nerva. Here is everything you need to know about her. SPOILERS AHEAD.

Portrayed by British actress Jennifer Saayeng, Nerva makes her first appearance in the season 2 premiere, titled ‘The Collective.’ She is the one that oversees the underground network of goods and services. In season 2 episode 3, titled ‘Good Creatures,’ Father and Hunter approach her to buy fuel-blood. When it is revealed that they can’t pay her, she tells them that they can have fuel-blood if Father fights an industry android called Billy and wins. The service android agrees and ultimately wins the bout.

In various interviews, Saayeng described her character as a “bit of a badass” and “a strong woman.” Nerva is fiercely independent and doesn’t like all the rules she has to follow to live in the settlement. She is a rebel and a natural leader. So, understandably, she is in charge of the secret network that provides people with whatever goods and services they need. While traveling to Kepler-22b on the hijacked ark, Nerva’s child died because of a disease. She deals with the insurmountable grief that resulted from it every day but hides it well. Because of her maternal nature, she always keeps a watchful eye on the younger members of the Collective. A civilian, she found a place on the ark because of her geographical location and the fact that she regards herself as an atheist.

Saayeng stated that she felt a real connection with the character. She has alopecia, and this is the first time she is playing a character who has a bald head. In the past, especially while doing her stage work, she wore wigs even when she had hair. As a result, people had no idea that her hair wasn’t real. This role allows her to present herself in an unapologetic way. According to Saayeng, there is an androgynous quality to several characters in the show. She loves that aspect of ‘Raised by Wolves’ as well as the fact that it addresses issues such as race and sex without being explicit about it.

Read More: Where Was Raised by Wolves Season 2 Filmed?