Who Is Nina Lin in Only Murders in the Building? Did She Kill Bunny? 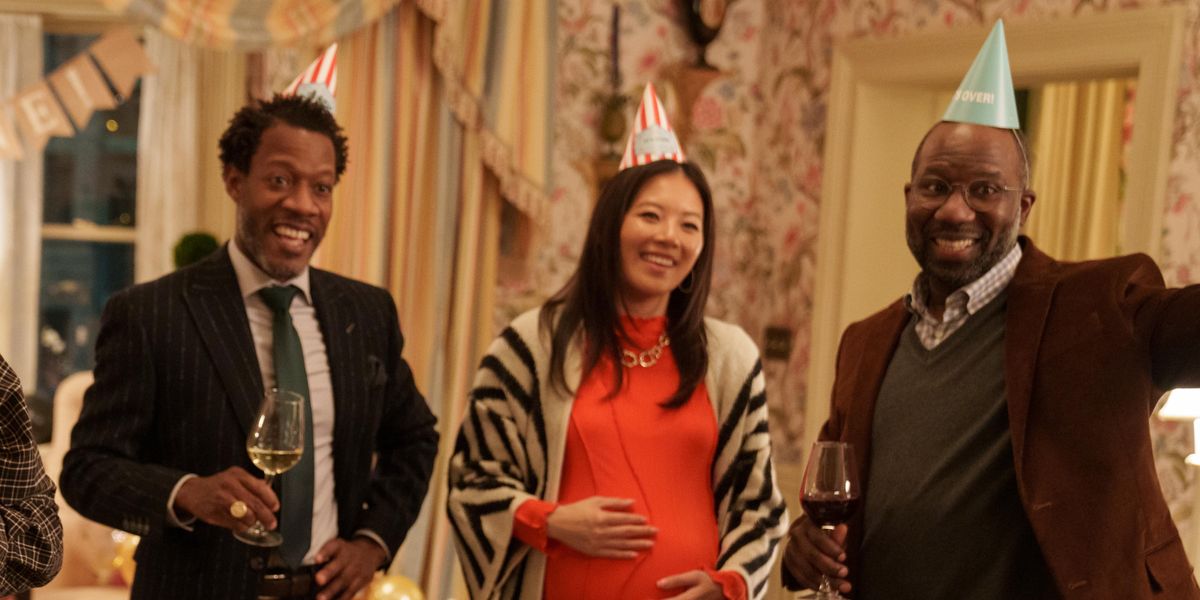 ‘Only Murders in the Building‘ season 2 brings viewers to a new murder mystery as Charles, Mabel, and Oliver investigate the mysterious death of Bunny Folger. During the investigation, the trio recreates Bunny’s last day as she prepares to step down as building manager. In the process, viewers meet Nina Lin and learn about her relationship with Bunny. The narrative frames Nina as a suspect in Bunny’s murder, making viewers curious about Nina and her motives. If you are looking for more details about Nina Lin and her role in Bunny’s murder, here is everything you need to know! SPOILERS AHEAD!

Who Is Nina Lin?

Nina Lin is introduced in the second episode of ‘Only Murders in the Building’ season 2, titled ‘Framed.’ In the episode, Nina appears briefly after Bunny’s death as she attends the memorial ceremony at Bunny’s apartment. Nina is one of the building board members who work with Bunny. She is pregnant and expecting her first child soon. At the same time, Nina is preparing to take over the building board presidency from Bunny. Nina is a protégé of Bunny, and the two share the same passion for the care of the Arconia.

In the series, actress Christine Ko essays the role of Nina Lin. Ko is arguably best-known for her performance as Emma in the comedy-drama ‘Dave.’ Her other credits include popular shows such as ‘Upload,’ ‘The Handmaid’s Tale,’ and ‘Master of None.’ Ko appears in a recurring capacity in the second season of ‘Only Murders in the Building.’

In the third episode of season 2, titled ‘The Last Day of Bunny Folger,’ viewers learn about Nina’s relationship with Bunny Folger. The episode features several flashbacks that detail Bunny’s last day as the building board president. Bunny decided to step down as president and was grooming Nina to take over the responsibility of the building board president. Although Nina is pregnant, she is committed to taking over Bunny’s role. She has learned almost everything from Bunny about the Arconia and how to keep the building functioning.

However, as the episode progresses, Bunny questions her decision to retire and move to Florida. In the end, an interaction with Mabel changes Bunny’s decision, and she opts to remain in the Arconia. At her apartment, the building board throws Bunny a retirement party. At the party, Bunny announces her desire to remain the president of the building board. However, Bunny’s decision not to retire does not sit well with Nina. The two women get into a verbal fight, and Nina says some harsh words about Bunny.

The fight shows that Bunny and Nina do not share the same vision for Arconia. While Bunny wants to preserve the Arconia, Nina wants to modernize and monetize it. Moreover, Bunny’s refusal to step down as building board president sours the duo’s relationship. Nina points out that the Arconia no longer needs Bunny, but Bunny needs the Arconia. Thus, it is evident that the two women were at odds with each other on the day Bunny died. Therefore, Nina is a suspect in Bunny’s murder as she gains the presidency from Bunny’s death.

Since Nina has a motive to murder Bunny, she becomes the prime suspect in the case. However, the ending of the third episode hints that Bunny’s death is linked to the secrets of the Arconia. Moreover, Nina has seemingly no link to the Rose Cooper painting, which is missing from Bunny’s apartment. Bunny received threat notes in regards to the painting. Therefore, the killer is likely linked to the painting, making Nina a red herring. All things said it is unlikely that Nina murdered Bunny.

Read More: What Did Bunny Tell Mabel Before Dying in Only Murders in the Building? Theories