Who is Rose Cooper in Only Murders in the Building? How Did She Die? 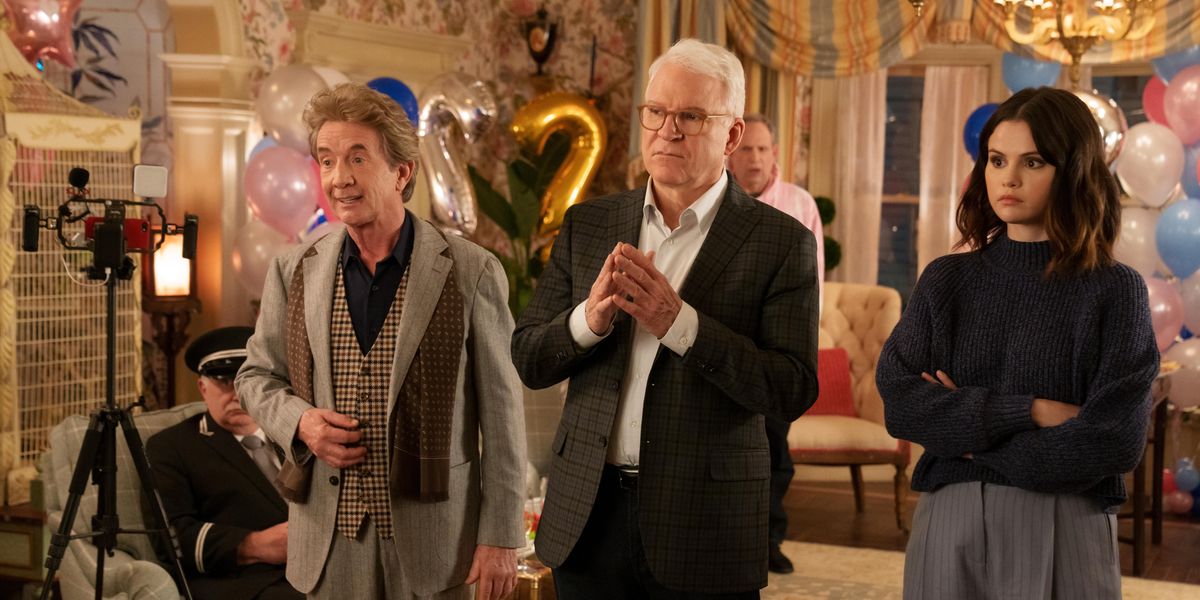 ‘Only Murders in the Building‘ returns with a mystery-filled second season that springs Charles, Mabel, and Oliver into action and uncharted territory. The trio of amateur true crime podcasters investigates the murder of their building manager, Bunny. However, the trio is being framed by someone. It all appears to be a part of a grave conspiracy within the Arconia that is connected to a valuable painting from artist Rose Cooper. If you are wondering about Rose Cooper in ‘Only Murders in the Building’ and her link to the grizzly murder of Bunny Folger, here is everything you need to know! SPOILERS AHEAD!

Who is Rose Cooper?

Rose Cooper is first mentioned in the second episode of ‘Only Murders in the Building’ season 2. She is an artist who likely resided in the New York City apartment complex known as the Arconia. While the character is yet to appear in the series in any shape or form, she is an artist with ties to Charles-Haden Savage’s father and Bunny’s mother, Leonora Folger. 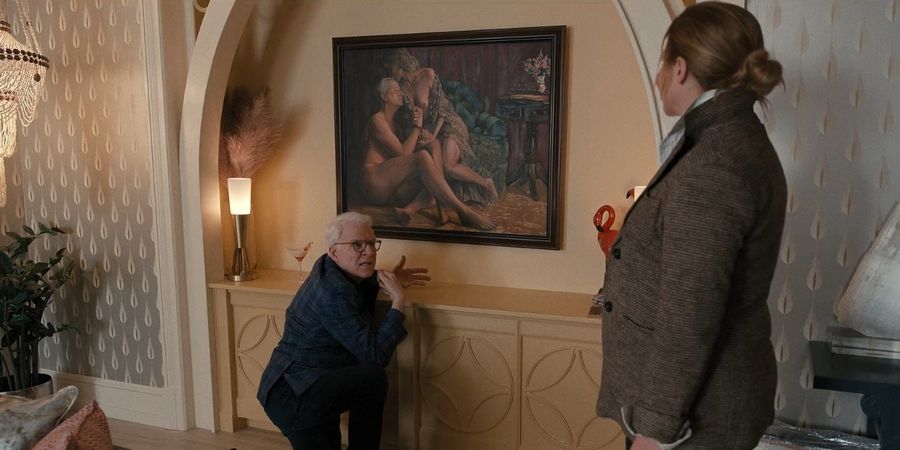 In the first episode of season 2, titled ‘Persons of Interest,’ Charles, Mabel, and Oliver learn that a valuable painting is missing from Bunny’s apartment. Later, that painting mysteriously shows up in Charles’ apartment. However, the painting is dismissed by the original owner, Leonora, as a replica. Charles identifies the naked man in the painting as his father, while the painting is in the name of artist Rose Cooper. Thus, the trio suspects that Mr. Savage and Rose Cooper have some sort of a connection.

How Did Rose Cooper Die?

In the second episode, titled ‘Framed,’ Charles speaks with Leonora in hopes of learning more about his father’s connection to the painting and, in turn, Rose Cooper. Leonora reveals that Charles’ father had an affair with her and Rose. At some point, Rose faced financial struggles and decided to sell the painting featuring Mr. Savage. Leonora bought the painting out of affection for Charles’ father. However, sometime after selling the piece of artwork to Leonora, Rose Cooper mysteriously disappeared. Soon, the police discovered that Leonora had died.

Rose cooper remains an elusive character for the first two episodes of the show’s second season. Not much is revealed about her personal life or past outside her alleged affair with Mr. Savage. Nonetheless, her death marks the start of a conspiracy surrounding Rose’s painting featuring Charles’ father. The first two episodes of season 2 keep the details about Rose’s death under wraps. However, her mysterious death likely impacted her painting’s price.

A flashback in the second episode reveals that Charles’ father was arrested for an unnamed crime. Mr. Savage was likely detained in connection with Rose Cooper’s death. However, Charles’ father grew devastated after his arrest, hinting that he did not kill Rose. Since he was likely having an affair with Rose and was fond of her, it seems unlikely that Mr. Savage was behind her death. Nonetheless, the actual cause of Rose’s death remains unknown. However, one thing is for sure, to solve the mystery of Bunny’s murder, Charles, Mabel, and Oliver must first solve the case of Rose Cooper’s mysterious death from decades ago.

Read More: What Happened to Jan Bellows? Is Amy Ryan in Only Murders in the Building Season 2?