Who Is Charles’ Father in Only Murders in the Building? Why Was He Arrested? 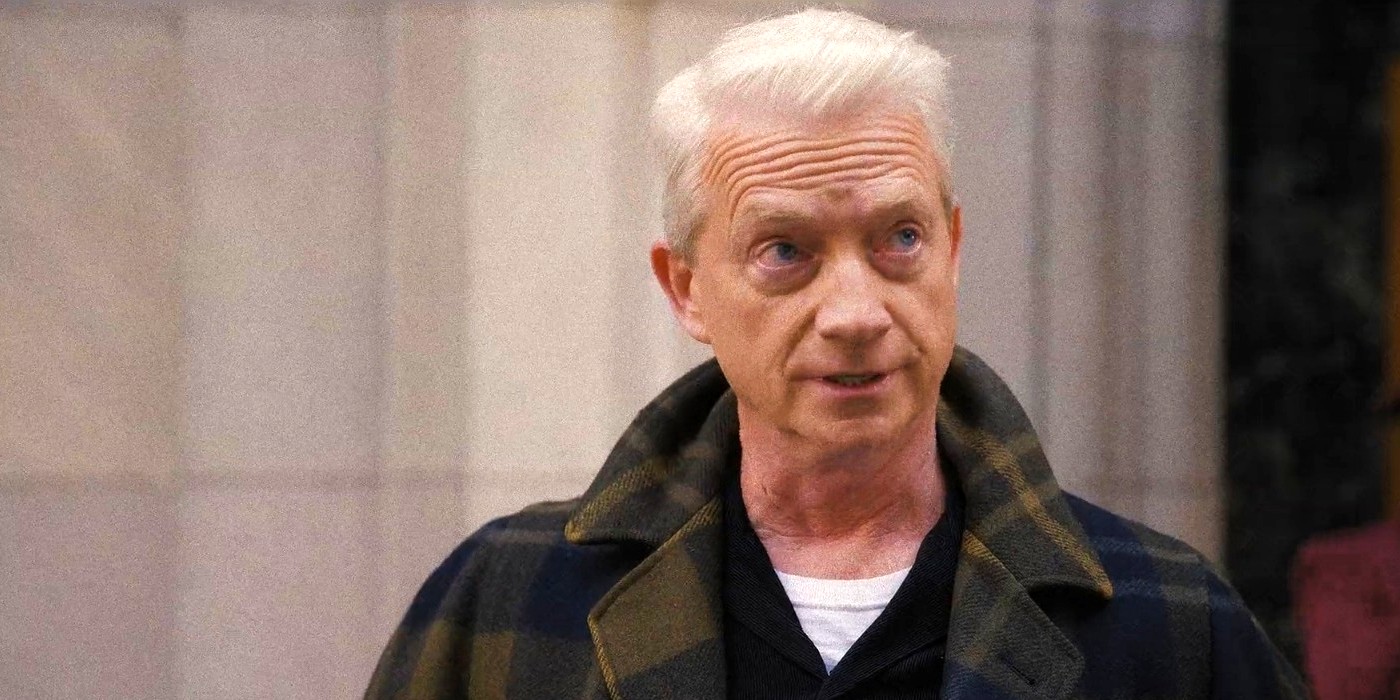 ‘Only Murders in the Building‘ season 2 picks up after the shocking cliffhanger ending of the first season. In season 2, Charles, Mabel, and Oliver find themselves at the center of a grave conspiracy connected to the history of the Arconia. While the trio investigates Bunny’s murder to free themselves from police suspicion, they stumble upon a painting related to Charles’ past and features his father.

Who Is Charles’ Father?

Charles-Haden Savage (Steve Martin) is a semi-retired actor known for his performance as the titular character in the hit 90s cop show ‘Brazzos.’ While the first season deals with Charles’ fading fame, the second season dives a bit into his past and roots in acting. Thus, the series introduces Charles’ father, with actor Ben Livingston essaying the role in flashbacks. The actor is known for his performances in shows such as ‘Mosaic,’ ‘Hunters,’ and ‘Mr. Robot.’

Livingston first appears as Charles’ father, Mr. Savage, in the second episode of season 2, titled ‘Framed.’ He is a struggling actor who secretly auditions for roles against his wife’s wishes. A Young Charles often accompanies his father to his auditions. During one such trip, Mr. Savage shows Charles the Arconia and promises him that they will move into the apartment complex once he makes it big as an actor. Charles likely inherited his father’s dream of becoming an actor and living in the Arconia. However, as the episode reveals, Mr. Savage was a man of secrets, many of which are yet to be fully unveiled.

Why Was Mr. Savage Arrested?

In the first episode, Charles, Mabel, and Oliver learn that the painting missing from Bunny’s apartment is worth millions. Moreover, the painting mysteriously shows up in Charles’ apartment, and Charles recognizes the naked man in the painting as his father. Later, from Bunny’s mother, Leonora Folger, Charles learns that Mr. Savage had an affair with her and the painting’s artist Rose Cooper. However, after selling the artwork to Leonora, Rose disappeared under mysterious circumstances and was found dead. 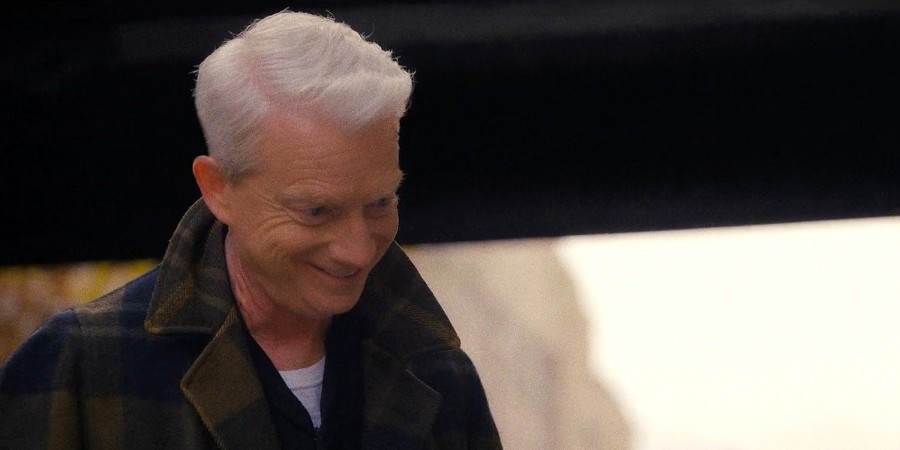 As Leonora narrates the events from several decades ago, Charles remembers a tragic incident from his past. A flashback reveals that during one of Mr. Savage’s auditions in the building opposite the Arconia, the police arrive and arrest the senior Savage. Meanwhile, a helpless Charles watches on. While it isn’t explicitly stated why Mr. Savage was arrested, how the scene plays out makes the answer obvious.

Given Leonora’s narration, it is highly likely that Mr. Savage was arrested for Rose Cooper’s murder. He was having an affair with Rose and was the subject of one of her most expensive paintings. Therefore, he is the most likely suspect in the murder of Rose Cooper. However, after his arrest, Mr. Savage was never the same. He became addicted to alcohol and gambling and passed away in an unspecified year. Nonetheless, given the circumstances of Mr. Savage’s arrest and his eventual fate, he was likely framed in the murder case.

Read More: Is Only Murders in the Building’s Brazzos a Real Show? Why Is It Being Rebooted?