Is Only Murders in the Building’s Brazzos a Real Show? Why Is It Being Rebooted? 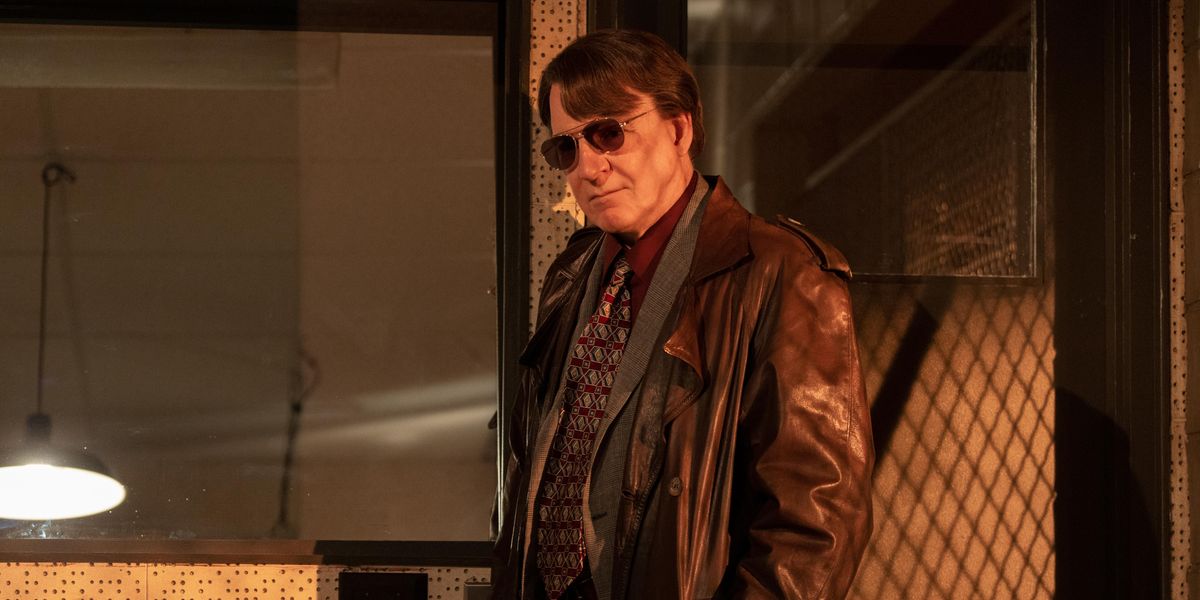 ‘Only Murders in the Building’ created by Steve Martin & John Hoffman, is a comedy series that follows the adventures of Charles, Mabel, and Oliver, three unlikely friends who solve grizzly murders in the New York City apartment complex known as the Arconia. In the series, Charles-Haden Savage (Steve Martin) is a semi-retired actor known for his performance in the hit 90s TV show ‘Brazzos.’

The second season breathes new life into Charles’ claim to fame, making viewers wonder whether his series is inspired by any real shows. If you are looking for more details in that regard, here is everything you need to know about ‘Brazzos’ in ‘Only Murders in the Building,’ including its inspiration and fate! SPOILERS AHEAD!

Is Brazzos a Real Show?

In ‘Only Murders in the Building,’ viewers meet Charles-Haden Savage, an actor whose career is on the decline, and he fails to secure new gigs. However, Charles is still famous for his role in a hit 90s show called ‘Brazzos.’ The series is referenced several times in the narrative, with Oliver, Mabel, and other characters often noting Charles for his performance as the title character. ‘Brazzos’ follows a seasoned cop who solves several complex cases and is known for his catchphrase “…this sends the investigation into a whole new direction.”

Despite the several interesting factoids presented to viewers about ‘Brazzos,’ the series is actually fictional and only exists within ‘Only Murders in the Building.’ Given that ‘Brazzos’ is a cop show that was at the peak of its popularity in the 90s, the series is an obvious nod to the genre’s popularity during the decade. Several hit shows such as ’21 Jump Street,’ ‘Law & Order,’ ‘The Commish,’ and ‘Nash Bridges‘ can be seen as likely inspirations for the fictional ‘Brazzos.’

Why Is Brazzos Being Rebooted?

In the second season premiere of ‘Only Murders in the Building,’ Charles is invited to a meeting with a couple of producers who wish to reboot ‘Brazzos.’ The producers emphasize that the time is right for the series to make a return in an updated form. While Charles is under the impression that he would play a key role in the series and its development, he is surprised to learn the details about the reboot. 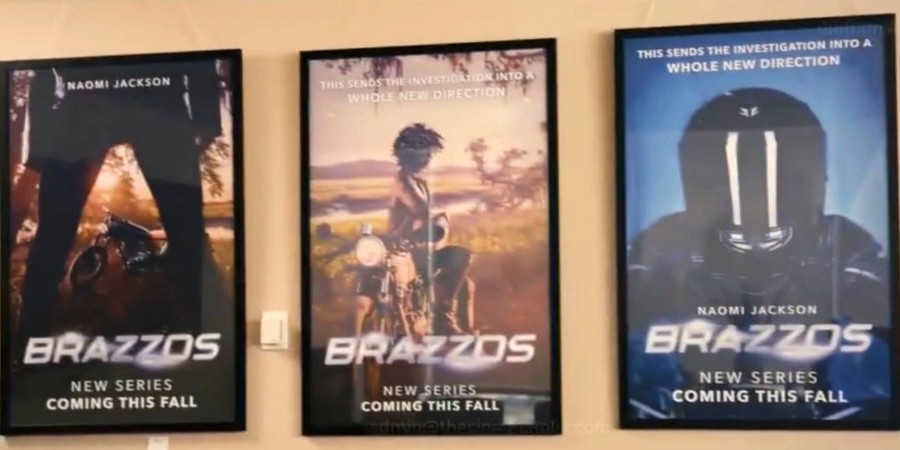 The producers reveal that the ‘Brazzos’ reboot has already received a series order. The show is slated to air on CBS, with the new rendition’s first season having an 18-episode order from the network. Moreover, actress Naomi Jackson has been cast in the lead role and will be playing a new version of the titular cop. Meanwhile, the producers offer Charles a chance to reprise his role in a series regular capacity as an older version of his character from the original show serving as a mentor to Jackson’s lead character. Thus, Charles’ character in the reboot is dubbed “Uncle Brazzos.”

As with the original ‘Brazzos,’ the reboot series also seems to be a commentary on Hollywood of this era. In recent years, several hit detective dramas and cop shows from the past decades have been rebooted. The list includes the likes of ‘Magnum PI,’ ‘Hawaii Five-O,’ ‘Lethal Weapon,’ and ‘Miami Vice,’ to name a few. It seems like the makers are rebooting ‘Brazzos’ to follow this trend and play with viewer nostalgia in hopes of hitting the television jackpot.