Who Is Not Bob in The Recruit? How Does Max Know Him? 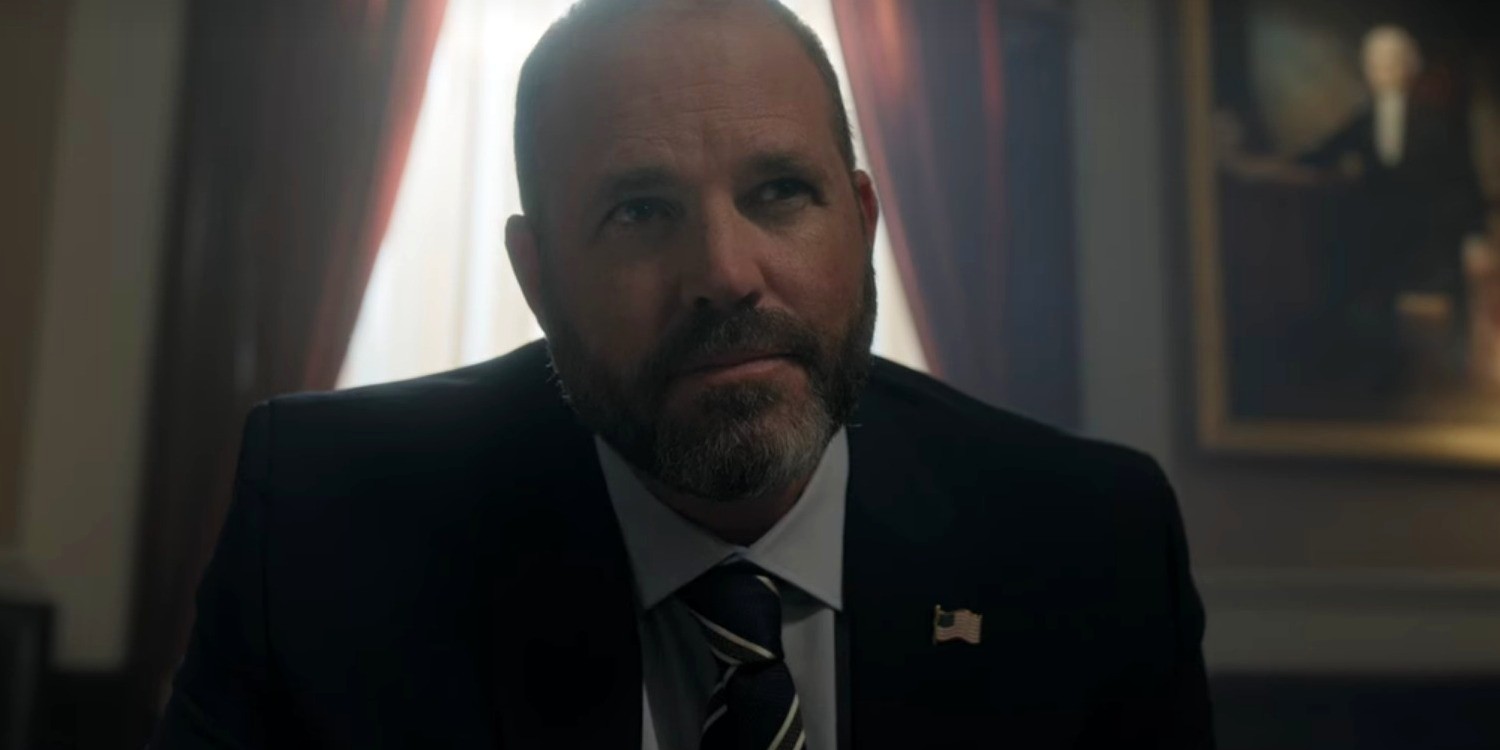 ‘The Recruit’ is an action-comedy series created by Alexi Hawley (‘The Rookie‘). The Netflix series explores the espionage world through the experiences of Owen Hendricks (Noah Centineo), a newly recruited CIA lawyer. In the series, Owen meets Maxine “Max” Meladze, a dangerous woman who threatens to leak the CIA’s secrets.

Owen discovers Max’s mysterious connection to the CIA and is forced to work with her. Max also claims to know Not Bob, a highly enigmatic top-level CIA officer. If you are wondering who Not Bob is and how he is connected to Max in ‘The Recruit,’ here is everything you need to know! SPOILERS AHEAD!

Who Is Not Bob in The Recruit?

Not Bob is first mentioned in the series premiere episode of ‘The Recruit.’ In the series, Maxine “Max” Meladze says the name ” Not Bob” to CIA lawyer Owen Hendricks. Max is imprisoned for murder in Phoenix, Arizona, and claims to be a former hot-pocket CIA asset working in the Russia and Belarus region. She threatens to reveal the CIA’s secrets from her time as an asset and, to prove her credibility, gives Owen the name of Not Bob. Owen runs the name across Janus and learns that Not Bob is a legendary CIA agent.

Not Bob ran some of the most dangerous operations in the agency’s history. He got the internal nickname of “Not Bob” for refusing to use the pseudonym “Bob” or “Robert” during his mission. Not Bob retired as a Division Chief and currently works as the Chief of Staff for the President of the United States. His real name is revealed as Kevin Mills, and actor David Denman essays the role in the series. Denman is known for his performances in shows such as ‘True Detective,’ ‘Outcast,’ and ‘The Serpent Queen.’ Some viewers might recognize the actor as Frank Sheehan from the HBO mystery drama ‘Mare of Easttown.’

How Does Max Know Not Bob?

In the first episode, Max claims to know Not Bob and explains that he served as her handler while working for the CIA. However, Owen learns from Janus that a filed asset can’t know its handler’s real name. Hence, it is impossible that Max knows the name “Not Bob” as it is merely a nickname used internally by those working within the CIA. Max’s credibility depends upon the claim that she knows Not Bob. Therefore, she is dangerous to the CIA and could follow through on her threats. 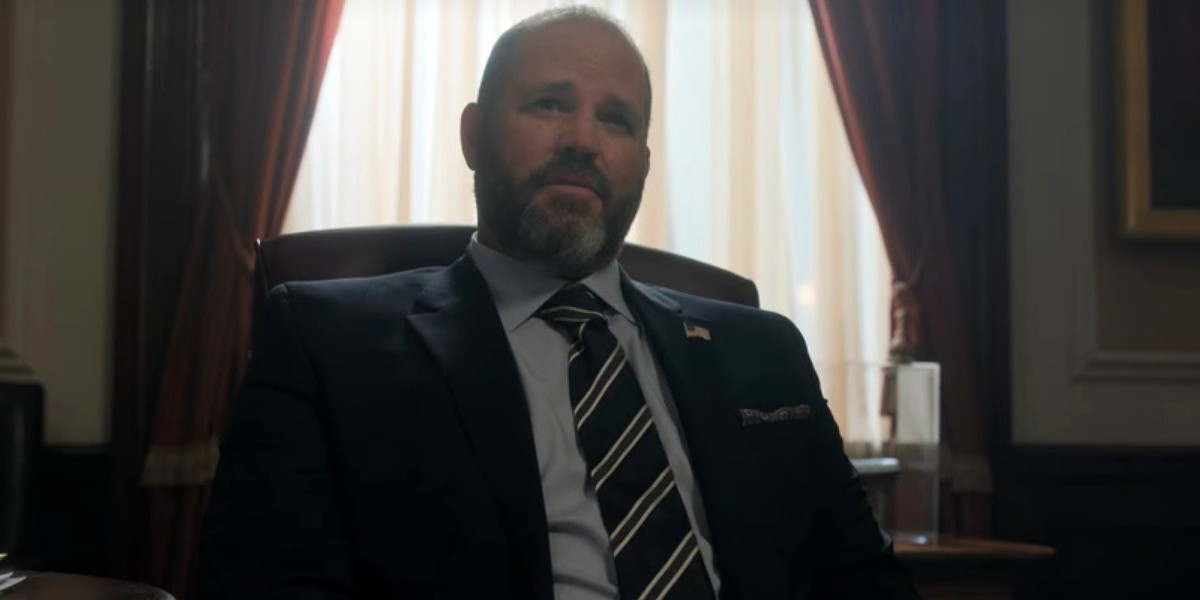 Later, Not Bob, aka Kevin Mills, learns that Owen is poking through his old cases and meets the rookie lawyer. During their conversation, Mills exclaims that he does not know Max. He clarifies that he did not work as a handler for Max’s covert operations. Owen is able to confirm the same through his interactions with Xander Goi. Xander explains that when Max was forced to flee her homeland, she did not have an active handler. Therefore, it is evident that Max does not actually know Not Mob.

Mills tasks Owen with finding the truth about Max as he fears his connection to the case could reflect badly on his career at the White House. As Owen further investigates the case, he discovers that Max was fed the name Not Bob to use as leverage. Thus, Owen confirms that Max is not a threat to Mills. However, someone within the CIA is actively working to implicate Not Bob in Max’s case. In the finale, Mills discusses the case with Owen’s boss, Nyland, implying that he is hiding his connection to Max.

Read More: What Happened to Max’s Daughter? Is She Dead or Alive in The Recruit?