Who is Peter Hennecke in Inventing Anna? Is He a Real Person? 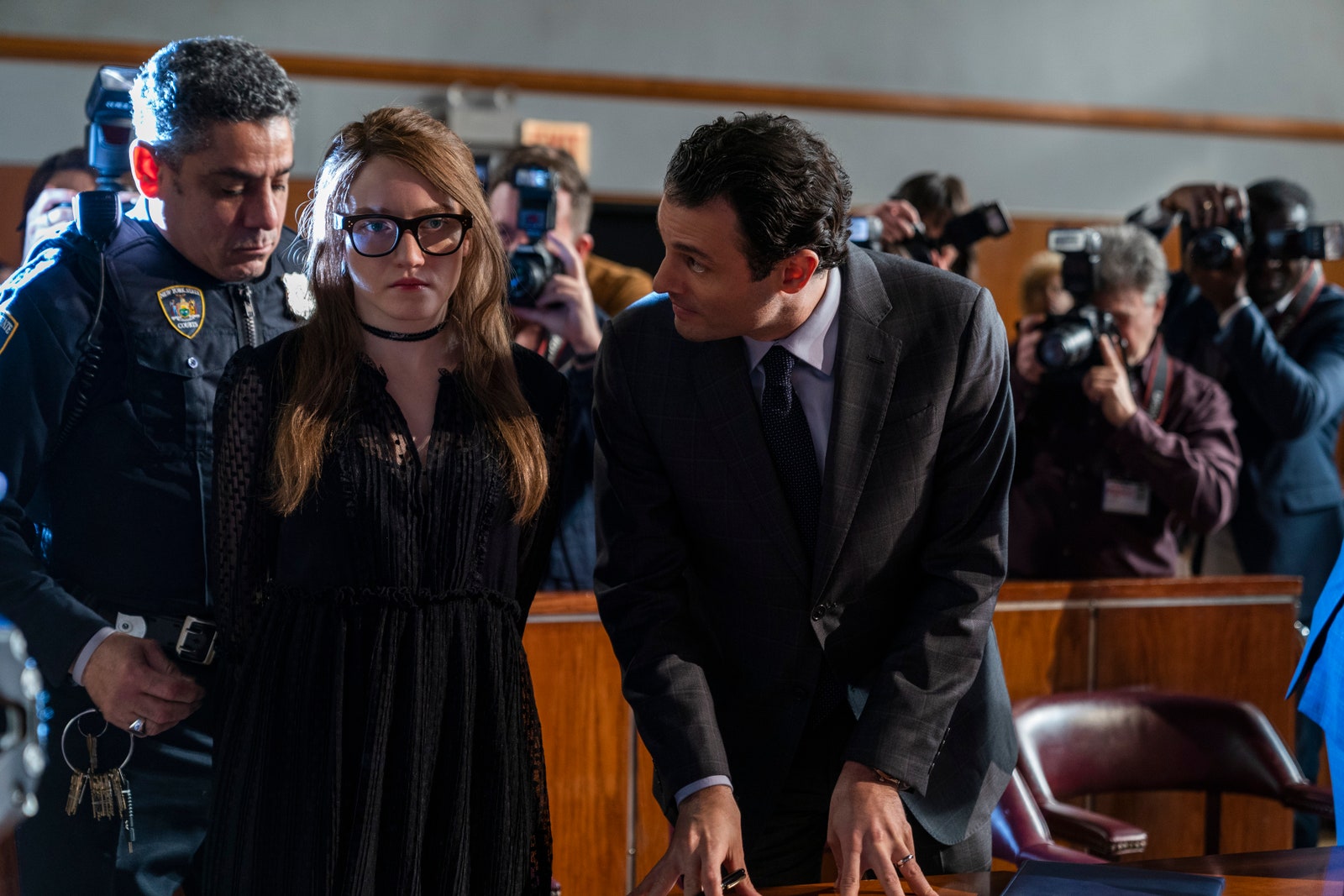 The story of Netflix’s ‘Inventing Anna’ almost feels like an elaborate heist. The titular Anna Sorokin, pretending to be a wealthy heiress, makes her way through high society circles in New York City. She starts out rubbing shoulders with fashion icons and art collectors, gaining legitimacy before setting her sights higher. Claiming to be setting up an exclusive art club in the heart of New York, she applies for multi-million dollar loans from some of the city’s biggest banks.

Background checks in the financial world are a little more stringent than checking someone’s Instagram profile, which is how Anna seemingly convinces many acquaintances of her alleged wealth. To convince banks that she can afford the multi-million dollar loan, Anna brings in Peter Hennecke, who remains unseen but calmly reassures the bankers of Anna’s significant offshore wealth. If you’ve been binging ‘Inventing Anna‘ and wondered who the mysterious Peter Hennecke is, we’ve got the lowdown!

Who is Peter Hennecke in Inventing Anna?

On the miniseries, Peter Hennecke is first introduced when Anna’s high profile lawyer Alan Reed calls to confirm her alleged wealth and asset holdings (which she claims are in excess of $60 million). Peter’s calm and reassuring voice tells Alan that the required financial documents will be sent over shortly. As the days and weeks go by, Peter, eerily reminiscent of Anna, continues to claim everything is fine despite neither the documents nor Alan’s fee showing up. When the American lawyer questions Peter’s suspicious AOL email address, Anna finally introduces Peter Hennecke as head of her family office (which is meant to explain the unofficial sounding email id).

After a time, Peter stops responding to the mounting requests for official documents proving Anna’s alleged wealth. The young grifter requests her business partners stop trying to contact Peter, saying he has passed away. Later, at Anna’s trial, it is revealed that she pretended to be Peter by using a fake email address and a burner phone. The calm and reassuring voice of Peter Hennecke is revealed to be the product of a $5 voice-changing app Anna uses.

Is Peter Hennecke a Real Person?

‘Inventing Anna’ frequently blurs the line between fact and fiction, and sometimes the former is as shocking as the latter. According to Jessica Pressler’s 2018 New York Magazine article from which the series is inspired, the “real” Peter Hennecke’s number was also found to belong to a “now-defunct burner phone from a supermarket.”

The article also describes how one of Anna’s bankers was similarly confused when he noticed Peter’s AOL email address, to which Anna gave a similar response — that Peter was the head of her family office. When Marc Kremers, a London designer who Anna had hired for branding work and who still hadn’t received £16,800 in dues, saw that emails to Peter were bouncing back, Anna explained that her financial advisor had passed away.

Incidentally, Anna also reportedly falsified another accountant under the name “Bettina Wagner.” At her trial, the prosecution revealed how Anna had done Google searches like “send untraceable fake emails” and “non-existent email that is not going to bounce back,” seemingly in an effort to create the persona of Bettina Wagner.

Finally, in case you were curious, Anna allegedly used an app called Hushed to make all those fraudulent phone calls pretending to be her accountant. Much like the show depicts, the app seemingly costs about $5 per month.