Netflix’s ‘Inventing Anna’ follows the remarkable story of Anna Sorokin, who swims into New York high society by pretending to be a wealthy German heiress. Her glitzy life is a series of fancy hotel stays and opulent vacations, surrounded by fittingly wealthy individuals.

Her fall from grace is dramatic, and as the “Soho Grifter’s” intricate lies begin to fall apart, so do her glamorous social circles. From tipping crisp hundreds to hotel staff, Anna finds herself sitting in prison for theft and larceny. Through it all, her friend Neff stands by her, even when the scammer is abandoned by most. This dramatic story has some very real-world inspiration. Let’s take a look at what’s been going on between Anna and Neff after the dramatic events of ‘Inventing Anna.’

The Netflix miniseries draws significantly from Jessica Pressler’s 2018 New York Magazine article, which in turn features lengthy excerpts from the real Neffatari (Neff) Davis. As seen on the show, Neff was a concierge at the SoHo hotel Anna stayed at for an extended period. They evidently became fast friends — a connection that endured when Anna was ejected from the very hotel following non-payment of her bills. Things began to fall apart soon after for the grifter, and Neff had to foot the bill for one of their fancy dinners when Anna’s (seemingly multiple) credit cards mysteriously stopped working. Fortunately, it was a relatively “tame” $286 and Neff was soon paid back in triple by Anna. 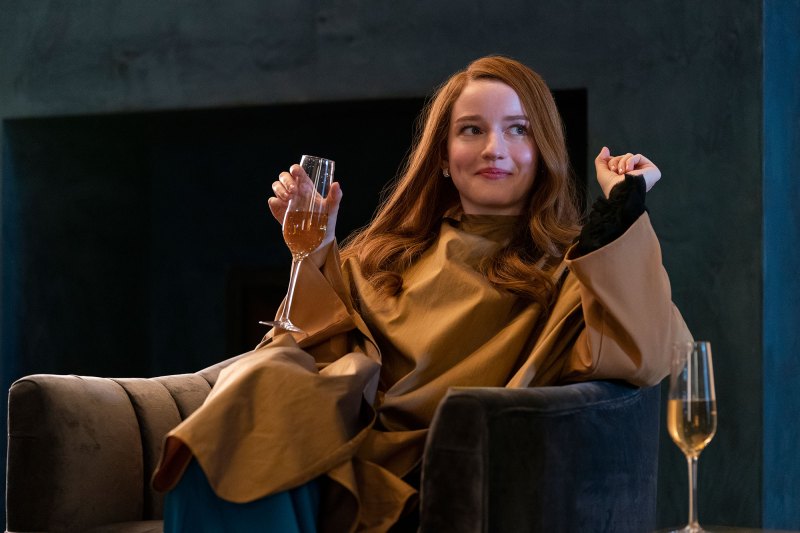 Neff even visited Anna in prison after the latter was arrested in 2017 (reportedly in a sting operation one of their former friends helped plan). Of course, once Pressler’s article on Anna Sorokin became famous, Neff also heard from her mother, who (having read the article) wanted to know how her daughter could get involved with someone like Anna.

In fact, in 2018, when Anna was at Rikers Island, Neff claimed that they spoke almost every day and that she had visited her friend in prison. Seeing as there was mainly negative coverage about the “SoHo Grifter,” Neff revealed that one of the reasons she did Pressler’s article is because she wanted to convey her own point of view of Anna, the positive side that she had seen.

As it happens, Neff and Anna still appear to be good friends. The former wished the latter a happy birthday on social media in January 2022. Even as Anna now remains in ICE custody, awaiting deportation to Germany, the two seem to be in touch.

Neff now reportedly lives in Los Angeles, so it is not clear how often she and Anna meet (the latter is interned at Orange County Correctional Facility in upstate New York). The former concierge and aspiring filmmaker, who is also a consultant on ‘Inventing Anna,’ seemingly believes that Anna gave away so much money because she possibly felt guilty for the fraudulent methods she used to acquire it. It seems like even as audiences around the world watch her antics translated to screen, Anna Sorokin has one real friend at least.

Read More: Was Chase Anna Delvey’s Boyfriend in Real Life? Where is He Now?