Who is Rosa in Monarch? How Did She Die? 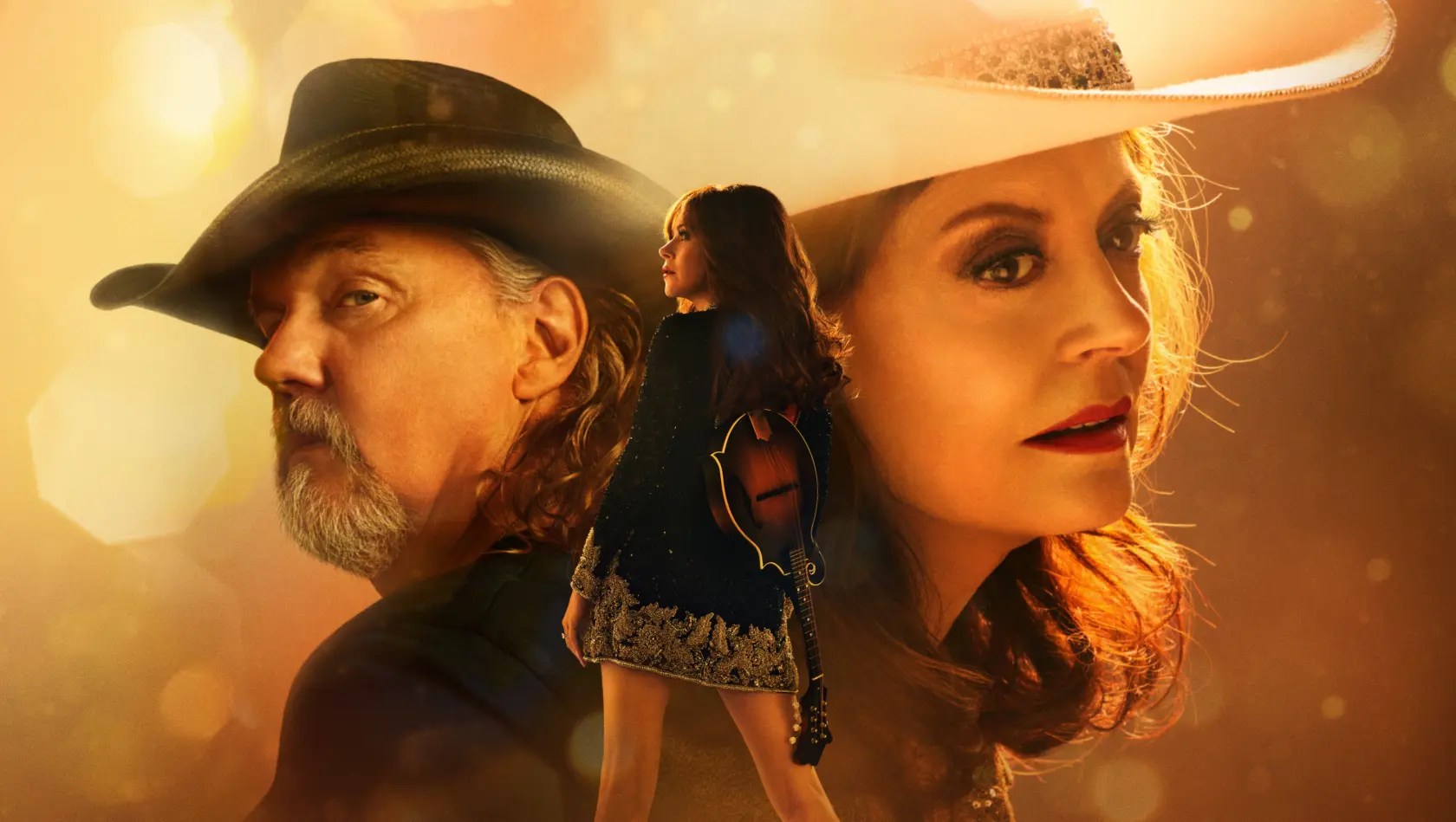 ‘Monarch,’ created by Melissa London Hilfers, is a drama series that is rooted in the country music industry. The Fox series mixes family drama with suspense, thriller, and music to generate a pulsating narrative. Since the first episode, the mystery of the Roman family barn fire lingers over the narrative. Viewers finally learn more about the incident in the fifth episode. It reveals that the incident is connected to Rosa and her death. Therefore, viewers must be curious to learn more about the barn fire and Rosa. If you wish to learn more about Rosa and her demise in ‘Monarch,’ here is everything you need to know! SPOILERS AHEAD!

Rosa is introduced in the fifth episode of ‘Monarch,’ titled ‘Death and Christmas.’ In the episode, Albie questions Dottie’s sister, Nellie Cantrell, about Dottie’s involvement in the barn fire. The series premiere episode, titled ‘Stop at Nothing,’ features a flashback that depicts the Young Dottie setting up the family’s barn on fire. Likewise, another scene shows Dottie being blackmailed by a mysterious person for unknown reasons.

As the narrative progresses, viewers see Albie searching for answers about the mysterious blackmailer. Albie hopes that Nellie can provide some clues to help his investigation. Nellie’s responses are accompanied by flashbacks that introduce viewers to Rosa Flores. She is the caretaker who worked for the Roman family and had an affair with Albie. In the series, actress Gabriela Hernandez essays the role of Rosa Flores. The actress is arguably best known for her roles in films such as ‘Goosebumps’ and ‘The DUFF.’

How Did Rosa Die?

Rosa is revealed as the woman who had a brief affair with Albie when the couple was just starting their journey in country music. Albie and Dottie address the affair years later after Dottie is diagnosed with cancer. She and Albie argue, after which Dottie executes her plan to suicide with Nicky’s help. As a result, the affair storyline remains unexplored until the fifth episode. In the episode, Nellie tells Albie that Dottie knew about Rosa and Albie’s attraction toward each other. She implies that Dottie was aware of Albie cheating on her with Rosa.

Flashbacks reveal that an enraged Dottie sought to remove Rosa from her path. As a result, she trapped Rosa in the barn and set it on fire. Rosa died in the fire, and Dottie continued to live her life with Albie. She formulated a false story to cover up her crime. Dottie blamed Rosa for the barn fire and said the worker fled the property after causing the accident. However, in reality, Rosa is dead as she perished in the fire caused by Dottie. Nellie adds that Dottie felt threatened by Rosa’s presence in her and Albie’s life.

Ultimately, Rosa’s death was caused by Dottie. The barn fire mystery is finally resolved as viewers learn Dottie’s darkest secret. Moreover, the fifth episode implies that the barn fire and Rosa’s death might be connected to Dottie being blackmailed. It is possible that someone obtained evidence of Dottie’s involvement in the fire and threatened to reveal the truth. As a result, Dottie was forced to pay a large sum to the blackmailers. Therefore, there is more to Rosa’s death than what appears to be the case. Viewers must stay tuned to the show’s upcoming episodes to discover the complete truth.