Who is Roxy? Who Plays Her in Tulsa King? 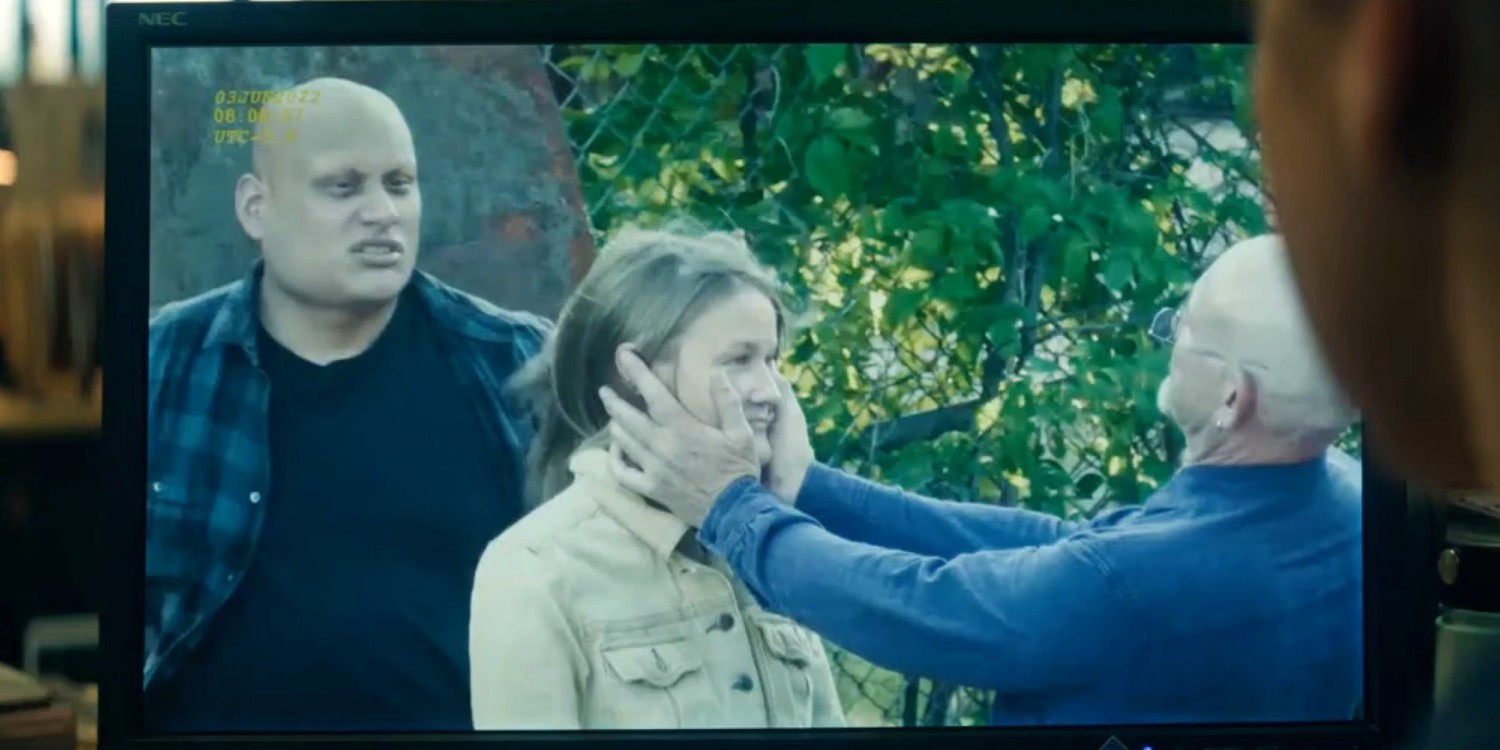 ‘Tulsa King,’ created by Taylor Sheridan for Paramount+, is an intriguing blend of crime drama and Western elements. The series is set in the titular town and follows Dwight “The General” Manfredi, a former mafia capo from New York who is recently released from prison. Dwight arrives in Tulsa with the intention of forming his own criminal empire. The third episode of the series takes some time for world-building and introduces the notorious biker gang known as Black McAdam and their member, Roxy. However, given Roxy’s peculiar background, viewers must be curious to learn more about the character and the actress who plays her. In that case, here is everything we have gathered on Roxy from ‘Tulsa King.’ SPOILERS AHEAD!

Roxy first appears in the third episode of ‘Tulsa King,’ titled ‘Caprice.’ Her real name is Rochelle Harrison. However, she is affectionally called by her nickname, “Roxy.” In the episode, Stacy and the ATF are forced into a standoff with a man named Dumont. The man locks himself up inside a house. After realizing that he cannot escape, Dumont kills himself in an explosion that destroys the house. Following Dumont’s death, Stacy investigates Dumont’s known associates, including Caolan Waltrip. 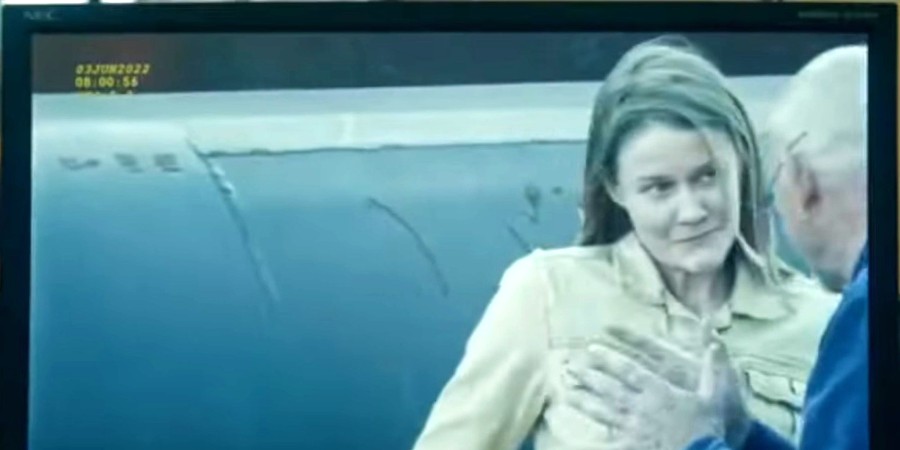 Waltrip is the leader of a local one-percenter biker gang known as Black McAdam. The crew is filled with notorious criminals such as Waltrip, Pike, and Dumont. Roxy is also a member of the gang. However, she is drastically different from the other members. While the other crew members have several criminal charges in their records, Roxy is actually a decorated former US military soldier. She served three trips in Afghanistan and is an ammunition expert. Therefore, Roxy’s association with Black McAdam is surprising. Furthermore, she is the member that Waltrip trusts the most. Hence, Roxy is definitely a complex and intriguing character we will learn more about in the upcoming episodes.

Who Plays Roxy in Tulsa King?

In ‘Tulsa King,’ actress Emily Davis portrays the character of Rochelle “Roxy” Harrington. Davis was born in Oak Cliff, Texas, and made her acting debut in 2010 with a couple of short films. She rose to prominence with appearances in shows such as ‘Monday Brunch’ and ‘The 3 Bits.’ Davis gained major recognition for her appearance as Sue Herlitz in the crime drama series ‘American Rust.’ Her role as Jennie Detrick in the television series ‘High Maintenance’ also received praise. 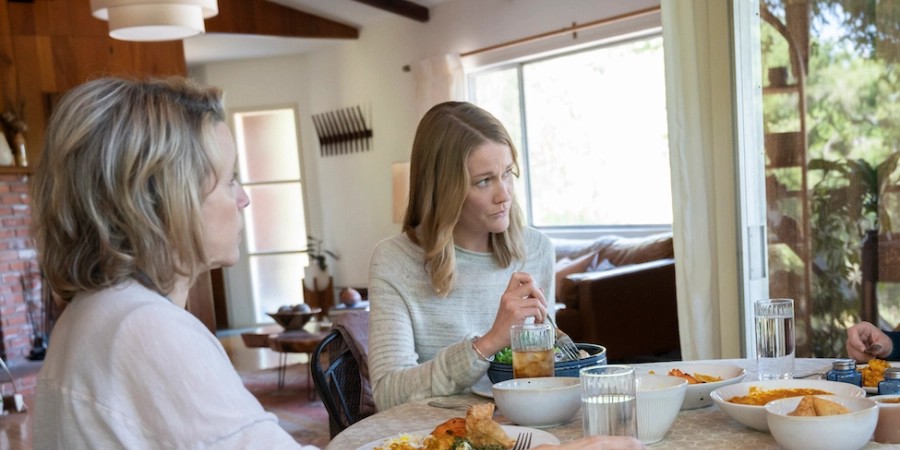 Some viewers will recognize Davis from her appearances in ‘The Patient.’ The series revolves around a psychotherapist who is held prisoner by a serial killer following the death of the psychotherapist’s wife. In the series, Davis plays Mary, the ex-wife of a notorious serial killer Sam Fortner (Domhnall Gleeson), and is crucial to the character’s story. She appears in three episodes of the show. Davis is credited as a recurring cast member in the first season of ‘Tulsa King.’ Her character is only briefly introduced in the third episode but shows a lot of promise to become a major character. Hence, viewers will have to stay tuned to learn more about Davis’ Roxy in the series.

Read More: Who is Bad Face in Tulsa King? Who Plays Him?