Who is Bad Face in Tulsa King? Who Plays Him? 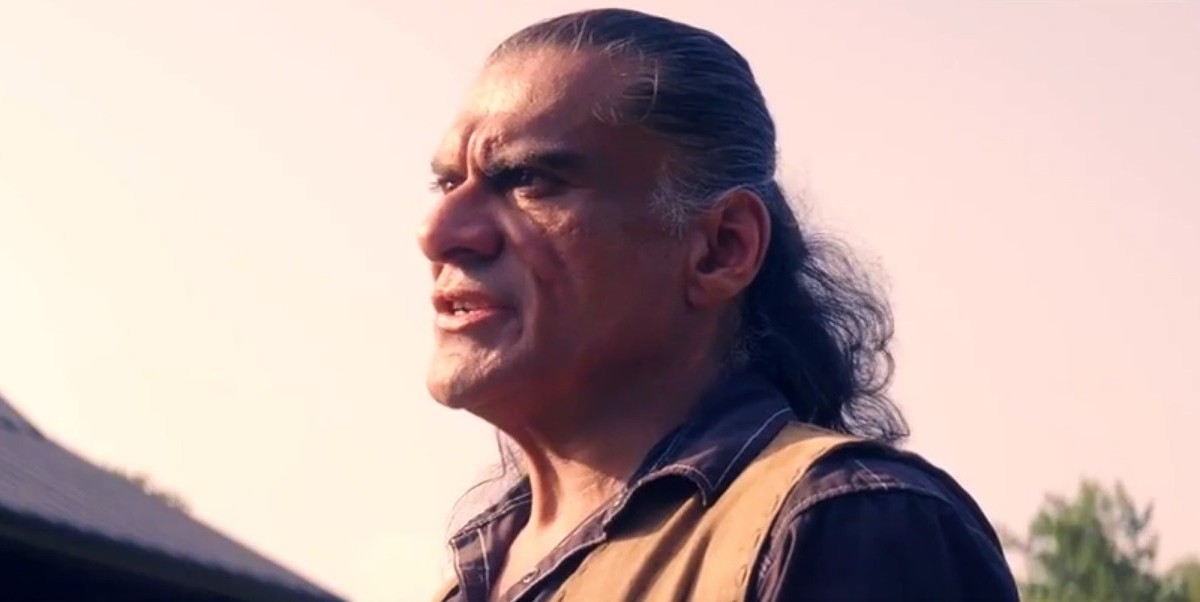 Paramount+’s ‘Tulsa King’ is a unique mixture of crime and Western genres that follows the story of Dwight “The General” Manfredi (Sylvester Stallone). His crime family exiles the New York mafia capo to the titular town. In Tulsa, Dwight faces the tough challenges of expanding the mob’s influence and building a new criminal empire. At the same time, Dwight must come to terms with his past and fix his relationship with his estranged daughter.

Given Dwight’s large stature, emotional depth, and formidable nature, the show will have to craft entertaining adversaries for the protagonist. The second episode gives a hint of the same with the introduction of Bad Face. If you are looking for more details about Bad Face and the actor who plays him in ‘Tulsa King,’ here is everything you need to know! SPOILERS AHEAD!

Who Is Bad Face?

The second episode of ‘Tulsa King, titled ‘Center of the Universe,’ spends some quality time building the new word that protagonist Dwight “The General” Manfredi inhabits. The episode sees Dwight setting up a meeting with Bodhi’s supplier. Dwight has claimed a stake in Bodhi’s marijuana dispensing shop but wants to rapidly scale the business and make it a major revenue stream for his new criminal crew in the small town. As a result, Bodhi takes Dwight and Tyson to his marijuana supplier, Jimmy’s farm. 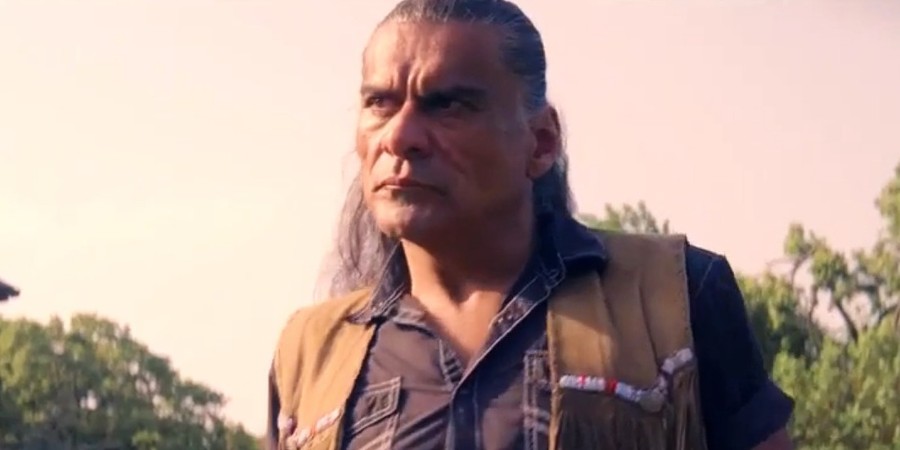 At the farm, Dwight meets Bad Face, one of Jimmy’s bodyguards. Bad Face is Jimmy’s cousin and works as his right-hand man. He is fiercely dedicated to his job of protecting the farm and threatens Dwight in their first meeting. Bad Face is tall and has a mean streak, implying he is dangerous. Moreover, Bodhi also warns Dwight about the threat that Bad Face poses. As a result, Dwight and Bad Face’s first interaction turns into a verbal spat as both men abuse each other. Bad Face belongs to a native American tribe from Oklahoma, making him weary of outsiders, especially big city residents like Dwight. Hence, he distrusts Dwight and immediately threatens the mafia capo.

Bad Face first appears in the second episode of the series, with actor Jonathan Joss playing the part. Joss was born in 1965 and grew up in San Antonio, Texas. He graduated from The Lady of the Lake University with a degree in Theater Arts and ventured into acting during the 90s. Joss rose to prominence with recurring and guest spots in hit shows such as ‘Walker, Texas Ranger,’ ‘ER,’ and ‘Charmed.’ One of Joss’ most memorable performances is his voice role as John Redcorn in the animated series ‘King of the Hill.’

Among Joss’ more recent works is his appearance as Lou in the crime drama series ‘Ray Donovan.’ He also appears in popular films such as ‘Abduction of the Fourth Kind,’ ‘The Forever Purge’ and ‘The Magnificent Seven.’ Some viewers might recognize the actor Ken Hotate from the hit sitcom ‘Parks and Recreation,’ which aired from 2009 to 2015. Joss is credited as a recurring cast member for the first season of ‘Tulsa King.’ Like Joss’ character, the actor himself is of Native American background adding authenticity to his performance and diversity to the show’s cast.

Read More: Who Is Manny in Tulsa King? Is the Fennario Ranch a Real Place?