Who Is Ryan Madison in Barry? How Did He Die? 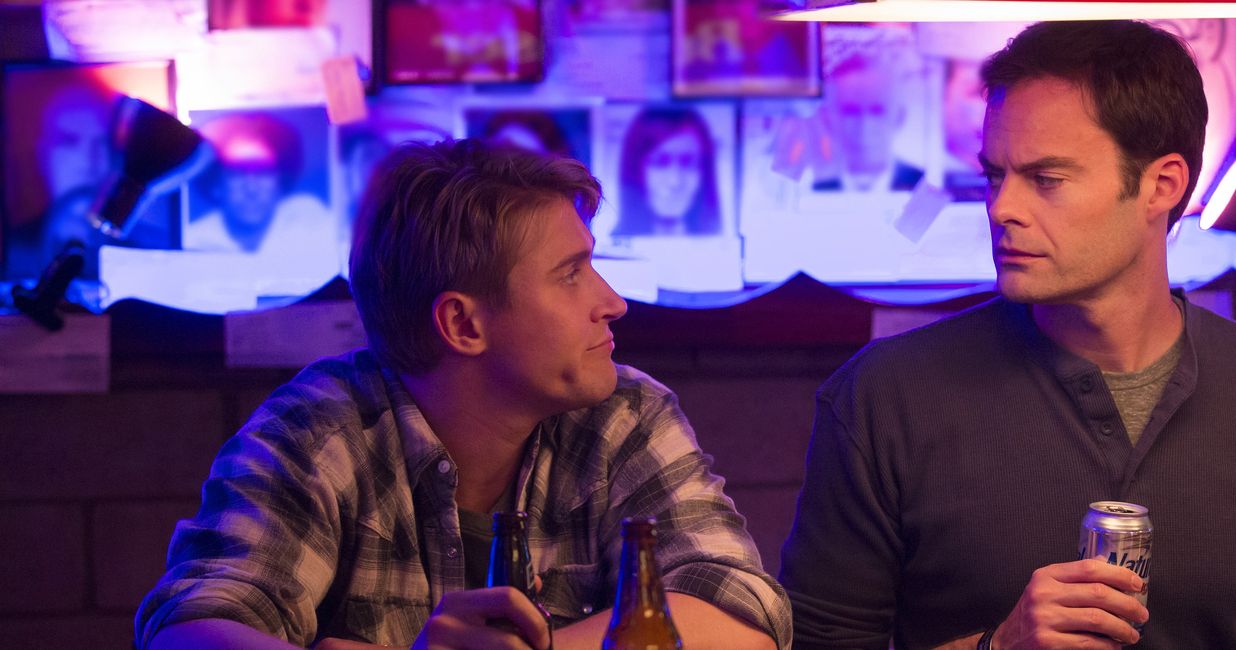 ‘Barry‘ follows the titular hitman’s quest to leave behind a life of crime by following his passion for acting. However, several elements from Barry’s criminal life attempt to rope him back into the darkness. The third season of the show continues Barry’s quest for redemption. However, actions from his past are about to come back to haunt the struggling actor.

The fourth episode of season 3 unexpectedly revisits Ryan Madison and hints at a terrible fate for Barry. Therefore, viewers must be looking for a refresher about Ryan and his death. If you wish to know who Ryan Madison is in ‘Barry’ and what happened to him, here are the answers! SPOILERS AHEAD!

Who Is Ryan Madison?

Ryan Madison is introduced in the series premiere episode of ‘Barry’ titled ‘Chapter One: Make Your Mark.’ The episode sees Barry Berkman (Bill Hader), a hitman based in Cleveland, arriving in Los Angeles on his latest assignment. Barry meets Chechen mob boss Goran Pazar who has hired Barry to kill his wife’s lover. Pazar’s wife is cheating on him with an aspiring actor from the acting class run by Gene M. Cousineau. Barry’s target is revealed to be Richard Krempf, who goes by the stage name Ryan Madison.

In the episode, Barry and Ryan perform a scene together in the acting class and form a bond after having drinks at a bar. In the series, actor Tyler Jacob Moore plays the role of Richard Krempf/Ryan Madison. Moore is arguably best-known for playing Prince Hans in the fantasy series ‘Once Upon a Time.’ Some viewers might also recognize the actor as Tony Markovich in ‘Shameless.’

How Did Ryan Die?

Ryan was hooking up mob boss Goran Pazar’s wife, earning him the wrath of the don. Thus, Pazar hired Barry to kill Ryan. However, after meeting Ryan and spending time with him in the acting community, Barry has a change of heart. Barry decides that he wants to leave the life of crime and pursue acting. However, his handler, Fuches, convinces Barry to finish the job. Later at night, Barry follows Ryan’s car and prepares to kill his target. However, as Barry arrives at Ryan’s car, he realizes that Ryan has already been shot dead. 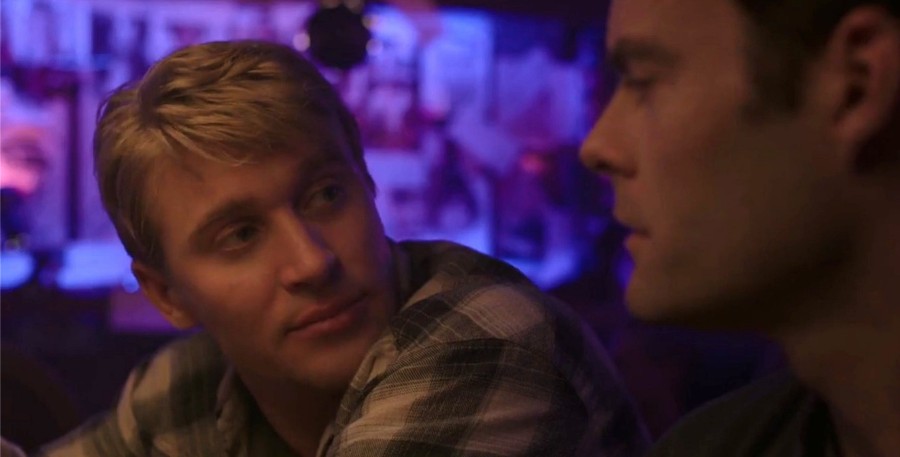 Barry spots two Chechen mafias in the distance and realizes that Pazar sent the men. After learning of Barry’s change of heart, Pazar sends his men with his right-hand man, NoHo Hank, to finish off the job. Thus, the Chechen mafias kill Ryan. However, as the narrative progresses, Barry gets implicated in Ryan’s death. Ryan’s death sets Barry on the course of a constant tussle between his human and darker side. Therefore, Ryan’s death is an inseparable aspect of the show’s narrative. The third season brings back this aspect in a major way by introducing Ryan’s family. The fourth episode sees Fuches meeting Ryan’s father and revealing that Barry killed his son. Thus, it seems like Ryan’s death will continue to haunt Barry in more ways than one.

Read More: Who Is Detective Mae Dunn in Barry? Who Plays Her?