Who is Sally on This Is Us? Will Sally and Nicky Get Together?

NBC’s ‘This Is Us’ is a family drama show that focuses on different generations of the Pearson family. In particular, it revolves around the lives of Jack (Milo Ventimiglia), Rebecca (Mandy Moore), and their three children. Created by Dan Fogelman, the series is known for its exploration of hard-hitting topics and sentimental non-linear sequences.

Over the seasons, the romantic drama has introduced us to an array of new characters, all somehow connected to the Pearsons’ past, present, or future. Thus, in season 6 of the show, when Nicky (Griffin Dunne) mentions a woman named Sally (Genevieve Angelson), many fans immediately got excited about her character. So, who is Sally? And will Nicky and Sally end up together? Let’s find out. SPOILERS AHEAD.

We are first introduced to Sally in season 4 of the series when Nicky talks about how he bought the trailer he’s currently living in for her. He explains — to Kevin and Cassidy — that even though they exchanged letters during his time in Vietnam, he didn’t stay in touch with Sally after the war due to his traumatic experiences. 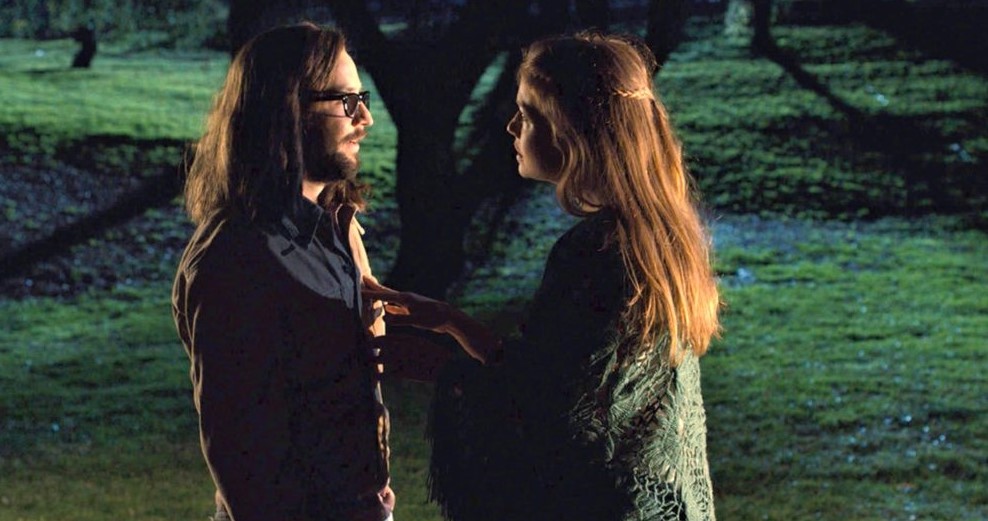 “Sally, we started dating before I got drafted,” states Nicky. “I was too chicken to ask her out, so Jack did it for me. We wrote letters during the war. We were gonna drive across the country when I got back, but after a while, I just stopped writing.” However, after returning, Nicky decided to buy a trailer and go be with her. Sadly, Sally had already shifted, and Nicky didn’t try to find her. We know that Nicky considers himself to be a failure, and his immediate acceptance of his shattered love life is evidence of his negative outlook on life.

Later, in season 5, we get details about Nicky and Sally’s heartwarming and youthful romance in the 1960s through more flashbacks. Sally, a kind-hearted hippie living in a van called “Pearl,” was a photographer and artist; she met Nicky whilst working at the local animal shelter. We also see that Jack was very supportive of his younger brother’s romance with Sally.

Soon, Sally asked Nicky to accompany her to the Woodstock music festival and later run away with her to California. Jack too encouraged Nicky to follow his love, especially because their own home environment was stressful and unhealthy. However, Nicky ultimately didn’t go with Sally and decided to stay with his parents instead. Thus, Sally is Nicky’s first and long-lost love.

Will Sally and Nicky Get Together?

In season 6 of the show, Nicky stalks Sally on Facebook and moans about how she’s “the girl who got away.” It seems as though looking at Sally’s profile is a regular activity for Nicky; additionally, she lives just a few hours away from Los Angeles, so it seems as though she did make the move to California on her own all those years ago.

Throughout the first episode of the sixth season, we see a regretful Nicky looking at Sally’s life updates on social media and feeling sorry for himself. At the end of the episode, Rebecca — who has been having a difficult time due to her advancing memory loss — gets irritated at Nicky’s self-pity and promptly makes a plan for them to go on a road trip to find Sally.

“Life is too short, and the man [Nicky] is giving me a friggin’ headache,” grumbles Rebecca, whilst Miguel and Nicky listen quietly. We know from the flashforwards in season 4 and season 5 that Nicky eventually gets married because he is shown with a wedding ring on his finger. We are also aware that Nicky, Rebecca, and Miguel do go on the road trip and find Sally, who is bound to be old now.

Thus, it’s not far-fetched to assume that Nicky — who is now a more optimistic person — will reconnect with Sally, get back together with her, and even tie the knot sooner or later. After all, ‘This Is Us’ has a history of happily reuniting the Pearsons with those from their past. We do hope Nicky gets his happy ending with Sally, and we expect that season 6 episode 2 will focus on their reunion.

Read More: Are Madison And Kevin Still Together in This Is Us?