Who is Sophia Layne aka Isabella? Who is She Dating? What’s Her Profession? 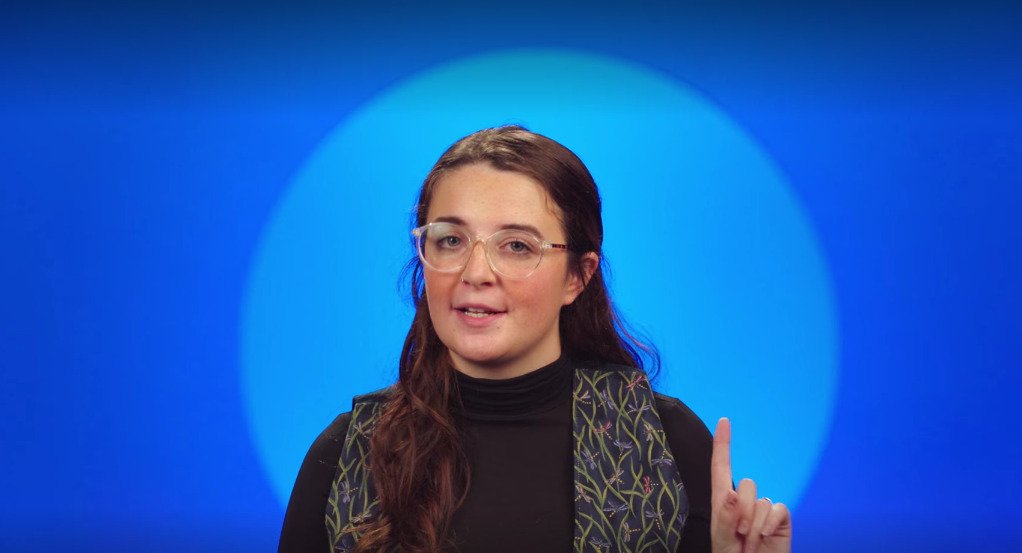 ‘The Circle‘ is a Netflix original reality series that incorporates aspects like cast isolation, social media-based popularity, and human behavior to give us pure entertainment. If you combine the ideas behind ‘Big Brother‘ and ‘Catfish,’ you’ll end up with something that seems a lot like this, especially with its high-stakes drama and alliances. After all, there’s a grand prize of $100,000 for whoever takes the title of being the most well-liked. Hoping to achieve the same under the guise of her elder sister, Isabella, was Sophia Layne, in season 3. So, here’s what we know about her.

As per her record on the show, Sophia Layne grew up in an Alabama town that was once in the Guinness Book of World Records for having the most churches per square capita. It appears as if she even hails from a pretty religious family, but she’s had a support system by her side through thick and thin, even when she came out as a lesbian. Her parents and older siblings indeed encouraged her to be who she is. According to ‘The Circle,’ some of them had suspicions, considering how the now 22-year-old “idolized every close girl friend she had.”

From what we can tell, Sophia’s older siblings, sisters Kailey Noel and Isabella Musgraves, and brother Cody Smith, are happy and have kids of their own. Therefore, it’s safe to say that the entire clan is quite family-oriented and remains close to this date despite some of them residing in different states.

What Does Sophia Layne do in Real Life?

As far as we’ve been able to discern, Sophia Layne is still a student in Fort Walton Beach, Florida. Apart from being a reality star, it seems that she does not have a profession at the moment, but we’re sure that’ll shift when she graduates.

Is Sophia Layne Dating Anyone?

Sophia Layne has been in a happy and healthy romantic involvement with her partner, Leigh, for more than three years now, having celebrated their third anniversary in July 2021. She made their relationship public back in December 2018 with a sweet Instagram post, writing, “I love you so big, my golden eyed girl ♡… we’ve just been very low key for quite some time. But I just can’t help myself to not brag about her and how absolutely incredible she is. She’s taught me how to love and how to love myself…I truly wouldn’t be half the woman I am today if I hadn’t met you, Leigh. I love you Goupy Winkler.”

Over the years, Sophia and Leigh have made numerous appreciation posts such as this to declare their love, and they make it evident that they want to spend the rest of their lives with each other. They have found “the one” in each other. While Sophia once penned, “My whole entire heart. Thank you for being my other half,” Leigh, in her own signature light way, stated, “you make me un poco loco ☺️🎼.” Most recently, though, the latter has been showering her girlfriend with love and affection through Instagram stories and post comments for her captivating work on Netflix’s ‘The Circle.’

Read More: Who is Daniel From The Circle?