Who is the Narrator in Fleishman is in Trouble? 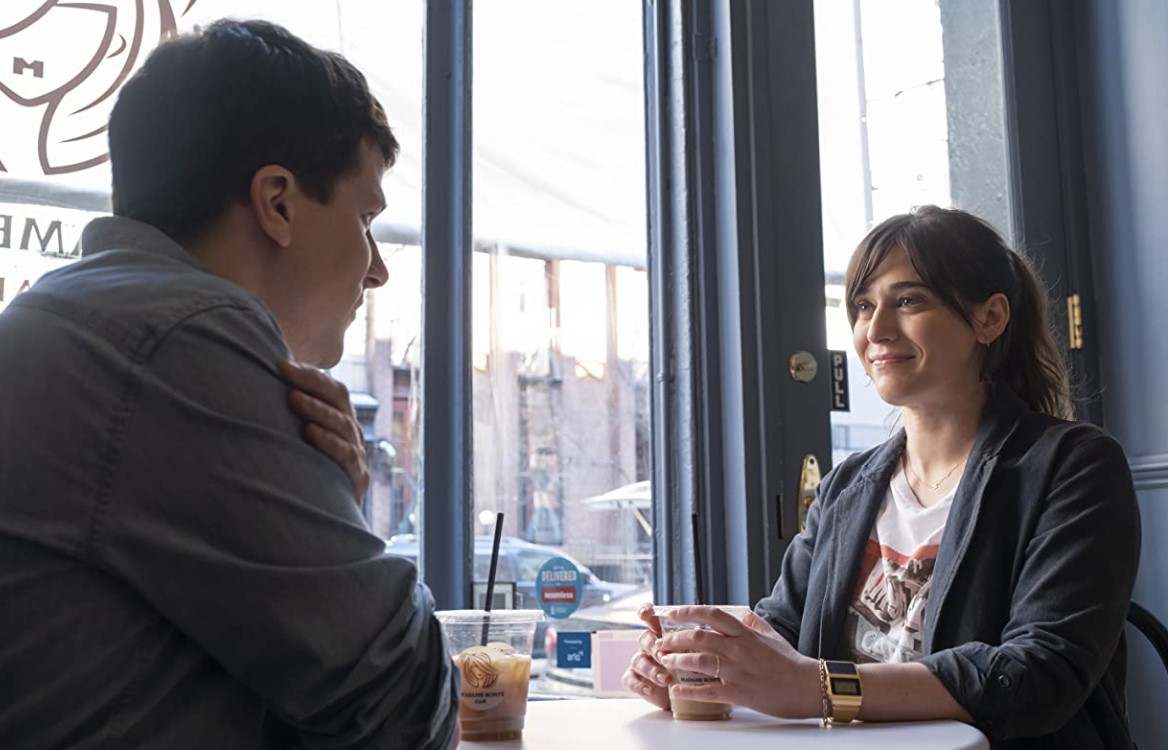 The FX on Hulu drama series ‘Fleishman Is in Trouble’ has been developed by series creator Taffy Brodesser-Akner from her 2019 namesake novel. The non-linear narrative of the show follows three characters: 40-something hepatologist Toby Fleishman (Jesse Eisenberg), his estranged and missing wife Rachel (Claire Danes), and Toby’s friend Libby Epstein (Lizzy Caplan). Set predominantly in New York, the story begins in the present when Rachel drops off their two children at her husband’s apartment and disappears. As Toby increasingly becomes confused, angry, and eventually fearful that something has happened to her, we are guided through the plot and Toby’s thoughts by a narrator. If you are wondering who they are, here is what you need to know.

Libby serves as the narrator in ‘Fleishman Is in Trouble.’ After Toby’s marriage falls apart, he reconnects with Libby and his other friend, Seth (Adam Brody). Years ago, they were in Israel together, and a strong bond of friendship was formed between the three of them. Life took them in different directions and eventually also brought them together. In the early part of the series, Toby and Rachel’s relationship is observed through the former’s perspective, and predictably, it is biased toward him. And Libby, being a friend of Toby, is affected by the said bias. She draws certain conclusions about Rachel from Toby’s account of his wife, which is hardly ever flattering.

Libby is sympathetic toward Toby when Rachel suddenly disappears and is disturbed by her continued lack of response. She and Seth realize before Toby that something might have happened to her and help their friend see beyond his hurt and anger.

Libby’s own marriage to Adam (Josh Radnor) is also somewhat imperfect. She used to be an investigative journalist but is now a stay-at-home mother. Libby still struggles to come to terms with those changes in her life. Her narration of her life seems to reflect this, especially compared to how she narrates Toby’s life. She seems much more confident while speaking about Toby than she is about herself. It is almost as if she trusts Toby’s view about his own life but doesn’t do the same for herself.

“In many ways, I identified with Libby more than I’ve identified with any other character I’ve played,” Caplan said in an interview with Vanity Fair. “It’s like the East Coast version of my West Coast Jewish upbringing.” The actress also revealed that Brodesser-Akner assured her that there was a payoff for Libby.

“[Libby] feels very trapped in her life, and I started shooting the show when I was a new mother to my first baby,” Caplan told the same outlet. “The domestic side of my life was completely exciting and fulfilling. I mean, it’s only been a few months. But there’s no part of me that felt like my real life was stale or stifling in any way… I was getting to have this very fulfilling acting gig at the same time that I was fulfilling these lifelong domesticity dreams that I kicked down the road for so long.”

Libby is reportedly based on Brodesser-Akner’s experience when she worked for outlets such as GQ, but Caplan believes that the character’s appeal is far beyond media and journalism. According to her, Libby’s professional life reflects the struggles that all women face at the workplace, where she must always be a step ahead of her male colleagues just to keep her job.

Read More: Fleishman is in Trouble Episodes 1 and 2 Recap and Ending, Explained