Who Is Vinsher Grath in Halo? Why Did He Place a Bounty on Kwan? 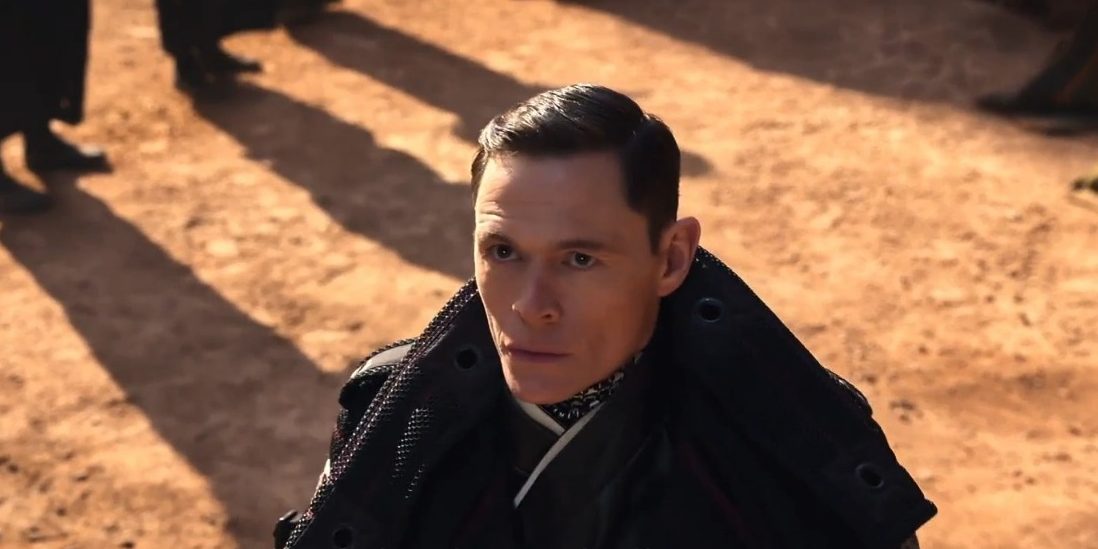 ‘Halo‘ follows Master Chief Petty Officer John-117, an advanced super soldier from the Spartan-II program, who ends up rescuing an insurgent teenager named Kwan Haa Boo on Planet Madrigal. However, after the death of Kwan’s father, her home planet is in disarray, and its fate is at stake. Thus, Vinsher Grath rises to the top during a time of political uncertainty and becomes a key figure on Planet Madrigal. However, Grath places a bounty on the head of Kwan, which will make viewers skeptical of his intentions. If you wish to know more about Grath and his secretive quest in ‘Halo,’ here is everything you need to know! SPOILERS AHEAD!

Vinsher Grath is introduced in the series premiere episode of ‘Halo.’ He is one of the most influential people on Madrigal. However, unlike most Madrigal people who seek independence from the UNSC, Grath believes that he can broker peace between the two warring factions. Grath claims that General Jin Ha supports his efforts of conducting peace talks with the UNSC. In the series, actor Burn Gorman essays the role of Vinsher Grath. Some viewers might remember Gorman as Adolphus Murtry from ‘The Expanse.’ 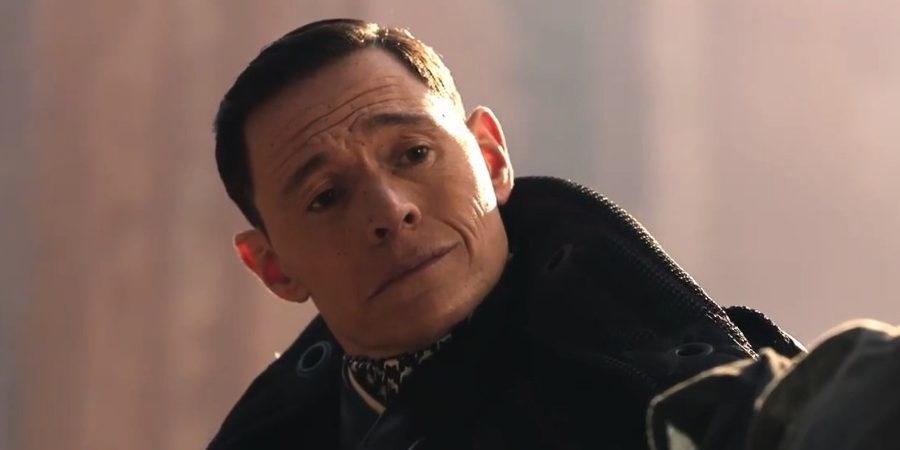 In the second episode, Kwan learns that Grath has become the new UNSC-backed Governor of Madrigal. Thus, it is confirmed that under the guise of brokering peace, Grath sold out Madrigal. He cut a deal with the UNSC, allowing him to seize power and become the ruler of Madrigal. In exchange for its support, the UNSC continues to receive a supply of deuterium from Madrigal. On Madrigal, Grath rules with an iron fist, but the UNSC remains impressed with his ability to deliver on his promise.

Why Did Vinsher Grath Place a Bounty on Kwan?

The second episode sees Kwan and John arriving at the space settlement known as Rubble. After escaping from Planet Reach and evading capture from the UNSC, the duo arrives on Rubble and meets with John’s friend, Soren. Since Rubble is outside the purview of the UNSC, John believes that it is the safest place to hide out with Kwan. However, shortly after arriving, Soren reveals to John and Kwan that Grath has placed a bounty on her head. 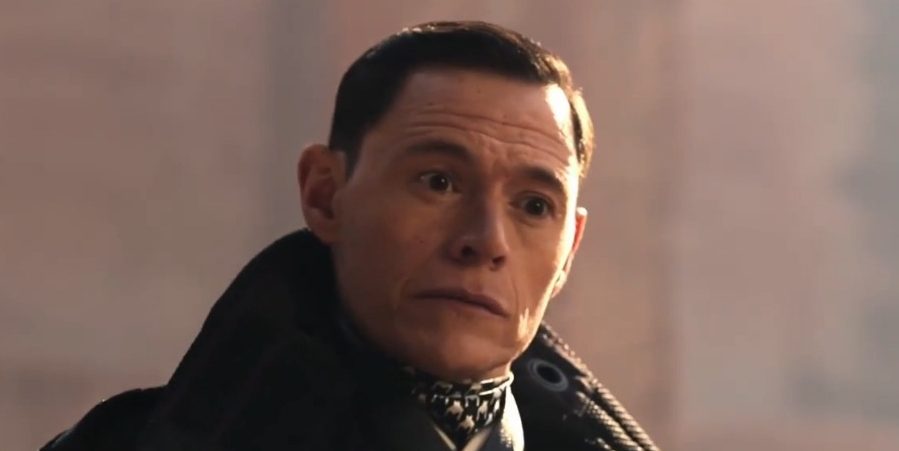 Kwan is the daughter of General Jin Ha, who was one of the key leaders in Madrigal’s revolt against the UNSC. With Jin Ha’s death, Grath is able to seize power and is attempting to suppress the rebellion. However, if Kwan was to return to her home planet, her people would see her as a potential candidate for leading Madrigal’s fight for freedom. Therefore, Grath sees her as a threat to his rule on Madrigal. Grath placing a bounty on Kwan is evidence of the same.

Ultimately, the bounty highlights the high stakes and difficult circumstances Kwan finds herself in. The bounty effectively restricts Kwan from returning to her home planet. Nonetheless, it also sets up a season-long arc for Kwan to potentially overthrow Grath and free Madrigal from his oppressive rule.