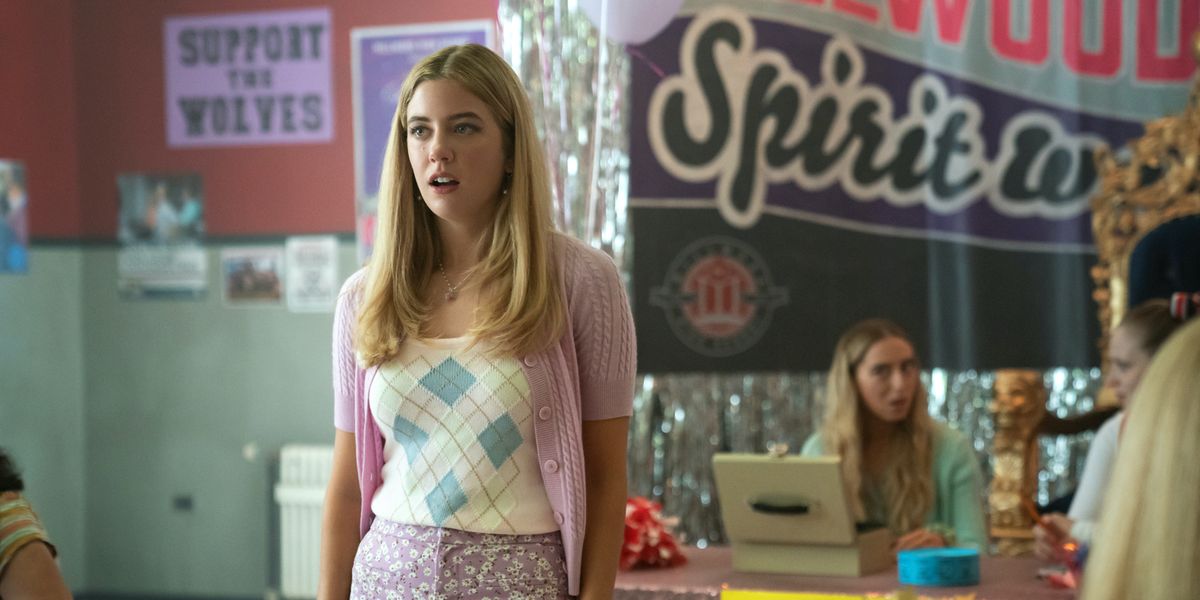 ‘Pretty Little Liars: Original Sin’ is a teen drama series that is a spin-off of 2010’s ‘Pretty Little Liars‘ based on author Sara Shepard’s book series of the same name. It is developed for television by Roberto Aguirre-Sacasa (‘Riverdale‘) and Lindsay Calhoon Bring. The series follows Imogen Adams and her friends, who are forced to uncover a trail of dark secrets after becoming the target of a mysterious stalker.

The death of Karen Beasly sparks the girls’ plights and leads them on a dark road. However, Karen’s death remains a mystery and holds answers to several of the group’s issues. Hence, it is natural for viewers to wonder about the motives behind Karen’s murder and her killer’s identity. If you seek answers in those regards, here is everything we know! SPOILERS AHEAD!

How Did Karen Die?

Karen is introduced in the series premiere episode of ‘Pretty Little Liars: Original Sin’ with actress Mallory Bechtel essaying the role. Bechtel is known for her performance as Bridget in the horror drama movie ‘Hereditary.’ Her other credits include shows such as ‘FBI: Most Wanted’ and ‘Law & Order: Special Victims Unit.’ In ‘Pretty Little Liars: Original Sin,’ Bechtel also plays the part of Karen’s twin sister, Kelly.

Karen is the “Queen Bee” of Millwood High School and the former best friend of Imogen. She is known for bullying others and is a generally disliked figure among her peers. After a series of incidents land the Little Liars (Imogen, Tabby, Noa, Faran, and Mouse) in trouble, they believe Karen is behind the events. Therefore, they embarrass Karen by using a video of her that Imogen possesses. However, the incident inspires Karen to retaliate, and she tries to embarrass Imogen after the latter is crowned the Spirit Queen at the school dance. Nonetheless, Karen’s plan takes a dark turn when she falls from the grid above the stage and plummets to her death.

In the second episode, titled ‘Chapter Two: The Spirit Queen,’ Karen dies during the Spirit Dance, and the incident causes chaos at Millwood High School. The case is ruled as a suicide, but the Little Liars are blamed for causing mental harassment to Karen leading to her death. However, only the group is aware that Karen did not die by suicide. The group witnesses the mysterious and sinister stalker “A” throwing Karen from the grid above the stage, causing her death. However, the stalker threatens the group to remain silent and keep the truth about Karen’s death a secret.

While A commits the murder, the motive behind the stalker targeting Karen remains a mystery. Moreover, the mask-clad person likely known as A is merely the muscle, and the real mastermind is someone else entirely. Hence, Karen’s death may be connected to a larger conspiracy, and her killer might be connected to A. Karen’s death was similar to that of Angela Waters 22 years ago. As a result, there could be a connection between Karen’s killer and Angela’s death. One more theory about Karen’s death is that she is likely still alive. Karen might have swapped places with her sister, Kelly, during the final moments of her plan. Given that the girls are identical twins, the killer might have murdered Kelly instead of Karen. Thus, Karen is likely currently masquerading as Kelly.

Read More: How Did Imogen Get Pregnant in Pretty Little Liars: Original Sin? Who Is the Father of Her Child? Theories