Who Plays Jodie in Pivoting? Will Jodie Cheat on her Husband? 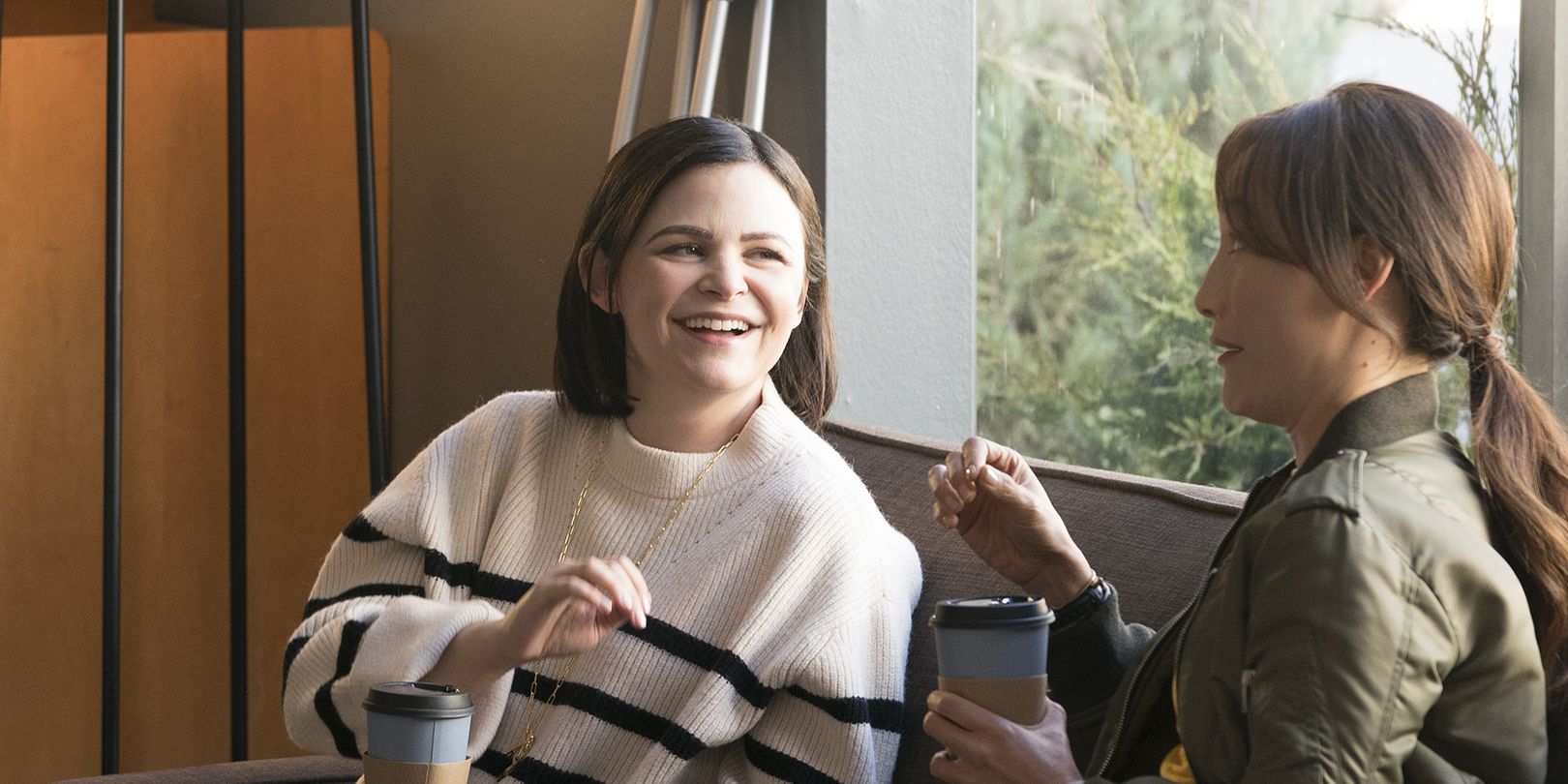 The light-hearted comedy series ‘Pivoting’ presents the modern dilemma of balancing personal happiness with responsibilities through the struggles of three friends, Amy, Sarah, and Jodie. In the wake of their friend Coleen’s death, the trio decides to live life to the fullest. The newfound optimism leads Jodie on a path that could lead to her cheating on her husband. Is Jodie’s crush on her gym trainer harmless, or will she actually end up crossing the line? If you are looking for answers to these questions, here’s our take on the matter! SPOILERS AHEAD!

Who Plays Jodie in Pivoting?

Jodie is a friend of Amy, Sarah, and Coleen and is introduced in the series premiere episode of ‘Pivoting.’ She is one of the show’s three protagonists. Jodie is in an unhappy marriage and receives little to no attention from her husband. She has three children and appears to be a full-time mother. After the death of her friend Coleen, Jodie realizes that life is short and tries to find personal happiness outside her marriage and family life.

Actress Ginnifer Goodwin plays the role of Jodie in the series. Born on May 22, 1978, in Memphis, Tennessee, Goodwin is a pass out from Boston University. She began her acting career in 2001 with an appearance in the crime drama ‘Law & Order.’ She followed up her debut with appearances in numerous shows and films before landing the lead role of Margene Heffman in HBO’s ‘Big Love.’ Goodwin is arguably best known for playing Mary Margaret Blanchard/Snow White in the fantasy drama ‘Once Upon a Time.’ She is married to actor Josh Dallas (‘Manifest‘), and the couple has two sons.

Will Jodie Cheat on her Husband?

In the series, Goodwin’s Jodie deals with self-confidence issues and seeks external approval. Her husband does not pay any attention to her needs, and being a mom to three children has caused her to neglect self-care. After Coleen’s death, Jodie decides to get back in shape and develops a crush on her gym trainer. She wants to impress her trainer and tries to fit into her skinny jeans. However, the seemingly menial task turns into a fiasco after Jodie ends up in a hospital. 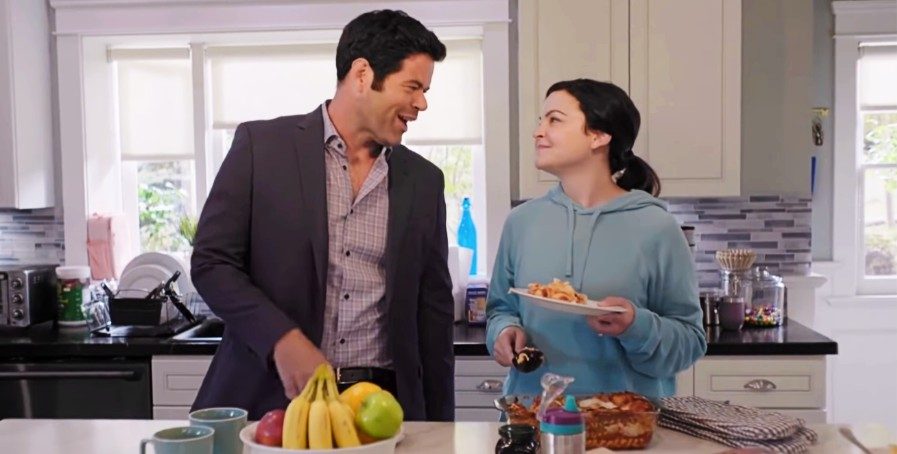 At the hospital, Jodie has a breakdown stemming from the grief of losing her friend. Jodie begins to bad-mouth her husband and expresses that she wants to have sex with her gym trainer. She reaffirms her desire by confirming to Sarah that she wants to cheat on her husband. However, Sarah reminds Jodie that her own marriage ended because of her partner’s infidelity.

By the episode’s end, Jodie gets her gym trainer’s approval and is excited by his response to the picture she sent him. Therefore, it seems like she hasn’t changed her mind about cheating just yet. However, as the narrative progresses, Jodie’s focus on self-care could result in her husband appreciating her more, and she might not cheat after all. Nonetheless, Jodie’s moral dilemma will make for some exciting and hilarious moments in the upcoming episodes.