Who Will Win the Mayor Election in P-Valley: Wayne, Patrice, or Andre? Theories

The second season of Starz’s drama series ‘P-Valley’ begins with the death of Mayor Tydell Ruffin. Upon Ruffin’s death, Wayne Kyle becomes the interim mayor of Chucalissa until the election. Wayne initially believes that no one from the city will challenge him, only to be proven wrong not once but twice. Pastor Patrice Woodbine and Wayne’s associate Andre Watkins decide to contest, making the election an unpredictable affair. Since the election result will dictate the future of not only the city but also the three contestants, the viewers must be wondering who will end up victorious. Let us share our thoughts concerning the three candidates! SPOILERS AHEAD.

Will Wayne Win the Mayor Election?

Wayne, the interim mayor, gets prepared for the election believing that he will be the sole candidate. As one of the most powerful and influential individuals in Chucalissa, socially and financially, Wayne starts his campaign almost ensuring his victory. However, Wayne’s attempts to project The Promised Land as the future of the city create setbacks. Patrice decides to run for mayor only to stand against Wayne’s dream project. Patrice has always fought against the project and her influence may affect Wayne’s chances severely in the impending election. He makes a mistake by provoking Patrice by trying to close down her church as well. 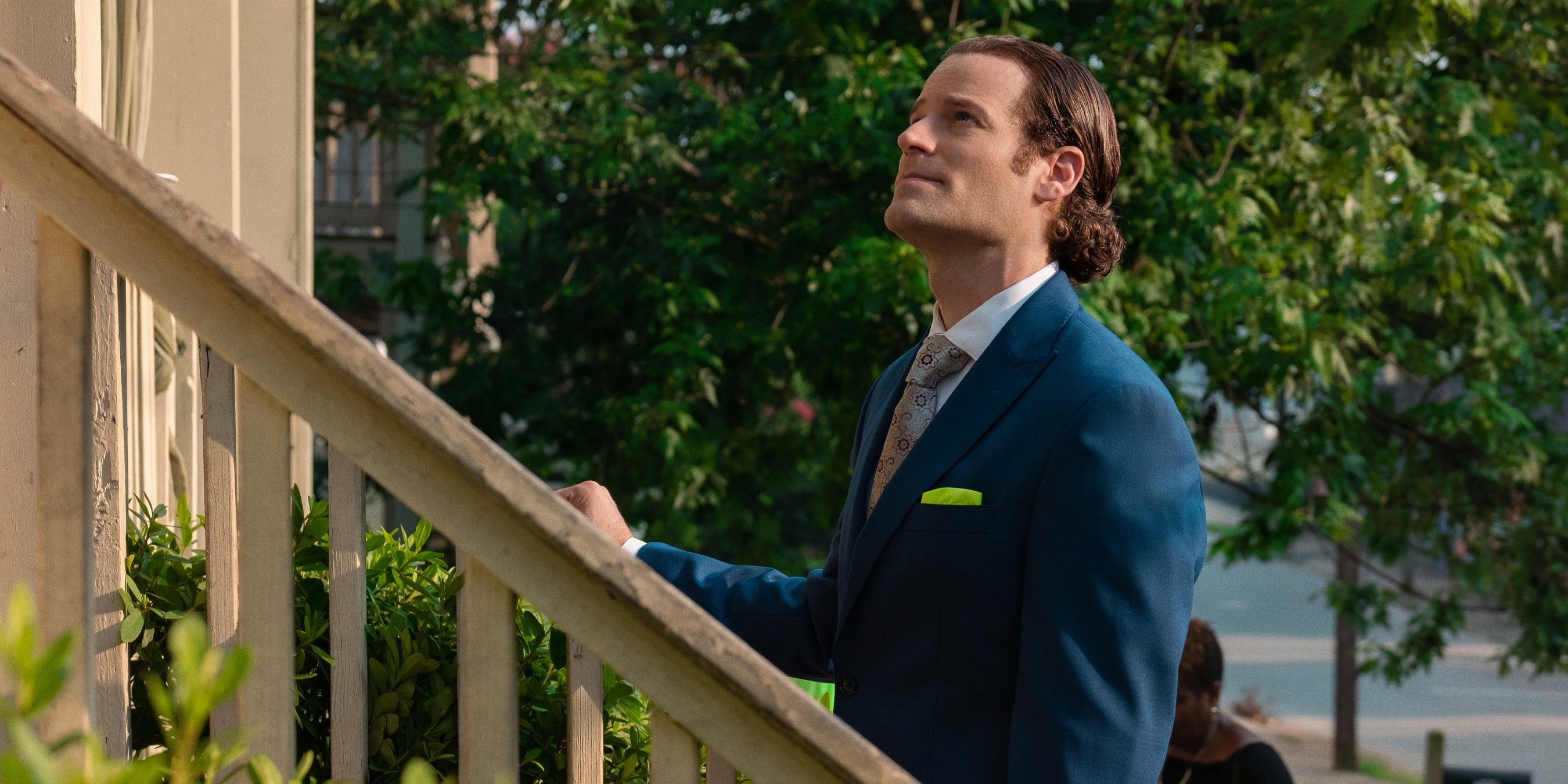 The mayor election happens when race relations in the city, or the country for that matter, are not in a suitable state. Considering the murders of Black individuals happening all over the country, the Black community of Chucalissa can be reluctant about handing over the authority of the city to a despicable White man. After announcing her decision to be a candidate in the impending election, Patrice even talks about the significance of race relations in the election, which can be an indication of what Wayne will confront as a challenge. Even though he has sought the support of the pastors, the religious voters may choose Pastor Patrice over him.

Thus, the chances of Wayne winning the election are not so bright. Still, it doesn’t mean that he will not win the election. Wayne is one of the richest individuals in the city and money always makes a difference. If he uses his money to influence leaders of Chucalissa’s communities to stand by him, Patrice and Andre cannot retaliate in the same way, opening a gateway for Wayne to win the election.

Will Patrice Win the Mayor Election?

Patrice Woodbine is the most ambitious and ruthless among the three candidates contesting for the mayor position. As someone who has crushed the dreams of her own daughter Mercedes Woodbine to fulfill her wishes, Patrice may go to any extent to win the election. Patrice’s trump card is the following she has as a pastor. She has the support of an influential part of Chucalissa’s Christian believers. In addition, her food bank scheme has helped several underprivileged individuals to feed themselves and their families. Such a social acceptance may turn out to be advantageous for her in the election. 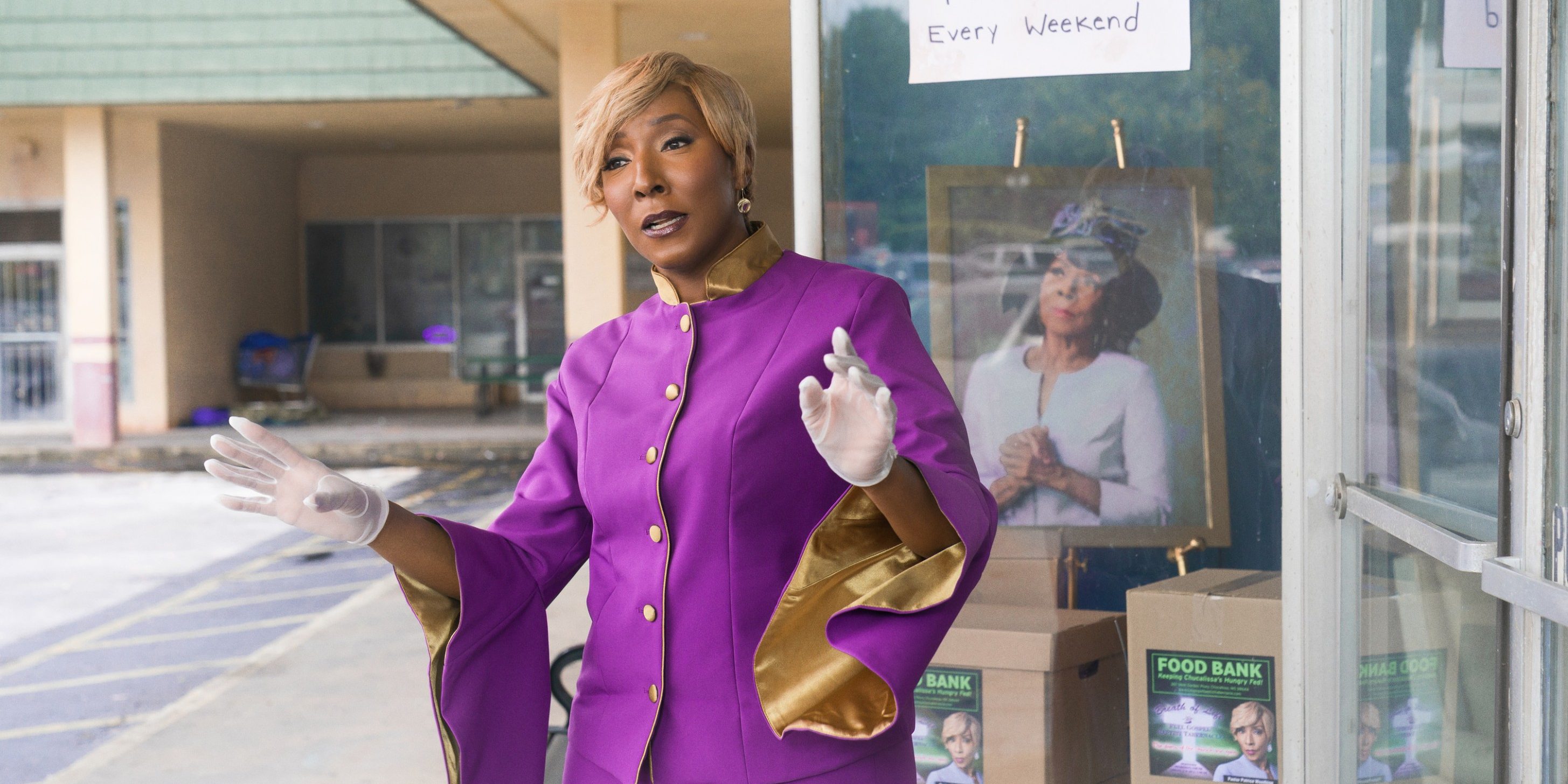 Wayne’s efforts to close down Patrice’s church may also become advantageous for her. Patrice may proclaim that Wayne has disrespected the believers in the city by closing down the “home of God” while trying to open the “home of the devil,” a casino. However, Patrice’s acceptance in the city of Chucalissa beyond the religious communities may not be adequate for her to win the election. Apart from God’s teachings, Patrice doesn’t have any resources, that include connections and money, to rewrite the fate of the city as Wayne can. Thus, Patrice’s possible victory will likely solely depend upon how well she can convince the non-believers of the city to vote for her.

Will Andre Win the Mayor Election?

Andre Watkins is fighting against odds to possibly become the mayor of Chucalissa. The voters of Chucalissa know Andre as the godson of Mayor Tydell Ruffin and the associate of the Kyle brothers and not as one among themselves. For the voters, Andre is an outsider from Atlanta. They may doubt whether an outsider can manage the affairs of the city. In addition, Andre doesn’t have any connections with the Church to be an appealing candidate for the believers of the city’s communities. However, Andre’s identity as the godson of former mayor Ruffin may make all the difference in the election.

Andre may project himself as the rightful and capable successor of Ruffin after the latter’s death. Ruffin’s decision to keep his house for Andre may help the candidate to proclaim that his late godfather wanted him in Chucalissa to materialize his dreams and visions. As a brilliant orator, Andre may be able to take advantage of the public sympathy toward his dead godfather and his family to win the election. After the death of Chucalissa’s first Black mayor, the voters may want to preserve Ruffin’s legacy by electing his godson. After working for Wayne for a long period, Andre may know how to challenge him as well.