Why and When is Brian Tee’s Dr. Ethan Choi leaving Chicago Med? 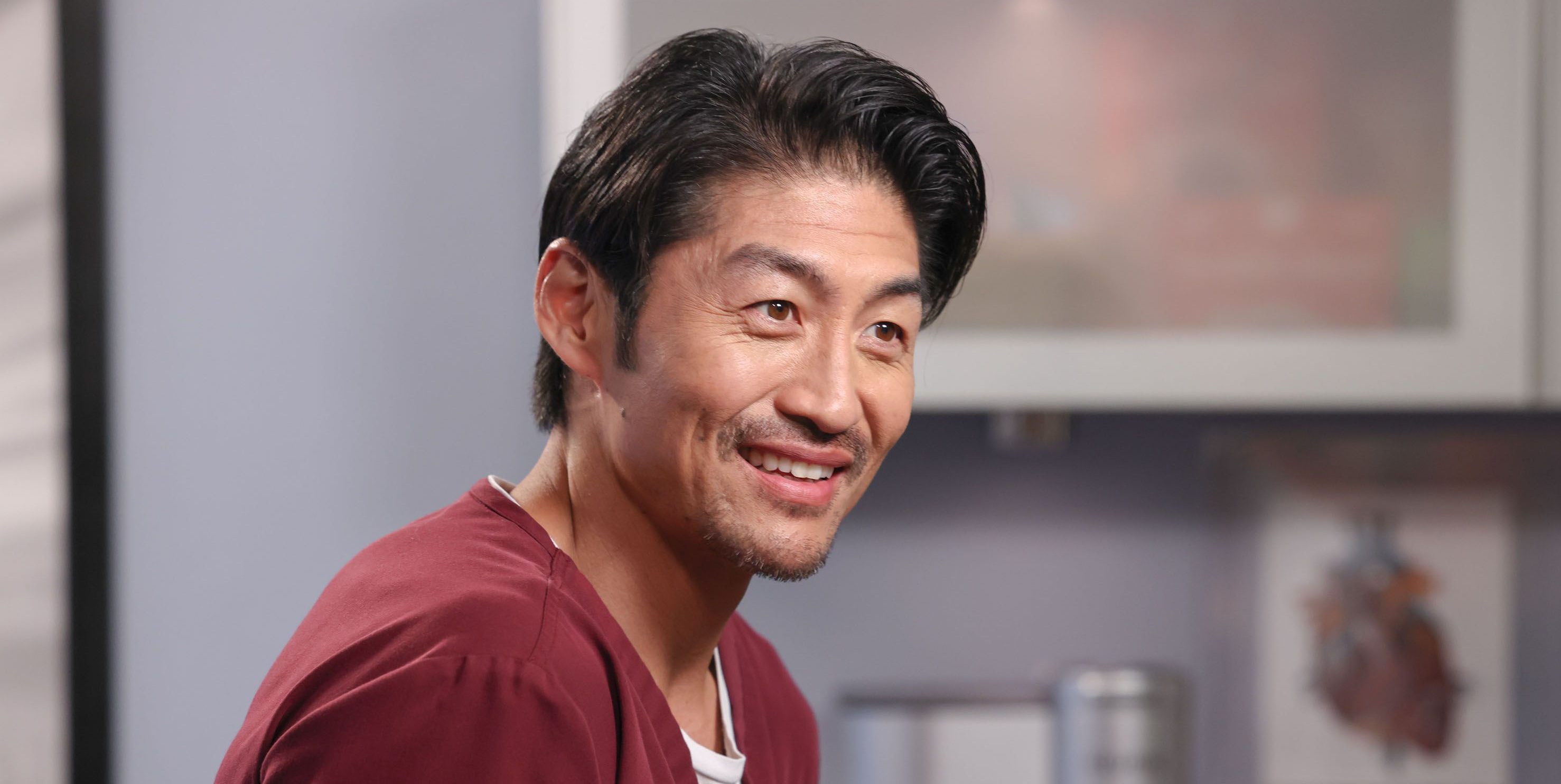 Brian Tee’s LCDR Dr. Ethan Choi is one of the pillars of Gaffney Chicago Medical Center’s ED in NBC’s medical series ‘Chicago Med.’ Upon serving as a medical officer in the US Navy, Ethan joined the hospital and goes on to become the Chief of Emergency Medicine and chief resident. Ethan and April Sexton’s relationship is one of the most prominent and captivating storylines of the show as well. Considering the significance of the character, it isn’t a surprise that the admirers of the character and show are disappointed with Tee’s exit from the medical drama. But why is he leaving? When will we see Ethan for the last time? Let us provide the answers!

Brian Tee announced his upcoming departure from ‘Chicago Med’ on October 12, 2022. The actor is leaving the medical drama to spend more time with his family which includes his wife Mirelly Taylor and their daughter Madelyn Skyler Takata. Since Madelyn was just five weeks old when Tee started his ‘Chicago Med’ journey, it is understandable that he chooses to prioritize being with his family for now. Tee also wants to pursue other opportunities not only as an actor but also as a director and producer.

“Playing Dr. Ethan Choi on Chicago Med has been such a gift and a blessing. I am forever grateful to our fans and my colleagues both in front of and behind the camera as I embark on a new journey,” Tee told Deadline upon deciding to leave the show. “I am forever indebted to Dick Wolf, NBC, and Universal Television for choosing me,” he added. Although Tee is leaving the medical drama, we wouldn’t need to wait much longer to see him back on screen.

Tee is part of the cast of Amazon Prime Video’s drama series ‘Expats,’ in which he plays the character Clarke along with Nicole Kidman, who plays Clarke’s wife Margaret. “This was massive; I’m still pinching myself. […] Working on Expats was a complete shift from Chicago Med, obviously with the story, but then also the nuances of what we were trying to convey. I was also completely enamored to work opposite the legendary Nicole Kidman; going toe-toe with someone of that caliber as an artist was a beautiful thing,” Tee added to Deadline about his upcoming project.

Although Tee is leaving ‘Chicago Med’ as an actor, he will return soon to the show to direct the sixteenth episode of the eighth season, which will be his directorial debut as well. Since the actor’s exit is all but confirmed, let’s find out when he will be leaving.

Brian Tee’s final appearance as Dr. Ethan Choi will be in the ninth episode of season 8, titled ‘Could Be The Start Of Something New,’ which is slated to air on December 7, 2022. “What we’ve been planning for Dr. Choi’s sendoff is fitting, and it’s beautiful,” Tee told Deadline in the same interview. “I think the fans are going to absolutely love it. It’s going to bring a little bit of the new Ethan and a little bit of the old. Know that episode 9 is going to be an amazing one,” he added. As Ethan is leaving the show, it is not a coincidence that Yaya DaCosta’s April Sexton had returned to the show.

“I think the Ethan and April relationship has been so incredible, impactful, and very dramatic. […] Knowing they were bringing her [April] back to help along with Ethan’s exit is such a blessing. I feel fulfilled with the complete story arc for my character after 8 seasons,” Tee said in the same interview. “What I can say is that they’re bringing in the kitchen sink to really do justice for Ethan which I hope leaves everyone with a very full heart,” he further added. Considering Tee’s words, Ethan can be leaving Gaffney to join April.

Although Tee is exiting ‘Chicago Med,’ he may not be leaving for good. The actor had already expressed his willingness to return to the show in the future. “I would never say no [to returning to ‘Chicago Med’]. Yeah, if the opportunity arose, absolutely. I feel like I’ve been a part of this family and will remain a part of this family, whether it’s on-screen or off-screen. So if there’s an opportunity to bring him back, I would absolutely jump right in. For now, it’s just, I’ll see you later. I’ll be back around. You can’t get rid of me,” Tee told Deadline.