Why Did Alan Arkin Leave The Kominsky Method? 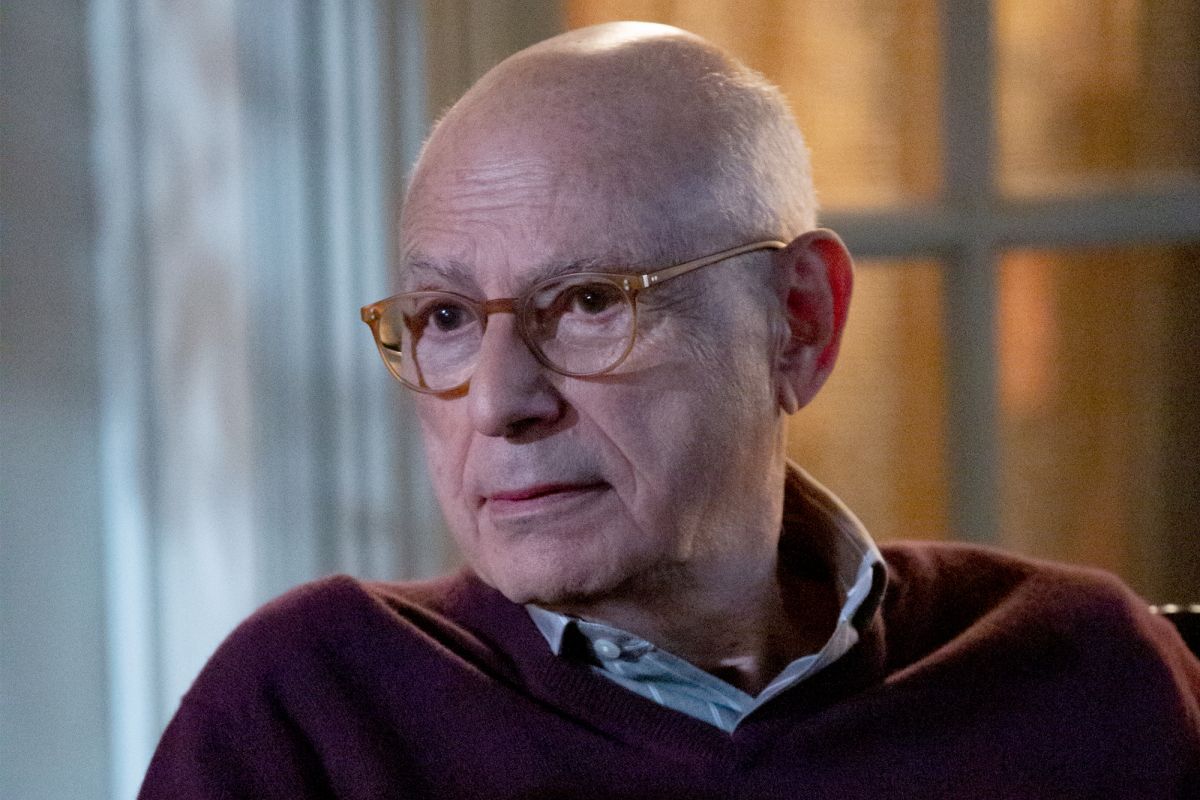 ‘The Kominsky Method’ is one of the finest works by the King of Sitcoms, Chuck Lorre. The heart of the comedy series is the friendship between Sandy Kominsky and his trusted friend and agent, Norman Newlander. Alan Arkin famously plays Norman, who has given the show some of the best comedic moments. After a long wait, we were treated to the third season of the series. However, the fans were disappointed when they learned that Arkin’s Norman is no longer alive. Naturally, you must be curious to know why Arkin is not a part of the latest season. Here is everything we’ve got.

What Happened to Alan Arkin on The Kominsky Method?

In September 2020, it was announced that Alan Arkin would not reprise his role as Norman in season 3. The news came soon after the series was greenlit for its third and final outing. Although no specific reason was given for why the actor exits the show, it was later reported that Arkin had always planned to only feature in two seasons. Moreover, no one thought that a third installment would be ordered, not even Lorre. As far as he was concerned, season 2 marked the end of the journey for ‘The Kominsky Method.’ So, when season 3 became a possibility, Lorre had to think of ways to write Arkin’s character out of the storyline. The third season begins by addressing Arkin’s absence as we learn that Norman has passed away. 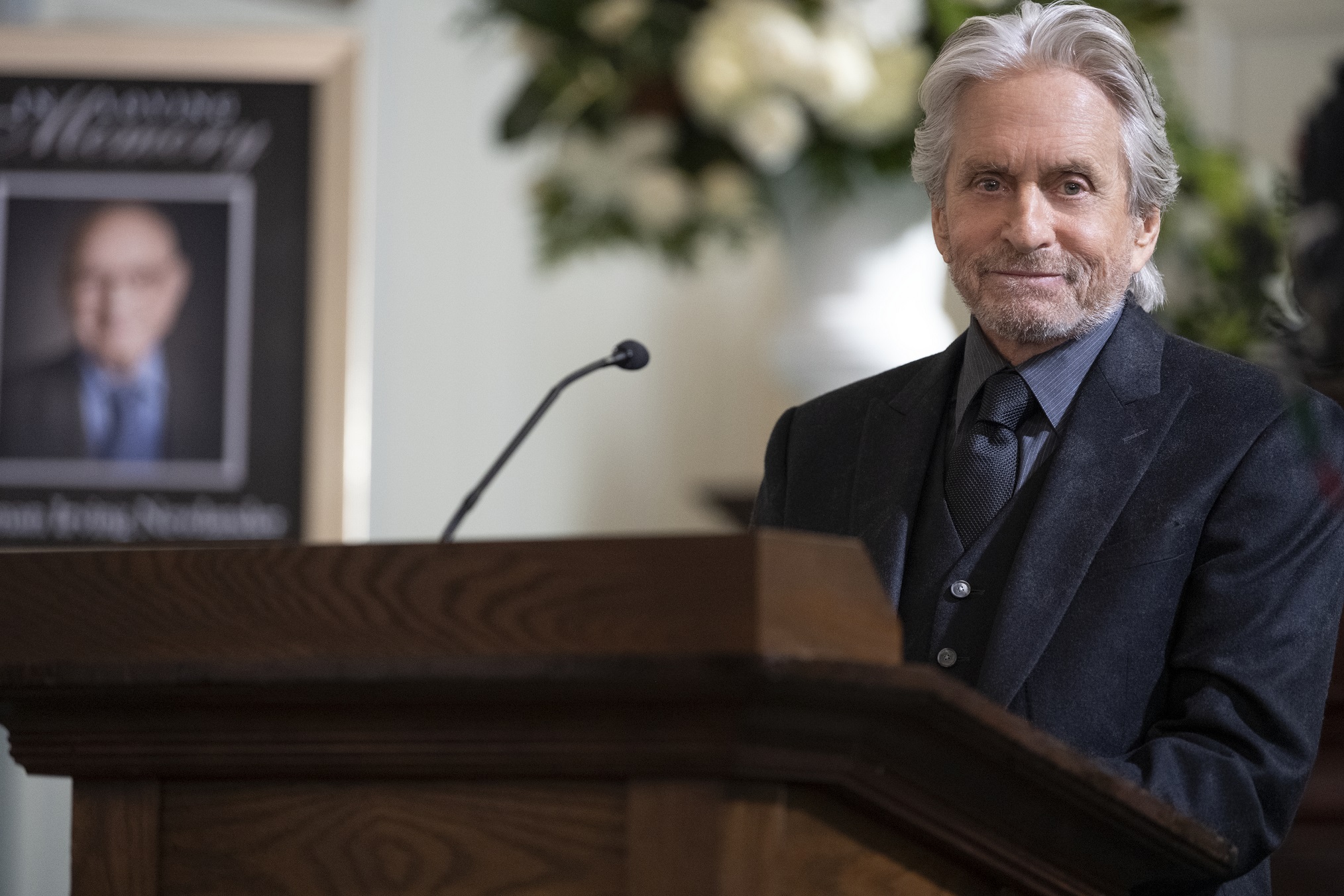 With regard to Norman’s story in season 3 of the comedy-drama, Chuck Lorre told Gold Derby, “I really thought that the loss of Norman’s character would throw a spotlight on Sandy’s character. Give us an opportunity to explore how he continues without that life raft, that support system.” In another interview, he echoed the thought. He felt that the loss of a central relationship of the series would make a strong setup for the final season.

When it became public knowledge that Alan Arkin is stepping out of the show, it was believed that the actor was hinting at retirement. In his October 2020 interview with The Guardian, the Oscar-winning actor said, “Acting is so ingrained in my physiognomy and the channels of my brain that I find myself missing aspects of the business. But I don’t need it anymore. I should probably get over it.” However, his fans need not worry that they won’t see more of him onscreen. In May 2021, his manager revealed that the 87-year-old actor looked forward to doing more projects as soon as it was safe and Coronavirus-imposed restrictions are eased up.

As for the actor, he seems to be enjoying the respite. In a conversation with Andrea Donsky, Arkin spoke about stress and how it affected him. He admitted that he could no longer deal with the pressure that comes with being a part of the demanding industry. For the uninitiated, Arkin and his wife, Suzanne, are very vocal about their healthy lifestyle. They follow a strictly organic diet and have been meditating every day for years. 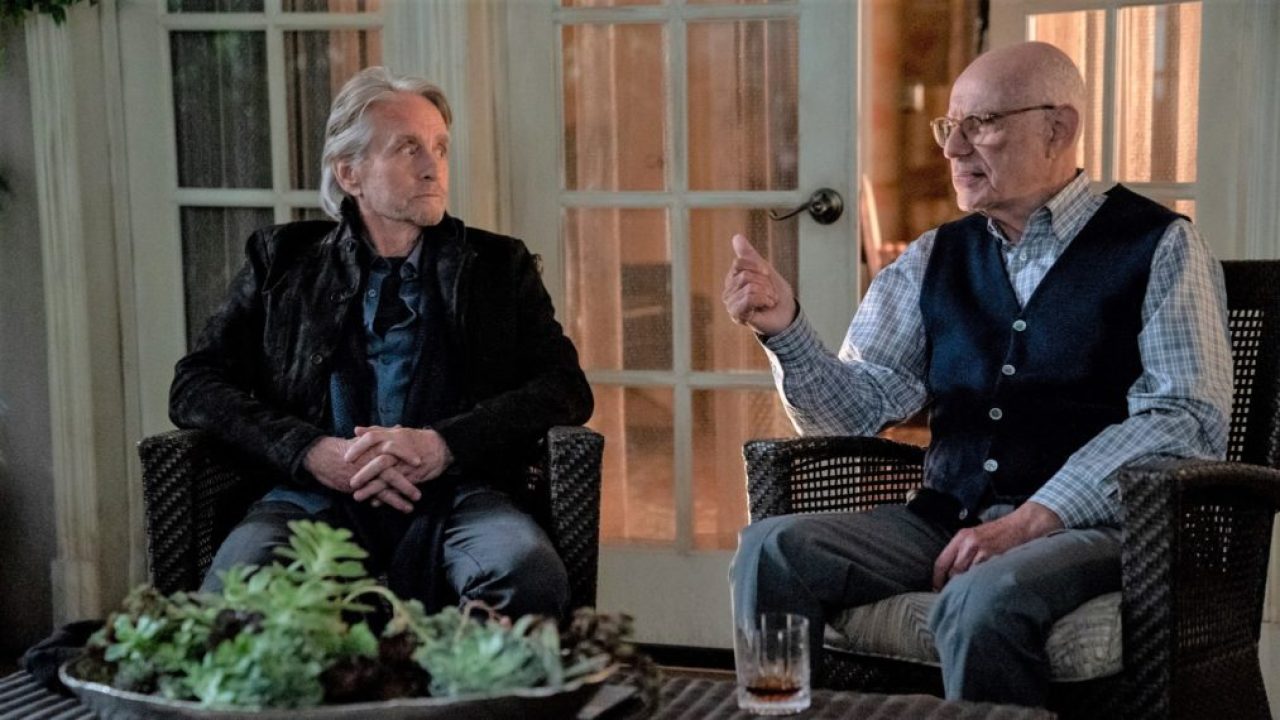 In the two seasons that Arkin has been a part of ‘The Kominsky Method,’ he has earned several nominations for prestigious awards such as the Golden Globe Award, Primetime Emmy Award, and the Screen Actors Guild Award. Since then, he has moved on to other projects. He appears in ‘Spenser Confidential’ as Henry Cimoli and also did voice acting as Wild Knuckles for the animated film ‘Minions: The Rise of Gru.’ He also wrote a book titled ‘Out of My Mind (Not Quite a Memoir)’ that was published in October 2020. So, even though the fans don’t see Norman in the third season, he is still a strong presence in Sandy’s life.

Read More: Is The Kominsky Method a True Story?