Why Did Anna Faris Leave Mom? What is She Doing Now? 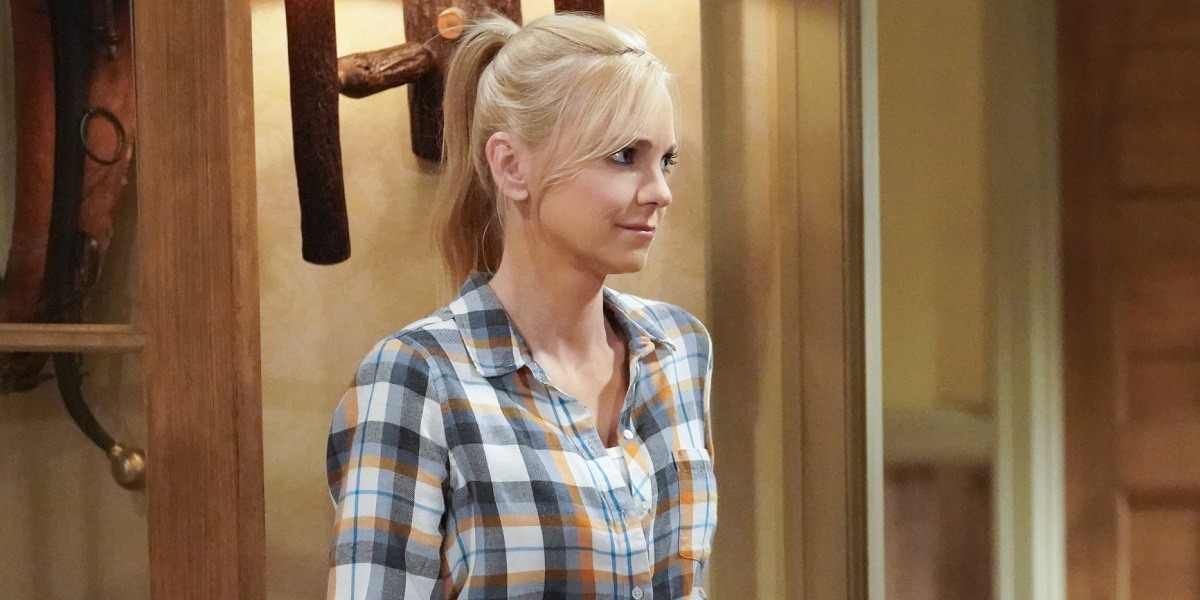 Since its premiere in September 2013, Anna Faris has been an integral part of the acclaimed sitcom ‘Mom,’ starring in the lead role of Christy Plunkett, who is a recovering alcoholic trying to get her life back on track. Along with that, the mother of two kids also aims to mend her relationship with her estranged mother, Bonnie. If Allison Janney’s Bonnie Plunkett is the heart of the show, then Faris’ Christy is definitely the soul. Despite their constant bickering, the mother-daughter duo has stuck through thick and thin, becoming each other’s support system.

Therefore, it came as a shock when it was announced that Anna Faris wouldn’t be returning for the eighth and final season, leaving Bonnie alone to face whatever curveballs life might throw at her. Despite fan appreciation, critical acclaim, and steady ratings, Faris chose to exit the show. If you are curious to find out the reasons behind Faris’ decision, we’ve got you covered. Here’s why Faris left the hit sitcom and what she has been up to since.

Why Did Anna Faris Leave Mom?

During her seven seasons on the show, Faris’ character received strong storylines, which see Chirsty significantly mend her relationship with Bonnie and continue her recovery from alcoholism by staying sober. However, she still struggled on the financial side of things, and before we actually see Christy turn her life around completely, Faris’ untimely departure was announced in September 2020. The move was surprising, especially since the actress and her co-lead had recently renewed their contracts and signed on for two more seasons in February 2019. 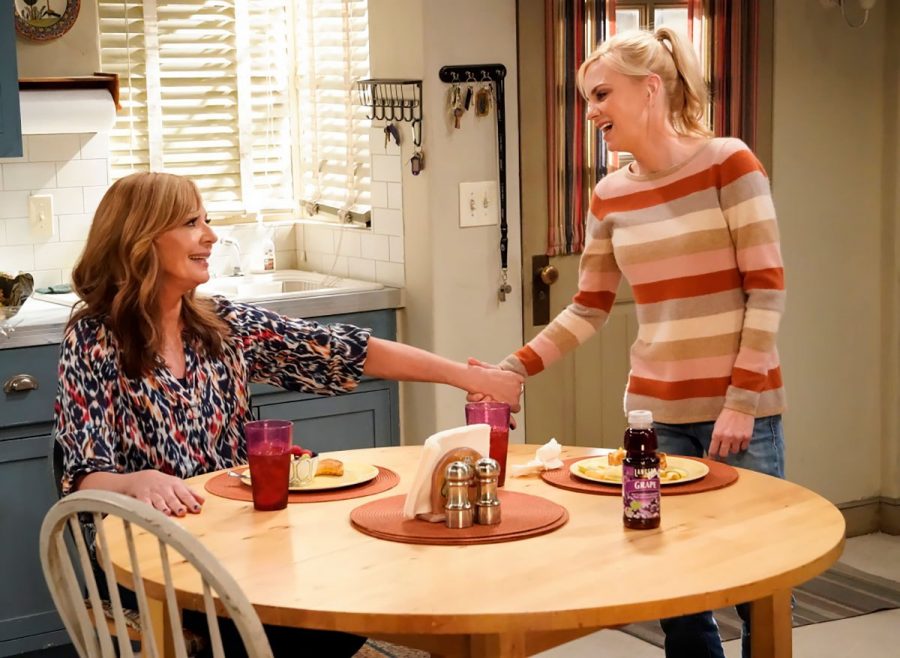 Production on season 7 was cut short by two episodes due to the COVID-19 pandemic, and the twentieth episode of the season titled ‘Big Sad Eyes and an Antique Hot Dog’ serves as an impromptu season finale and marks the last appearance of Faris. Fans speculated that the pandemic had some impact on Faris’ decision to leave the show in the rearview. That wasn’t the case as the ‘Scary Movie’ fame actress released a statement explaining the reason behind her departure.

In the statement, the talented star said that the decision would allow her to explore different career opportunities. Faris also took a moment to thank the show’s producers, cast, crew, and fans. The eighth season premiere of ‘Mom’ titled ‘Sex Bucket and the Grammar Police’ addresses Faris’ absence by explaining Christy moved away to attend Georgetown Law School on a full scholarship.

What Is Anna Faris Doing Now?

Anna Faris’ departure comes as a bummer for fans of the 44-year-old actress who were accustomed to seeing her on their screens regularly. The actress hasn’t announced any new projects just yet. Which we can, of course, understand, given the changing landscape of film and television, she likely wants to take her time figuring out the right career move. She was last seen on the big screen in the 2018 film ‘Overboard’ a remake of the 1987 film of the same name. Faris is known to mostly essay comedic roles throughout her career. So, it’ll be interesting to see if she continues that trend or shakes things up.

For now, the former ‘Mom’ star is busy with her podcast, ‘Unqualifed‘ where she frequently chats about the ups and downs of life with other Hollywood stars. In March 2021, She dropped an episode of the podcast featuring Gwyneth Paltrow (‘Avengers: Endgame’), and the two women opened up about their past marriages and divorces. Recent episodes of her podcast also include conversations with actor Bob Odenkirk (‘Nobody‘) and director Ben Falcone (‘Thunderforce‘). Apart from her podcast, Faris is also spending quality time with her family, which has been a challenge in the past with the rigorous production schedule of a network TV show.

Read More: Where Is Mom Filmed?