Why Did Cush Jumbo and Delroy Lindo Leave The Good Fight?

‘The Good Fight‘ is a legal drama series that serves as a follow-up/ spin-off to the hit drama series ‘The Good Wife.’ It follows Diane Lockhart and her protege (and goddaughter) Maia Rindell in the aftermath of a financial scandal. The duo is forced to step outside their comfort zones and join Reddick, Boseman & Kolstad, a Chicago-based law firm. Created by Robert King, Michelle King, and Phil Alden Robinson, the series has received positive reception for its handling of sensitive subjects and poignant social commentary.

Over the course of the show’s four seasons, viewers have had the opportunity to get acquainted with Lucca Quinn and Adrian Boseman, two characters who prove to be integral in the growth of Diane and Maia. However, as the show prepares to air its fifth season, fans will no longer be graced by the presence of Lucca and Adrian as actors Cush Jumbo and Delroy Lindo, who essay the parts, have announced their departures. If you are curious to find out the details behind their exits, here’s everything you need to know!

Why Did Cush Jumbo Leave The Good Fight?

Cush Jumbo’s character Lucca Quinn is first introduced in the seventh and final season of ‘The Good Wife.’ After working with Diane, she joins Reddick, Boseman & Kolstad law firm as an associate. Lucca later becomes the head of the firm’s divorce division. Jumbo has been a series regular on ‘The Good Fight’ since the show’s first season. However, Jumbo announced in May 2020 that she would be leaving the show at the end of season 4. The British actress revealed that while she enjoyed working on the show, she wishes to explore new career opportunities. Hence, she decided to move on from the show. 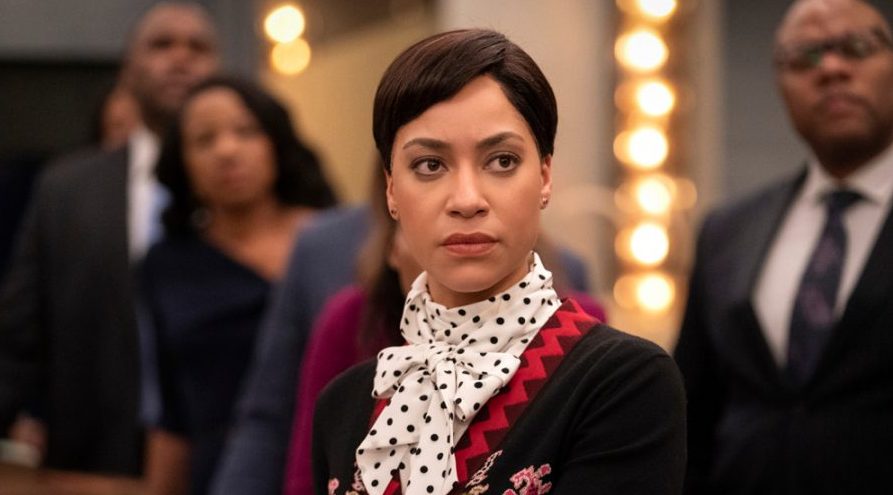 The show’s fourth season came to an abrupt end due to the Covid-19 pandemic, as the 10 episode season was forced to cut down to 7. As a result, Lucca’s storyline couldn’t be completely wrapped up. However, fans should be delighted to learn that Jumbo will be returning to the show to make a farewell appearance in the fifth season premiere. Therefore, we expect Lucca’s story to receive a satisfying conclusion. Jumbo can be seen next in the crime thriller shows ‘The Beast Must Die’ and ‘Stay Close.’

Why Did Delroy Lindo Leave The Good Fight?

Delroy Lindo’s character Adrian Boseman is a partner at the Reddick, Boseman & Kolstad (later known as Reddick, Boseman & Lockhart) law firm. He offers Diane a job at his firm and later makes her a partner. After serving as a main cast member for the first four seasons of the show, Lindo decided not to renew his contract, which expired at the end of season 4. 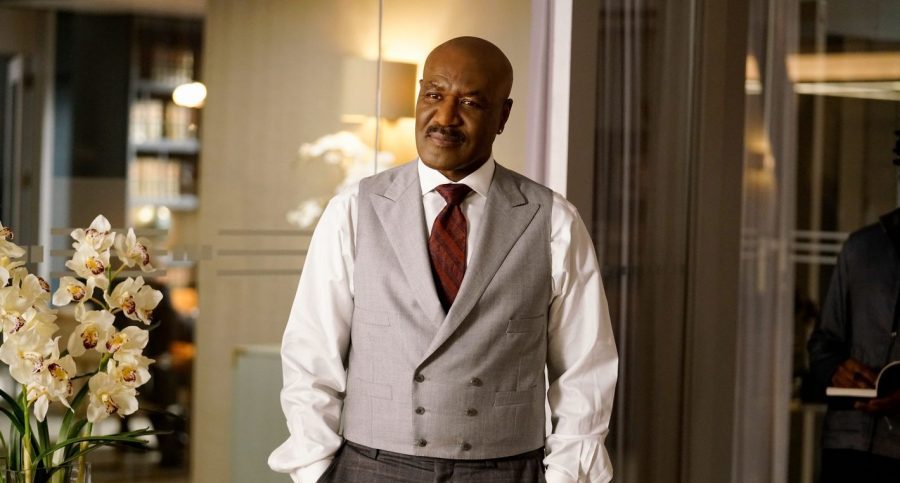 “My time working on The Good Fight has been a rich and rewarding collaboration with Robert and Michelle King. The lines of communication between us have always been open and respectful, and that’s made the journey of creating Adrian Boseman deeply gratifying,” Lindo said in a statement to Deadline. He also thanked the producers and co-stars for creating a memorable experience of working on the show.

It is likely that Lindo decided to part ways with the show to take up the lead role on ABC’s ‘Harlem’s Kitchen,’ a pilot for a prospective series. However, the pilot wasn’t picked up by the network. Like Lucca, Adrian’s storyline also remained unresolved at the end of season 4. Lindo will be returning to the show in the season 5 premiere to wrap up the character’s storyline. The prolific actor will also appear in the period drama film ‘The Harder They Fall,’ which is slated to release later this year.

Read More: Is The Good Fight a True Story?