Why Did Junior Kill Dickie in The Many Saints of Newark? 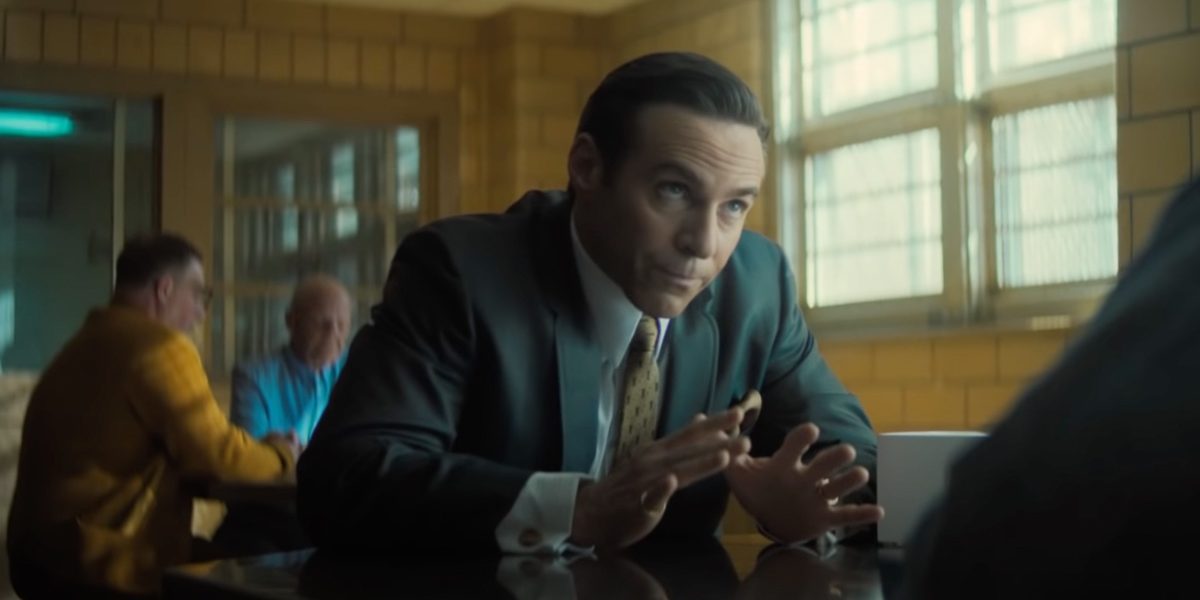 Tony Soprano is a name that has endured in pop culture with the fans first meeting the enigmatic gangster in ‘The Sopranos.’ In the six seasons of the crime drama show, we only got tiny bits of Tony’s rich backstory. With ‘The Many Saints of Newark’ serving as a prequel to the show, there was exponential scope to explore this backstory, and the movie delivers on that promise, to say the least.

The prequel explores the boyhood days of Tony through his relationship with his uncle, Richard “Dickie” Moltisanti. In the film’s closing moments, Dickie is shot dead, and the killer is revealed to be Tony’s uncle, Junior. If you are dumbfounded by this game-changing reveal and looking for answers regarding the motivation behind the act of violence as well as its implications, here’s everything you need to know!

Why Did Junior Kill Dickie in The Many Saints of Newark?

In the movie, Harold’s gang shoots one of Dickie’s associates. The Moltisantis, Sopranos, and their friends gather for their fallen comrade’s funeral. Outside the church, Junior slips and falls on his back with Dickie laughing at his pain. After this, Junior is barely seen on-screen until the very end. Given the beef between Dickie and Harold, we are led to believe that Harold ordered the hit on Dickie. However, as it turns out, it was Junior who had Dickie killed.

The motivation behind Junior’s move might not be visible at first, but it is an obvious one and is also briefly alluded to in the show. Junior killed Dickie out of jealousy and spite. In the movie, we see that after Tony’s father goes to jail, Dickie becomes the surrogate father of the family. Tony idolizes and worships Dickie. Dickie also bests Junior at work and holds more control over the DiMeo crime family than Junior despite the latter being older.

Even Junior’s own brother displays more respect to Dickie than he does to Junior. All these small events lead to Junior harboring a quiet resentment towards Dickie. The incident at the church only serves as a breaking point for Junior. Dickie’s death hints that Junior will be stepping into the mentor role in Tony’s life. Alas, we all know how that plays out in the future.

While the twist is compelling in itself, it also provides a fresh layer to the future rivalry between Tony and Junior as well as Tony’s relationship with his protege and Dickie’s son, Christopher, which is depicted in the show’s events. We do not know whether Tony later finds out the truth about Dickie’s killer, but it does change a significant moment from the show. In the fourth season of the show, Tony uses the knowledge of Dickie’s killer to bond with Christopher. The killer is revealed to be a cop named Barry Haydu.

Haydu claims he has never heard the name Dickie Moltisanti, which is suspicious given that Moltisanti is a famous name in Newark. Nonetheless, Christopher kills Haydu leading to the start of his strong bond with Tony. The revelation that Junior killed Dickie confirms the fan speculation that Tony manipulates Christopher into working with him. By revealing Junior as the real killer of Dickie, the makers have reinvigorated interest in the characters and franchise, which certainly has miles to go and more stories to tell. Perhaps we will find out more in a potential sequel.

Read More: The Many Saints of Newark Ending, Explained