Why Did Vanya Become Viktor in The Umbrella Academy, Explained 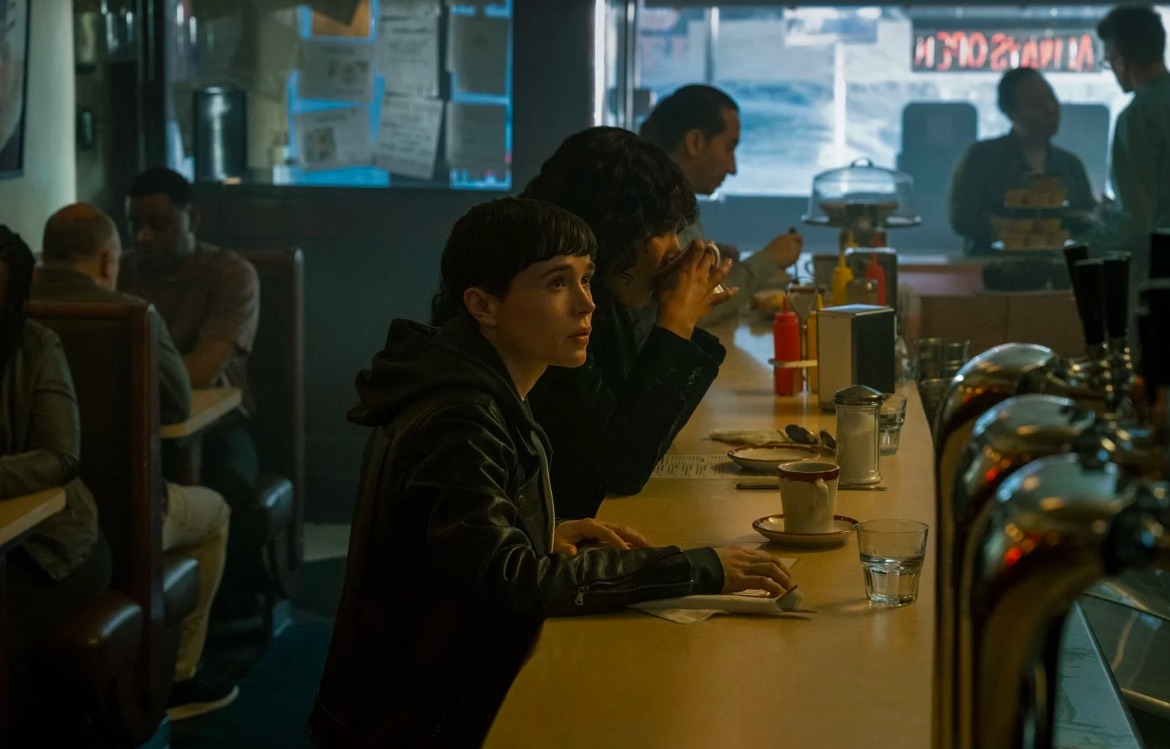 Netflix’s ‘The Umbrella Academy’ follows the story of a group of superpowered humans who repeatedly find themselves on the quest to save the world. When they escape from one apocalypse, they land in another, and soon, it becomes clear that the end of the world follows them, no matter which timeline they end up in. While the show creates an elaborate plot with deep mythology of its own, its heart and soul lie in the relationships and the personal struggles of the characters.

Identity and family have been its key themes since the beginning, and in the third season, the show does something really amazing with one of its lead characters. In the second episode of season 3, Number Seven is revealed to be a trans person. After much reflection on the past events, he decides to come out to his family and is, henceforth, called Viktor. This change is a huge deal for the character as well as the show. Why did it happen, and what is its relevance? If you’re looking for answers, we’ve got your back. SPOILERS AHEAD.

Why Did Vanya Become Viktor?

A character is as much a reflection of the actor who plays them as they are a representation of their fictional reality. The character-actor relationship goes back and forth, with one feeding into another in terms of emotional and personal depth. Something similar happened to Elliot Page’s character Number Seven on ‘The Umbrella Academy.’ In December 2020, Page came out as a trans man, four months after the release of the second season of their hit Netflix show. They played Vanya Hargreeves AKA Seven, in the first two seasons.

In 2022, they introduced Viktor Hargreeves to the world. This on-screen transition is perfectly timed with Page’s own journey, where they continue to grow and explore their self and identity in a better, freer way. “I can’t overstate the biggest joy, which is really seeing yourself. I know I look different to others, but to me, I’m just starting to look like myself. It’s indescribable because I’m just like, there I am […] where I didn’t feel this constant sensation to flee from my body, this never-ending sensation of anxiety and nervousness and wanting out,” wrote Page in their cover story for Esquire.

Page, who had come out as gay in 2014, revealed that gender identity had been complicated for them since childhood. It only got more complex as they gained fame, especially after the success of their Oscar-nominated film, ‘Juno.’ With the prejudice faced by the trans community, Page had their concerns about the reactions to their coming out, but they “didn’t expect it to be so big.” They had, however, expected a mixed response of “love and support from many people and hatred and cruelty and vitriol from so many others.” 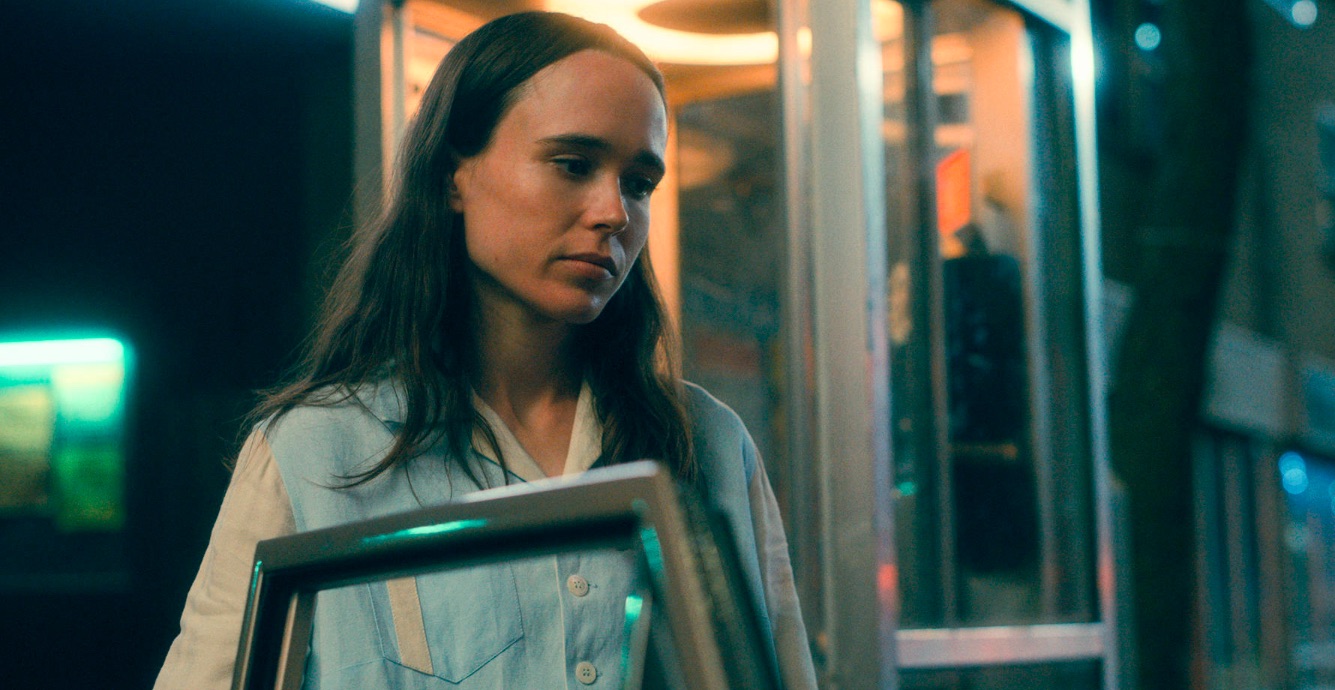 As support and appreciation poured in for Page, it only made sense that their character in the show should have something so intimate and personal of their own. Even before Elliot came out publicly, they had felt a strange connection to Seven. Vanya always felt out of place in the Umbrella Academy, having been alienated their entire life for being the only ordinary one out of the bunch. “I related to how much Vanya was closed off,” Page told Time. Interestingly, Vanya went through a similar journey as Page.

Vanya’s relationship with Sissy in season 2 is a reflection of Page’s life, who back then identified as a lesbian. For Vanya, the events of the second season result in finding out who they really are, in terms of their sexuality as well as their powers. When it came to returning to the show, Page was consulted by showrunner Steve Blackman, who wanted to reflect their real-life experience in the story. Though the script for season 3 had already been locked in, Blackman made sure that the show handled Viktor’s introduction in the best possible manner and to have “transness exist as a texture, not a defining character trait.” 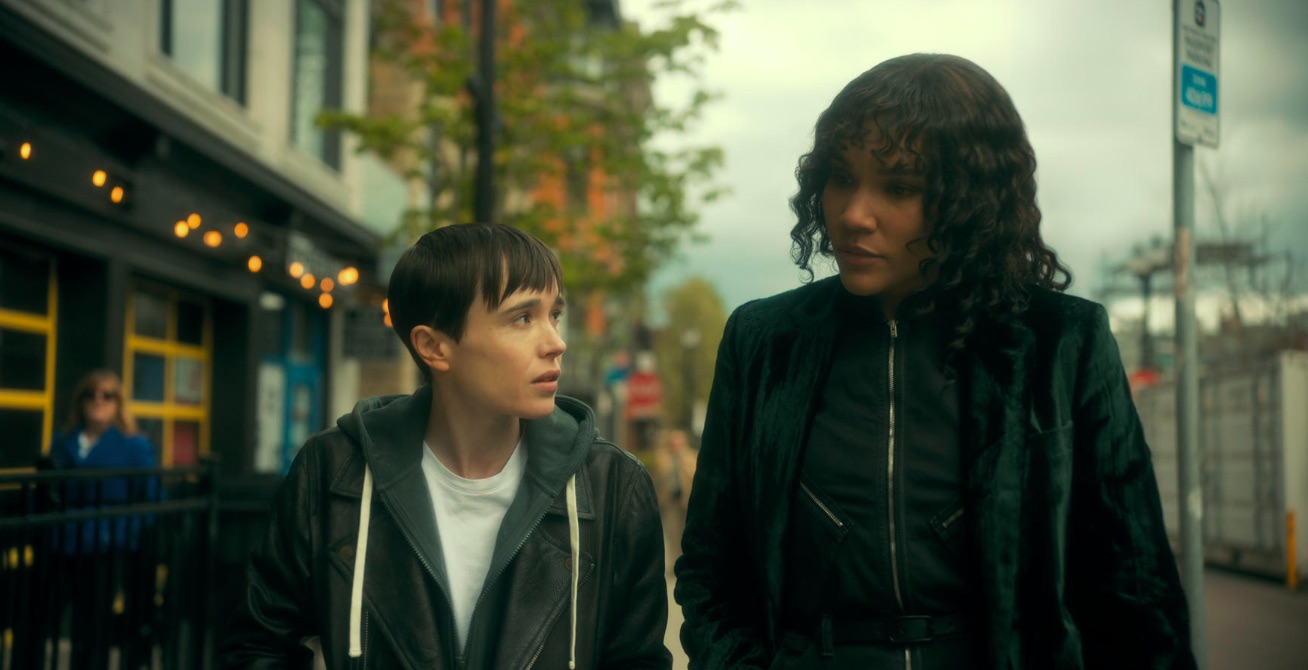 However, the issue was that the third season starts in the immediate aftermath of season 2. This meant that some time would pass before Viktor could properly own their identity. Writer Thomas Page McBee saw it as “an opportunity to show a transition so organic, so fundamental to the character, that it could only work in concert with the existing character arcs, not eclipse them.” Thus, Page, Blackman, and McBee discussed Viktor’s character arc in length, focusing not only on Viktor’s own feelings about coming out but also on the reaction of his family.

They also had to merge it with the character’s past experiences in a way that not only added depth but also worked well with the already existing plot of the show. In the end, however, it was all about serving the character as well as the actor right. “In this story, being trans is a context, a coming into focus, a sharpening of perspective that will only deepen the connection millions of viewers already have to Viktor who, like most trans people I know, isn’t working to destroy the world but to save it,” wrote McBee for Esquire.

Considering the way season 3 turned out as a whole, the choice to show Viktor’s transition in a proper way worked really well for ‘The Umbrella Academy’. It also marks an important milestone for trans representation in TV history, where the coming out of an actor didn’t lead to them losing their well-established role in an extremely popular show. Frankly, it might have been a much easier route to take, as character replacements happen all the time and usually without any explanations. But the show did “what’s right, not what’s easy” and set a great precedent for the future.

Read More: What is the Jennifer Incident? How Did Ben Die in The Umbrella Academy Season 1?