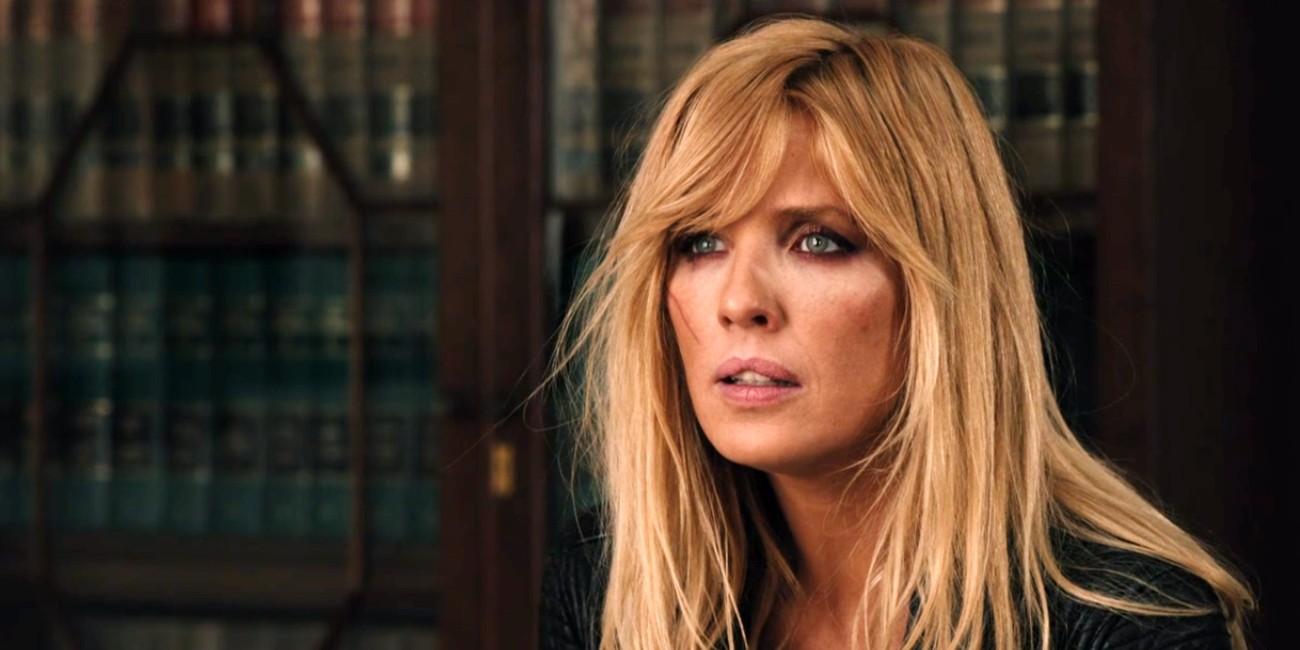 ‘Yellowstone‘ is known for its strong family-driven narrative that revolves around the Dutton family members. However, siblings Beth and Jamie Dutton do not see eye to eye, and the conflict between them has been escalating for several years. Beth has constantly expressed her desire to destroy Jamie’s life, and she gets the perfect opportunity to do so in the season 4 finale. Beth is intent on killing Jamie but ultimately opts against it. If you are confused by Beth’s decision and seek clarification for her actions, here’s everything you need to know! SPOILERS AHEAD!

What Happens Between Beth and Jamie? 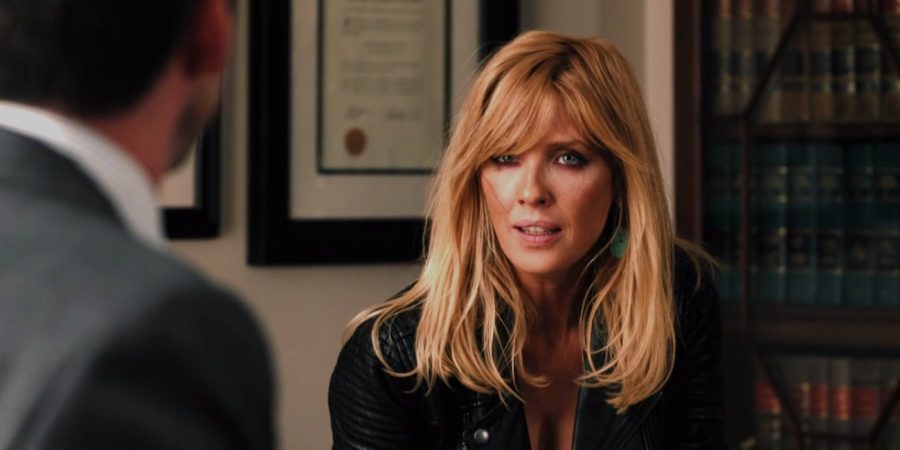 Beth’s suspicion of Jamie drives her for much of the fourth season until the penultimate episode. In the episode, Beth learns from John that Terrell Riggins is connected to the attacks on them and prepares to kill him. However, she discovers Jamie’s interaction with Riggins, and her vendetta once again turns towards Jamie. She plans to kill Jamie but stops before going through with the act after learning that Garrett Randall, Jamie’s birth father is the actual perpetrator of the attacks.

Beth’s desire to kill Jamie is understandable as she harbors a lifelong resentment towards her adopted brother. Therefore, her decision to save Jamie might confuse some viewers. Initially, despite learning that Jamie is not responsible for the attacks, Beth intends on killing Jamie. She gives him two options, both of which will lead to his death. However, Beth changes her mind after Jamie begs for his life. Such a change of heart is uncharacteristic behavior on Beth’s part, as her past hatred for Jamie is enough to fuel her desire to kill him. 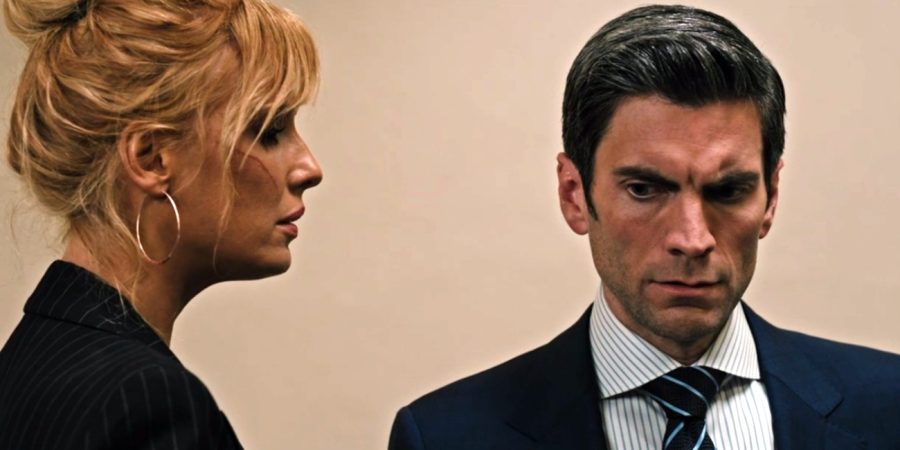 Moreover, now Beth has a more substantial reason to end Jamie’s life. Nonetheless, Beth gives Jamie a third option: to kill Garrett. Jamie kills Garrett and seemingly saves his life for now. On the surface, it appears that Beth is trying to take out Garrett without getting her hands dirty. She sees an opportunity to manipulate Jamie by pitting him against Garrett. Beth also takes a picture of Jamie disposing of Garrett’s dead body, which further proves her desire to blackmail Jamie in the future. Thus, by sparing Jamie, she plans on giving him a fate worse than death and could make his life a living hell.

In the final moments of the fourth season finale, when Beth speaks to John, he is worried about Jamie’s fate. It is clear that John still cares about Jamie and does not want to lose his son. It is also possible that Beth is aware of the same and spares Jamie as his death could dishearten her father. Ultimately, Beth’s decision to spare Jamie’s life is guided by her desire to punish him but also has a hint of familial love.

Read More: Is Garrett Randall Dead or Alive In Yellowstone? Is Will Patton Leaving the Show?